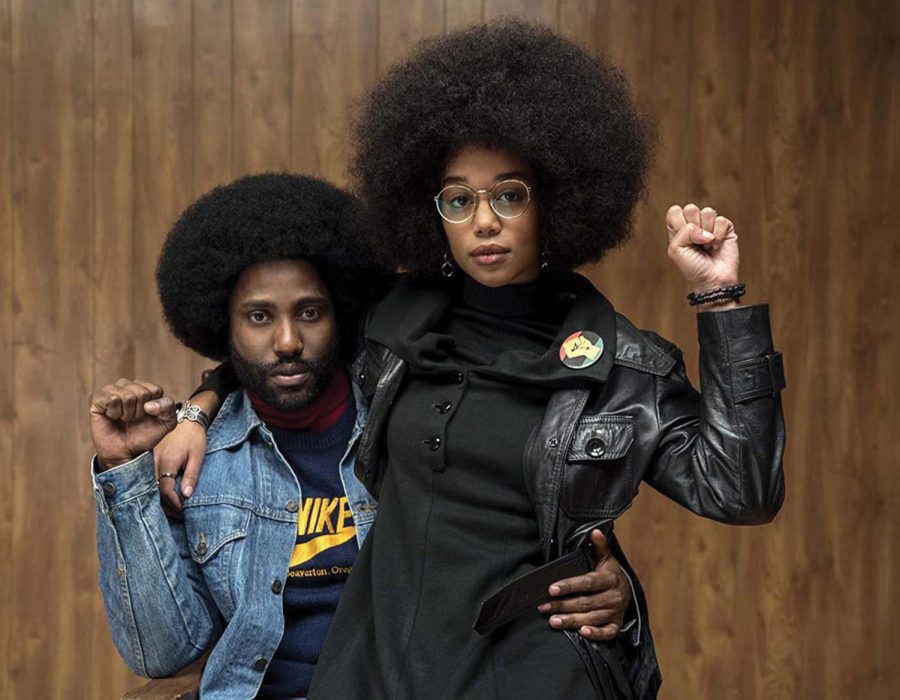 This Sunday, Feb. 24, will mark the 91st edition of the Academy Awards, as it honors what it deems the best films of 2018. As the ceremony draws near and the ballot process closes, here are my predictions for the above-the-line categories.

*Note: There are dozens of precursor award shows leading up to the Oscars that factor heavily into the race, the most notable  of which are the Golden Globes, SAG, Critics’ Choice and BAFTAs.

Mahershala Ali and Sam Rockwell, the previous two winners in this category, are back again with a slew of first-time nominees. Ali so far has proven to be the clear favorite to win for the second time in as many nominations. He’s already picked up a Golden Globe, SAG and BAFTA for his performance in “Green Book.” Richard E. Grant is the next closest competition, but an upset by him seems very unlikely at this point.

After six nominations, Amy Adams is still looking for her first win. Unfortunately for her, she most likely will have to wait until her seventh nomination before she gets the statuette. Regina King looks to be the frontrunner as her performance in “If Beale Street Could Talk” has garnered her critical acclaim. It’s not out of the question for Adams to still win, but “Beale Street” has a passionate fan base that will likely take King all the way.

One of the tighter categories, this is a three-way race between Bale, Cooper and Malek, with each having a decent shot to win. Cooper hasn’t won any precursor awards this season, but his snub for Best Director may lead to some sympathy votes. Both Bale and Malek have won Golden Globes for their biographical portrayals of Dick Cheney and Freddie Mercury, respectively. My vote is on Malek to take home the award as Bale already has an Oscar and Malek delivered an electrifying performance that connects well with the Queen-loving Academy.

Netting her seventh nomination for her role in “The Wife,” Glenn Close looks to be a lock to secure her first win. Newcomers Lady Gaga and Yalitza Aparicio have spiced up the competition, but Close has weathered through the storm and brought home a Golden Globe, SAG and Critics’ Choice award. Expect her to add an Oscar to her award season total.

Another tight race, “The Favourite” and “Green Book” are neck and neck to take the award. “Green Book” has met some resistance the past couple weeks due to its ultra-conservative approach towards race relations in America. “The Favourite” seems to be the slight leader because of its widespread acclaim and success at the BAFTAs. It’s still a very close race to call though.

NOMINEES: “The Ballad of Buster Scruggs,” “BlacKkKlansman,” “If Beale Street Could Talk,” “A Star Is Born,” “Can You Ever Forgive Me?”

Emerging as leaders so far are Spike Lee’s “BlacKkKlansman” and Barry Jenkins’ “If Beale Street Could Talk.” Having won recently for “Moonlight” in 2016 may hurt Jenkins chances of repeating. Spike Lee still doesn’t have an Oscar, which may lead many members to vote for him as they want to see him finally be rewarded. Bet on “BlacKkKlansman,” but don’t be too surprised if Jenkins pulls the upset.

Alfonso Cuarón is the clear favorite to win as he has steamrolled the competition and picked up nearly every award he has been nominated for this season. This would be his second Oscar after “Gravity” in 2013. Spike Lee has been nominated just as many times as Cuarón, so it’s not out of the realm for him to steal the Oscar. But for my money, Cuarón has this in the bag.

Despite “A Star Is Born” being the frontrunner for several months, its momentum has faded and it now seems a long shot to win. Of the eight nominees, “Roma” and “Green Book” stand as the serious contenders. They each have been splitting awards this season and caused a divide amongst the progressive and conservative members of the academy. “Roma” has the support of a vocal demographic that will most likely lead to the ultimate prize, but “Green Book” still has a chance because of its feel-good nature that resonates well with the older generation that makes up a good chunk of the voting body.