PMB to present ‘The Best of Earth, Wind & Fire’ 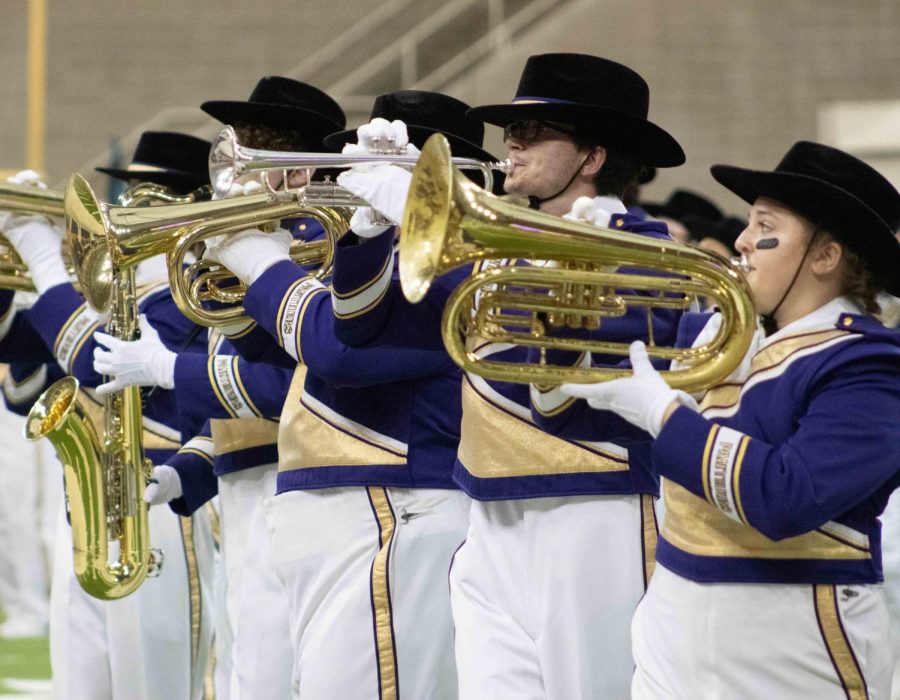 Fans of the band Earth, Wind & Fire will want to remember the “21st night of September” for this year in particular.

On that date, the Panther Marching Band (PMB) will perform an Earth, Wind & Fire halftime show in the UNI Dome during the football game against Idaho State.

With 315 members, PMB is the largest student organization at UNI. According to its website, PMB students represent 79 different majors, with over one-third of its membership being non-music majors.

Saturday’s game starts at 4 p.m., and the show will be performed in collaboration  with BYOBrass, a UNI-based brass band founded in 2017.