The democracy movement and rank-choice 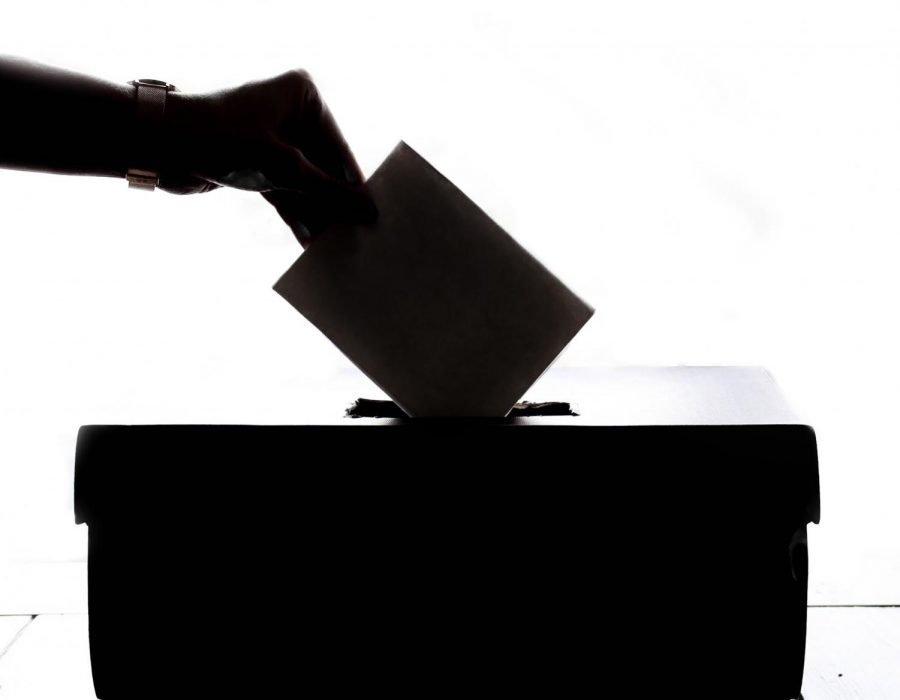 Harvard Law Professor Lawrence Lessig has made a jump into this digital desert we inhabit with his podcast “Another Way.” The show is dedicated to a burgeoning “democracy movement” that is slowly growing across the United States. Lessig hosts a number of academics, activists and others for discussions on best to cure the feeling of a cancerous growth that is overtaking the political process in the United States. The basic tenets of the movement are centered on finding solutions to this problem, and there exist a number of proposed solutions. Due to this growing, cancerous feeling towards politics by Americans, democracy and election reform should be a key aspect of national discourse in the years to come.

For example, the 2000 election has been an oft cited example of the birth of these frustrations. For many, had Ralph Nader not run then the Florida map would have looked incredibly different. That said, he did, and in that environment, there was no way to add nuance to a citizen’s voice. So, if we could somehow magically dissect a Ralph Nader voter, they could almost assuredly be assumed to have preferred Gore to Bush. This is supposedly where the genesis of a feeling of “alienation” from the political process came in to the United States. Essentially, a Nader voter might think “if neither Bush nor Gore represent me, my vote is a ‘throw away.’” More simply put, these types of voters felt alienated from the American political process.

Take for example the political mono-culture that is the state of California. No Republican has carried the state since it was lost to Clinton in 1992. That being said, there are numerically more Republicans in the state of California than in every other state in the U.S. The same can be said of Democrats and progressives across the middle of the country, rank-choice voting would give to all the ability to see themselves in our political process. In the current system, the voices of more marginal, or third-party voters is completely cut off from the final result. To carry forward with the election of 2000, had a rank-choice system been in place, Bush would have lost the state, and thus the election by foreseeably as many as 97,000 votes in Florida.

The mechanical structure of a rank-choice system is that voters are allowed a certain number of lines to fill in. Essentially a “pick one” and if they fail to garner a majority a “pick two.” So, in 2016, if my first choice was the Johnson/Weld ticket, but they failed to win a majority of votes my second choice of “Clinton/Trump” or any other third party would be what is counted. This is where the system produces what are called “instant run-offs.” The design, in theory produces majorities which are suitable to the preferences to the largest number of people. The beauty of this is that it would do much to relieve the alienation that people across the United States feel from the political process, by ennobling their influence in it.

The “democracy movement” that Lessig advocates for consists in Technicolor. Ranging from conservative and libertarians to Progressives, rank-choice is just one of a numerous and growing list of proposed reforms. Other proposed reforms such as a “national popular vote” advocate for the complete elimination of the Electoral College, others approaches such as “fair representative voting” would restructure districts to ensure that gerrymandering was eliminated nationally. Whatever the solution, the United States must have the conversation, nationally over election reform. As debates, town halls, and conversations between Americans happen over the next year, election reform should be should be at the forefront of both parties’ platforms.

Ranked choice voting has gained some ground in the United States, especially in more progressive locales of the United States in the last couple of years. For example, the cities of St. Paul, Mn., San Francisco, Ca., and Cambridge, Ma., have all approved and implemented it. However, the only state which has fully implemented the system is Maine which uses it for the elections of both federal and state office. As the political temperature in the United States continues to rise, perhaps democracy reform is exactly what is needed for voters to find meaning in our politics.