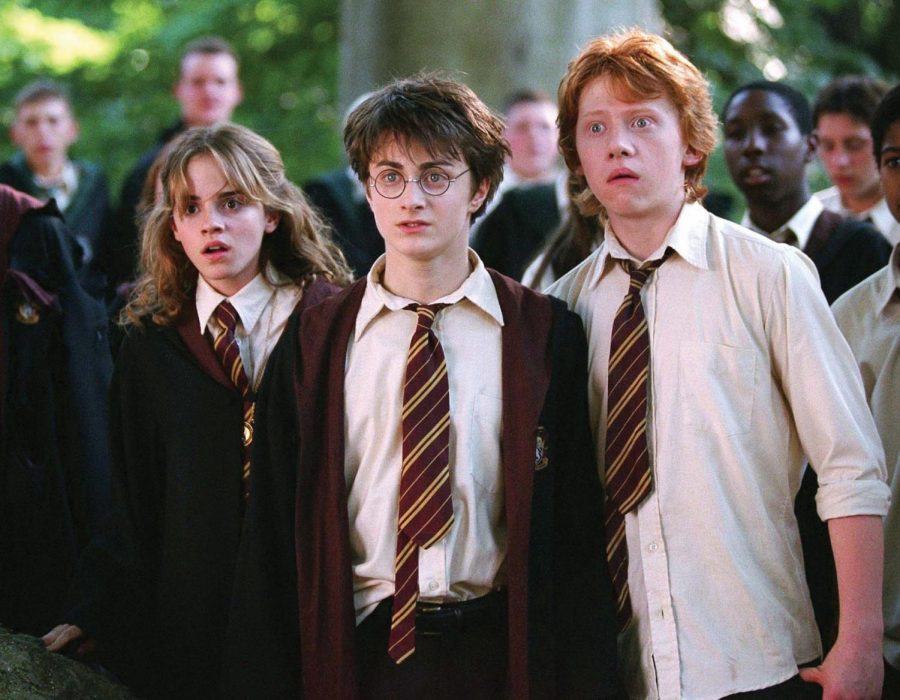 When Amanda Bruns arrived on campus as a freshman in 2017, she was ecstatic to start her life at UNI, particularly looking forward to joining the Harry Potter Club. Much to her disappointment, however, she discovered the club had been disbanded the past year.

The club will be a place for fans of the franchise to make new friends, share their love of the series and will overall offer a fun and creative way to take a break from stress classes and jobs.

“I think a lot of people are very focused on their studies,” said Bruns, a junior social science education major. “Then they can join a fun club and you can meet other people who are interested in the same things as you.”

The goal of the club is not to see who knows the most about Harry Potter — although there may be a trivia night in the near future — but to create a community where students can go to relax and have fun.

“All are welcome,” Bruns said. “Even if you don’t like Harry Potter, you can still come!”

The club leaders have many ideas of their own about what the club might entail but are planning on asking new members for suggestions and ideas for the organization’s direction. Current ideas include painting dragon eggs, book and movie discussions, making Harry Potter-themed snacks and possibly even a Quidditch tournament.

“The club’s big event would be a Quidditch tournament,” said Patton, a history major who serves as the organization’s treasurer. “We’d like to have it on Lawther Field. It’ll be BYOB — bring your own broomstick.”

The Harry Potter Club is also considering having a house system where each group member is sorted into a Hogwarts house: either Hufflepuff, Ravenclaw, Slytherin or Gryffindor. Throughout the year, each house would be rewarded points.

Club leadership said the club would ideally meet a couple times a month, possibly with additional events or activities on the weekend.

“I think having activities to do on the weekend might make more people want to stay on campus on the weekends instead of going home,” said Barnum, a pre-radiography major.

The club’s first meeting will be held on Thursday, Oct. 17, at 7 p.m. in the Rod Library, room 324. There are no requirements to join. Those unable to make the meeting but interested in the club can contact Bruns at [email protected]

“You don’t even have to love Harry Potter,” Bruns said. “I feel like it’s something that everyone has experience with — you’ve read the books, seen the movies or at least heard about it. You can come even if you just have a slight interest.”

“Or if you just like looking at Daniel Radcliffe,” Patton said.