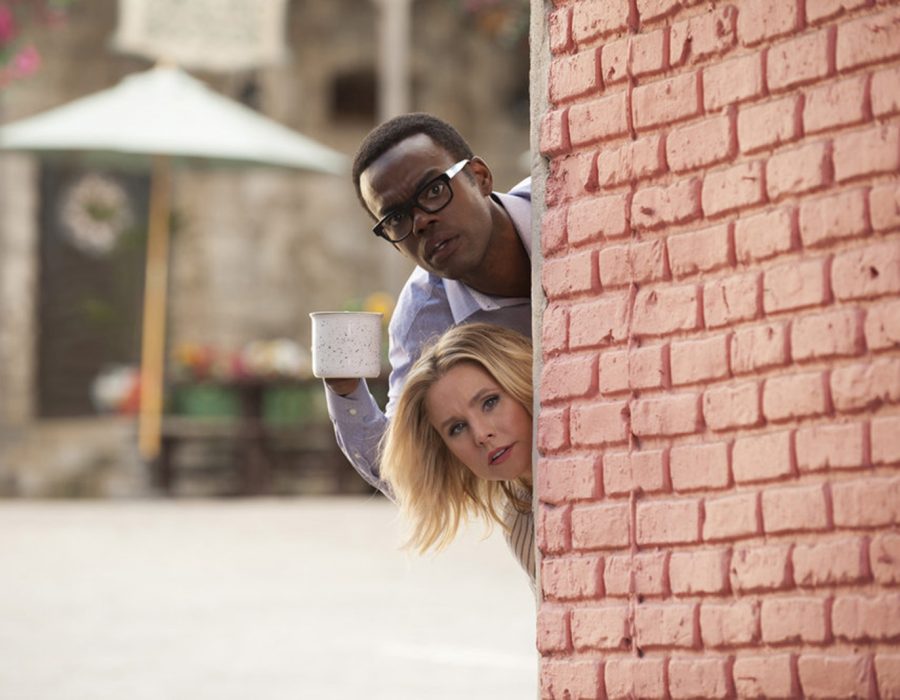 Executive Editor Gabrielle Leitner explains how the renewal process for television shows on streaming services needs to be reexamined. One example, NBC’s “The Good Place,” is pictured above.

Earlier this year, fans of the Netflix show “Santa Clarita Diet” were rudely awoken by the news of its cancellation after the release of its third season. The Drew Barrymore and Timothy Olyphant-produced dark comedy revolves around Sheila (Barrymore) and Joel (Olyphant) Hammond, suburban realtors in California and how their world is turned upside-down after Sheila is infected with a disease that turns her into a zombie. While I won’t spoil the end of season three, I will say it ended on a huge cliff-hanger and assumes that it will get another season. As a fan of the show, I was, of course, upset that one of my favorite Netflix original shows was canceled.

Over this past summer, I learned that another one of my favorite shows, NBC’s “The Good Place,” was also coming to an end. While the news of the show’s ending was sad, I accepted and understood that the story was finished being told and that the four seasons we have received are how the show was intended to be, as showrunner and creator Michael Schur determined the show’s ending.

There is a big difference between a show getting canceled and a show deciding to end. When a showrunner decides when a show will end, to me, it shows that they had a vision for what the storyline was going to be throughout the entire series and the storyline is coming to an end and there is no reason to prolong the ending of the show. This, to me, shows that a coherent plot was created and paced for a planned amount of time, something that I see more in network television, as opposed to streaming services. I don’t think that shows should keep making new seasons just because it is popular. When a show ends on its own terms, I can see the passion that went into that project.

I think Netflix is the biggest culprit of terminating shows without warning. With Netflix, according to Vice President of Original Programing Cindy Holland, three factors come into play when the company decides to renew a show or not: viewership, how beloved is the fanbase and how social is the title.

While these factors make sense, I think establishing limits and expressing how many seasons a show will be given on the platform will allow writers to flesh out their stories a lot more thoroughly and give more insight into what they have to work with. When a show is pitched, target audiences are established pretty early on. For “Santa Clarita Diet,” the zom-com catered to a niche audience (fans of zombies and comedy) and, while Netflix does not release viewership numbers, I’m sure the cost of production outweighed the viewership and niche fandom, as the show is relatively CGI-heavy and has some big names associated with it.

When networks only factor in viewership, however, it can leave blindspots and mediocrity as writers run out of ideas. One example of this is the U.S. version of “The Office.” The 8th and 9th season are, for the most part, unmemorable. I think that the writers of the show couldn’t come up with creative ideas to continue the storylines of their characters in a meaningful way, however, pressure from their network, NBC, and fans of the show urged the show to continue for all the wrong reasons. NBC saw this show as a cash grab, since they knew that the show just worked and the people would continue to watch, until they don’t.

When it all boils down, television is a form of art. There are many factors that go into the creation of a show. I think, when done right, television can be beautiful and appreciated by the audience. It is cruel to limit art and networks, streaming services and showrunners need to do better when it comes to producing show within their known means. I think the television cancellation system is broken and, as we move forward towards streaming services, the renewal process for shows needs to be revisited to fit better within the direction the industry is heading towards. As the streaming wars take off, it will be interesting to see the processes implemented on different platforms for their original content.