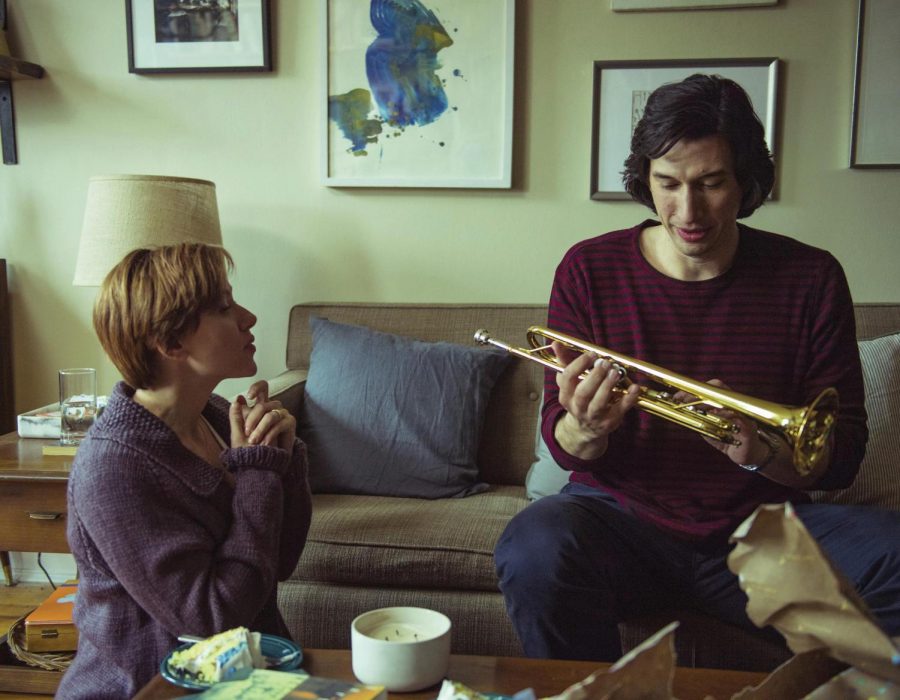 With nearly half of all marriages ending in divorce in America, this quote from Noah Baumbach’s new film now rings truer than ever.

Debuting on Netflix, “Marriage Story” centers on the relationship between Charlie and Nicole Barber. Charlie is an emerging New York theatre director and Nicole is a revered actress who’s followed him on the stage for the last decade. The good times are over now and the couple is in the process of divorce, with their eight-year-old son, Henry, caught in the middle.

The couple first decided to part ways amicably, but over time things got messier with lawyers and a sudden move by Nicole to Los Angeles. Now on opposite coasts, the two sides must bear the immense strain of splitting up while still trying to keep some semblance of their family together.

The 10th feature from Baumbach (and second for Netflix), the unfolding of “Marriage Story” takes several cues from its stage theatre setting.

Numerous scenes play out in long, uninterrupted takes as characters move around the space, delivering monologues aimed at the audience just as much as they are at other characters. The blocking of each camera and character movement is superb as it allows scenes to flow with grace and deliver their maximum effect.

Accenting Baumbach’s work behind the camera is an orchestral score from legendary musician Randy Newman. The score calls back to Newman’s similar work in “Toy Story” as the mood swings back and forth from playful to somber.

A writer first and director second, Baumbach’s screenplay contains both unparalleled honesty and authenticity. The film opens with Charlie and Nicole saying what they love about the other, only for it to be revealed that it’s all part of an exercise assigned to them by their divorce counselor. This perfect establishing scene and many others work wonders at making us feel for their relationship and connect it to our experiences, both good and bad.

Being as this is a semi-autobiographical film for Baumbach about his earlier divorce, you may fear that bias would be present. Luckily, Baumbach isn’t interested in taking sides. He may give Charlie a little more of the benefit of the doubt, but overall he paints a balanced picture where both the features and flaws of each character are on display.

And despite the depressing subject matter, the film is still able to be quite funny as comedy gets weaved throughout. This is usual for Baumbach, who uses humor as an addition to the drama rather than a clean break from it.

Playing Charlie and Nicole is Adam Driver and Scarlett Johansson, respectively. Each of them is amazing on their own and will deservedly be showered with awards this season.

They each have their big individual scenes and one grand, one together, but where they each make their money is in the little scenes between the big ones. A small facial movement here or special line delivery there goes a long way in developing who they are and what they stand for.

Laura Dern is also great as Nicole’s no-nonsense lawyer, Nora. Dern has made a name for herself as tough characters, and she continues that here with a fierce, commanding performance.

Alan Alda and Ray Liotta play Charlie’s two lawyers that have two very different styles that complement each of their acting strengths. Alda is the gentler and presentable one when compared to Liotta’s more hostile and brash demeanor.

Never before has a film been so pleasantly depressing and genuinely funny at the same time. You’ll laugh, you’ll cry, or you’ll do both at the same time. By the time the credits start rolling, you’ll have been on a journey with not just these characters, but also with yourself.