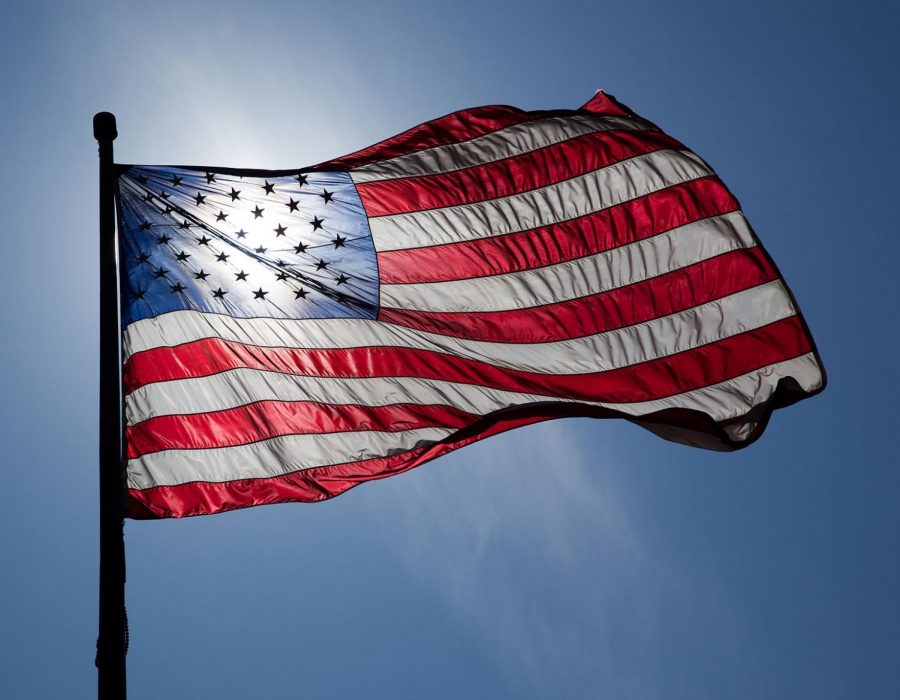 Throughout 2019 and the first month of 2020, all eyes have been on Iowa as the first-in-the-nation caucus approaches this evening, Monday, Feb. 3 at 7 p.m. A record-breaking 28 Democrats threw their hat into the ring to become the nation’s nominee.

Since President Donald Trump is the incumbent, it is more than likely that he will be awarded the GOP’s nomination. However, a few have fought to run against him within the Republican party, including former congressman Joe Walsh and former Mass. governor Bill Weld.

Still, attention will be mainly focused on the Democratic caucus. Here are the candidates in no particular order:

Did they visit UNI? No; however, he has made stops in Waterloo, most recently on Feb. 1 at the Cattle Congress.

According to his official campaign website, the former vice president hopes to rebuild the middle class, “demonstrate respected leadership on the world stage” and work towards a more inclusive democracy.

Did they visit UNI? Yes, he visited Maucker Union on Jan. 15.

Mayor Pete says on his website that he aims to “reclaim the values that drive our policy decisions.”

“The purpose of the presidency is to empower and unify the country, focusing on the values we share as Americans and letting them lead us in a progressive way,” Buttigieg said during his Jan. 15 UNI town hall.

Did they visit UNI? Yes, he visited UNI in Sept. 2019. Surrogates Rep. Alexandria Ocasio-Cortez and filmmaker Michael Moore also visited to stump for Sanders at UNI on Jan. 25.

The senator’s main focus for his campaign has been “Medicare For All,” the Green New Deal and canceling student debt.

“College should be available to all people, regardless of their income,” Sanders said during a Sept. 9 rally in UNI’s West Gym.

Did they visit UNI? Yes, she visited on Oct. 22 in the West Gym.

Warren is best known for having a plan for everything. Her latest plans include fighting digital disinformation, preventing and treating infectious disease outbreaks and restoring “integrity and competence” to the government.

Did they visit UNI? Yes, he visited UNI on Oct. 21 in Maucker Union.

Steyer is most known for his work with advocacy group NextGen and the “Need to Impeach” movement after President Trump took office. His main focuses for the presidency is structural reform, climate change and the economy.

Did they visit UNI? No, but he did make campaign stops in Waterloo.

Yang’s top policies are universal basic income, “Medicare For All” and human-centered capitalism.

According to his campaign website, his goals for his presidency are to drive economic opportunity, restore American values and fix “broken” politics.

Bloomberg’s top issues on his campaign website include the economy, career and technical education and climate change.

Some of the congresswoman’s top campaign issues include reprioritizing U.S. citizens, civil liberties and protections and criminal justice reform.

Did they visit UNI? No; however, her daughter, Abigail Bessler, stumped for her mom on Jan. 23. Klobuchar also visited Cedar Falls on Feb. 1.

The former governor is running on his “Deval for All” policy platform, which includes economic growth, education investment, reformation of systems such as health care, immigration and criminal justice, democracy reformation and rebuilding American power and influence.

Prior to the caucus, the Des Moines Register was scheduled to release poll data on Feb. 1. However, the Register decided not to release it due to an “issue with the way the survey was administered,” according to a press release on the Register’s website. In the most recent Register poll, Sanders polled in first place, followed by Warren, Buttigeig and Biden in second, third and fourth, respectively.