Friesen: ‘The Invisible Man’ is one to see 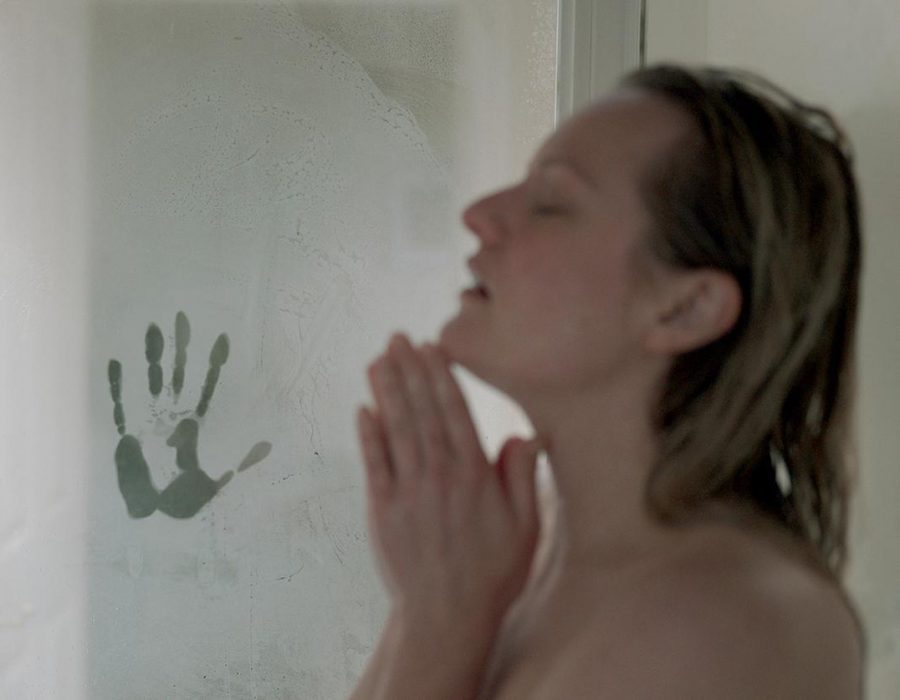 “The Invisible Man” opens on a secluded waterfront mansion. Inside of it, Cecilia Kass is executing her plan to run away from her abusive boyfriend, Adrian. She successfully escapes, but not without Adrian running after her in a violent fury.

A few weeks after her departure, Cecilia is notified that Adrian has committed suicide. Her relief of his demise doesn’t last long as a series of coincidences begin to take shape. Cecilia starts to hear noises and has the constant feeling she is being watched. After some time, she discovers that Adrian isn’t dead, but invisible. He’s gaslighting her into submission, playing vicious tricks around the house and tormenting others connected to her. With no one believing her situation, Cecilia must work to defend herself and the people she loves from unseen harm.

As the writer/director behind several horror franchises such as “Saw” and “Insidious,” Leigh Whannell once again proves his chops here.

He commands the material with his expert use of the camera and lighting. A multitude of slow pans and still shots imbue each scene with a lingering sense of terror that never ceases to grab hold of you. The dark, shadowy lighting puts a magnifying glass on Cecilia’s isolation as she battles her internal and external demons.

And because the assailant cannot be seen, Whannell also relies on some expert sound design that is similar to the style used in “A Quiet Place.” Silence is the most abundant and effective sound device as it fills the gaps between the creaks and rumbles. It becomes clear throughout that hearing nothing is much scarier than hearing something.

But what Whannell can be respected for most is his refusal to stoop to jump scares, especially considering the story allows for that. Sure, a jump scare here or there would have jolted some energy into the often overly-slow pacing, but Whannell’s insistence on taking the high road makes for a more complete horror experience.

Of course, the concept of someone turning themself invisible is a little silly. The movie doesn’t totally defend against that criticism either, only mustering a quick line about how Adrian was “a leader in the field of optics.” However, once you get past that barrier of disbelief, you’ll open yourself up to what this movie has to offer under the hood.

The script for “The Invisible Man,” penned by Whannell himself, has more on its mind than just scares. The movie does a great job of conveying the torment and aftermath that an abusive relationship can have on someone. Cecilia, as a character, is given a full arc as we follow her journey of slow recovery from beginning to end. This added layer brings a deeper meaning that is both used to educate about a serious topic and make the horror material pack a bigger punch.

Portraying our heroine is the commanding Elisabeth Moss. It’s another unhinged performance similar to her previous roles in “Her Smell” and “The Handmaid’s Tale.” Moss’s all-in attitude helps suspend our disbelief of the material and grounds her character in the real-world. She’s utterly believable in even the most bewildering of situations and carries the emotional weight of the film.

Commendable supporting performances come from both Aldis Hodge as a sympathetic detective and Michael Dorman as Adrian’s brother, Tom.

Through inventive storytelling and craftsmanship, Leigh Whannell and Elisabeth Moss have quite possibly created the definitive version for this ludicrous premise. Released in a time of year infamous for forgettable horror movies, it’s a breath of fresh air to see quality original content have its time to shine.