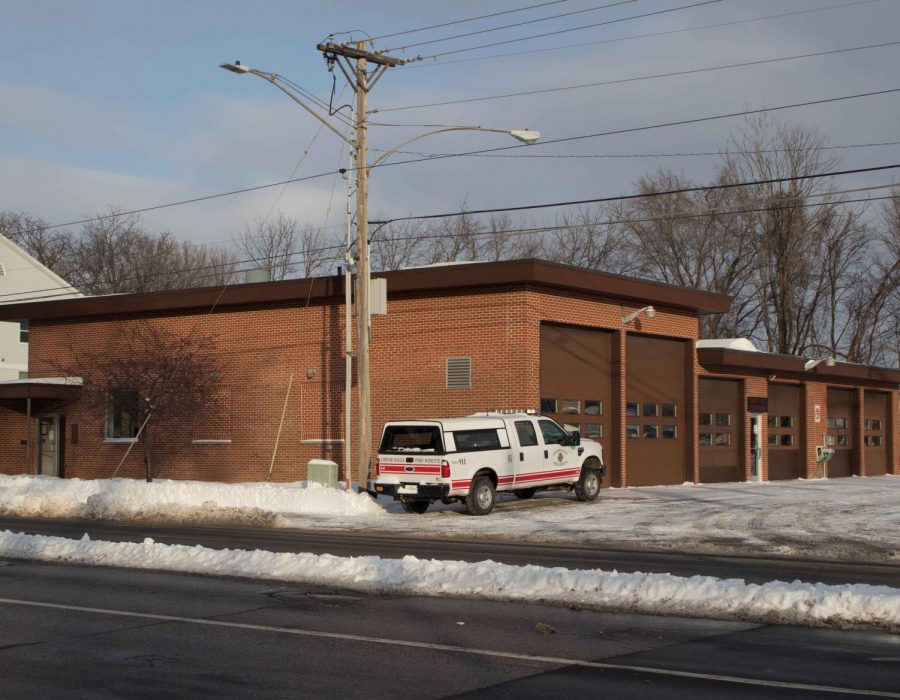 The Cedar Falls City Council has undergone upheaval in the first months of 2020, beginning with the resignation of council member Rob Green on Jan. 2 to serve as Cedar Falls’ new mayor. Council members voted to fill the vacated seat with Nick Taiber, but Cedar Falls residents submitted a petition to fill the at-large seat by special election. The petition was approved at the beginning of March, and the election will take place on March 24.

On the ballot will be Kelly Dunn, T.J. Frein, Fred Perryman, Penny Popp and LeaAnn Saul, according to the Waterloo-Cedar Falls Courier. Notably absent will be Taiber himself, who has decided not to run, citing the “nasty” council climate fueled by controversy over the potential implementation of a public safety officer (PSO) program.

The PSO program has divided the Cedar Falls council and community for over five years, ever since the city’s 2015 implementation of a paid on-call program to cross-train staff from various civic departments to provide support to police and fire safety efforts. This became the basis for the PSO program, in which PSOs respond to all police and fire-related emergencies rather than maintaining separate forces.

The program generated backlash particularly from the Cedar Falls Firefighter’s Local #1366, the firefighter’s union, who argued that PSOs were not professionally trained firefighters and that by relying solely on PSOs, the city was compromising the safety of citizens. In return, the program’s supporters argued that PSOs receive comprehensive safety training and that their use would save the city about $2 million compared to separating fire and police services while providing the same level of service.

“You can have more police officers that are also doing fire services and have reduced fire staff without lessening the quality of service,” former Charles City Council member Michael Hammond said in a report from KCRG. “I truly believe this is the future.”

This spring, the City Council, with Taiber in the seat vacated by Green, brought the issue to a vote on Feb. 20, 2020. With a 5-2 split, the seven-member council voted to eliminate firefighter positions other than fire division command positions and to staff all fire houses with PSOs. Council members Taiber, Frank Darrah, Susan deBuhr, Daryl Kruse and Mark Miller voted in favor of the PSO program, while council members Dave Sires and Simon Harding voted against it.

As mayor, Green did not receive a vote in the election, but vetoed the decision the next day, while acknowledging that the council would likely override his veto, according to the Courier. They did so at the March 2 council meeting, with the vote following an identical split to their previous Feb. 20 vote.

With the vote still standing, eight firefighters are currently on paid administrative leave and no longer have access to the fire houses, according to KCRG.

“I was told that we can only go in areas of the fire station that the public would be allowed, or we would have to be escorted,” Scott Dix, Cedar Falls union president, said, as quoted by KCRG.

Dix, who has been with the Cedar Falls fire department for 25 years, described the situation as “incredibly stressful.”

The Courier stated that a city task force, made up of two city council members and four city officials, will assist firefighters in becoming PSOs or finding other city employment. However, such options may be limited.

“People who are potentially transitioning into open positions in the city, they would need prior experience,” Green said in a report from KCRG. “We would be looking at something like diesel mechanics, or engineering, or technology.”

The Courier stated that firefighters who wish to leave city employment will receive a separation package of six months’ pay and health insurance, but KCRG indicated that the task force is still deciding what the severance package will look like.

Council member Darrah voted to implement the PSO program but urged the task force to “take a step back” and think critically about the best way to transition the program.

“My goal is to have the PSO model implemented, but I hate to have all this carnage along the way,” Darrah said prior to the vote.

With the task force’s recommendations still up in the air (Green said he hopes to have the results by April 1) and the special election to fill Taiber’s seat still to come on March 24, the “carnage” may, unfortunately, be far from over.