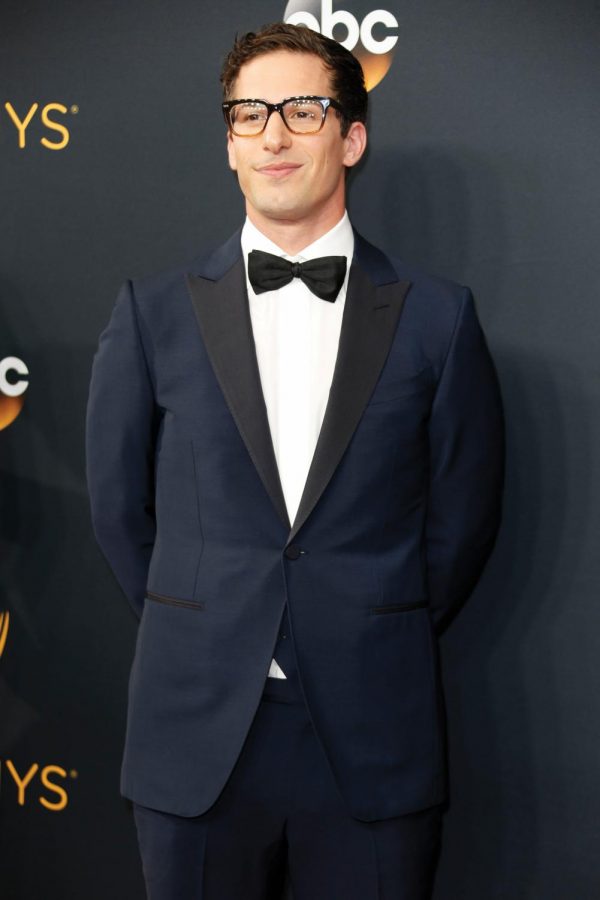 I know, I know. You just read the headline and thought to yourself, “What movies have come out over these past few months?” If you’re going by the usual distribution system of movies playing in cinemas, then nothing has come out since the middle of March.

Fortunately, this pandemic taking place in 2020 hasn’t fully taken away our ability to see new films. Dozens have been released either on VOD or streaming platforms over the past few months.

To spotlight the films that deserve praise and recognition, here is a list of what I thought were the five best films to come out since March 17 (the day all cinemas shutdown).

Taking a page out of “Groundhog Day”, the film follows Nyles (Samberg) as he is eternally stuck in a time loop on the day of his friend’s wedding. Nyles takes this problem in stride as he gives up on caring about anything and decides to live his new consequence-free life to the fullest. Through a series of mishaps, the sister of the bride, Sarah (a wonderful Cristin Milioti), gets stuck in the same loop with Nyles.

Hilarity ensues as the pair try and fail to break out of their purgatory. Also making its way into the story is a good amount of insight into the human condition as reliving the same moments forever can alter your perspective on life.

Written by frequent MCU director Joe Russo, directed by MCU stunt coordinator Sam Hargrave, and starring Thor himself, Chris Hemsworth, “Extraction” is the closest thing we had to a Marvel movie this summer.

Released by Netflix, the plot follows Tyler Rake (Hemsworth), a mercenary contracted to extract the kidnapped son of a notorious Bangladeshi crime lord.

While the overall story is a little weak, what sets “Extraction” apart from the crowd is its top-notch action set pieces. Hargrave takes his stunt coordinator experience and uses it to create flashy, yet realistic choreography. The film’s crowning achievement is a pulse-pounding twelve-minute one-take sequence that traverses buildings, cars, and crowded town squares.

Anchored by a stoic Tom Hanks performance, “Greyhound” is a simple story told efficiently. This game of naval cat-and-mouse is elevated by the slick editing and bombastic score.

The script by Hanks is hit-or-miss. Since most lines are orders repeated by two or more characters, Hanks only had to write half a script. With that half, Hanks falters when it comes to everything besides the main action. The inclusion of the romance subplot and brief bits touching on racial politics seem to have little purpose besides padding the barebones 90-minute runtime.

Amazon’s “The Vast of Night” is a director’s showcase for Andrew Patterson.

With long takes and tracking shots that are near Cuarón level, Patterson fully immerses us in this 1950s set small-town alien invasion mystery. In a spine-chilling phone switchboard scene, Patterson blends his long take technique with some exceptionally creepy sound work.

The two leads of Jake Horowitz and Sierra McCormick in front of the camera also deserve much praise.

Spookier than any conventional horror movie and brimming with an abundance of talent from its cast and crew, “The Vast of Night” is a startlingly well-made debut that will surely find itself on a best-of list at the end of the year.

Written and directed by indie-darling Eliza Hittman, “Never Rarely Sometimes Always” is an authentic and upsetting coming of age story. Taking place over a trip to New York to abort an unwanted pregnancy, Hittman did an impeccable job of exuding sympathy and connecting me to a process that I am biologically unable to relate to. The title of the film comes full circle near the end in a scene that left me with no dry eyes.

Newcomer Sydney Flanigan is a star in the making with her lead performance. With this Oscar year having potentially fewer contestants, she deserves serious awards attention.