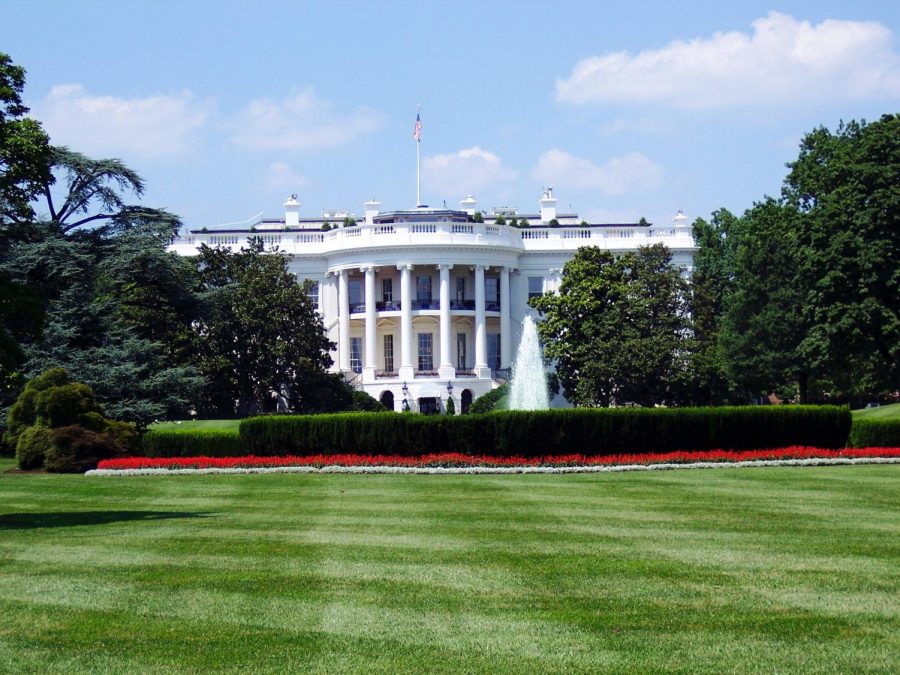 In every era, the United States requires an official enemy, an embodiment of evil itself, an “axis of evil,” or an “evil empire” as you will, as Reagan once termed the Soviet Union. This is required as a justification for the continuation of the military industrial complex, the ridiculous amount of discretionary spending that the US spends on tanks that end up sitting unused in some Nevada desert. Furthermore, the specter of the official enemy can be summoned in order to foster nationalist sentiments, to rally the people around a specific administration or national project. The Cold War provided decades of material for successive US administrations to demonize other societies, in this case the Soviet Union, but in addition to this Korea, Vietnam, and others.

Following the end of the Cold War, the US searched for a new official enemy, with the Gulf War providing just one example among many of attempts to find a new enemy, in this case Saddam Hussein in Iraq. Ultimately, the answer came by way of 9/11, when “Islamic terrorism” entered the discourse, and groups such as Al Qaeda and the Taliban, later ISIL, would become constructed into the new official enemy, along with the return of Saddam as an enemy to be defeated. Recently, however, it has become difficult to maintain this line, as Trump cannot simultaneously claim that he has defeated ISIL while still maintaining that ISIL is an existential threat to the US, especially when terrorist attacks have been so infrequent that ISIL itself has never attacked US soil, beyond encouraging lone actors to carry out acts. With all this in mind, the turn to China, which has been festering in the background for decades, can now take centerstage.

The reconstruction of China as the pure embodiment of evil is a predictable move, as this marks nothing less than an attempt to resurrect the Cold War. The template already exists, many Americans are already familiar with the rhetoric of “anti-Communism”, and with COVID-19, it seems to be the perfect opportunity for the pivot. Important here is the sheer amount of misinformation required to present this view of China. For example, the Hong Kong protests are often reported as “pro-democracy” protests, whereas in reality there have been multiple instances of British colonial flags being displayed prominently during protests, with protestors waxing nostalgic of the days of British colonialism, as well as pro-Trump protestors begging for foreign intervention. Furthermore, the South China Sea disputes have been oft-misreported, cast as evidence of China’s expansionist zeal, whereas in reality these are islands that China was dispossessed of during the Japanese invasion during World War II, or taken by the Philippines under Marcos, and which China has a legitimate claim to. Finally, and perhaps most prominently, the situation with the Uyghurs has been blindly parroted by liberals in the US, with no appreciation for the fact that American notions of race, religion, and ethnicity simply do not map cleanly onto the Chinese context, and that this narrative is being pushed by a far-right Christian fundamentalist on an anti-China crusade. Given the clear motivation for the US gov’t and US mainstream media to push a specific narrative in regards to China, it would be best to be skeptical of supposed “information” in regards to the “oppression” of the Uyghurs. And perhaps the specific dynamic of Islamophobia in a post-9/11 United States is perhaps less applicable to China, a country that, since Mao, has made efforts to recognize minority nationalities, and already has implemented affirmative action policies to support their minority nationalities.

Finally, and this may be an obvious point, but the hypocrisy of Republican congressmen denouncing China over “concentration camps” given the Trump administration’s actual use of concentration camps at the border, as opposed to the imagined ones in China, along with the kidnapping of children, etc., is all too clear. Ultimately, this is all a distraction from the actual repression taking place right here at home. It is much easier to condemn a foreign country that you do not affect the policy of as opposed to actually attempting to think through how we can resist the US state.