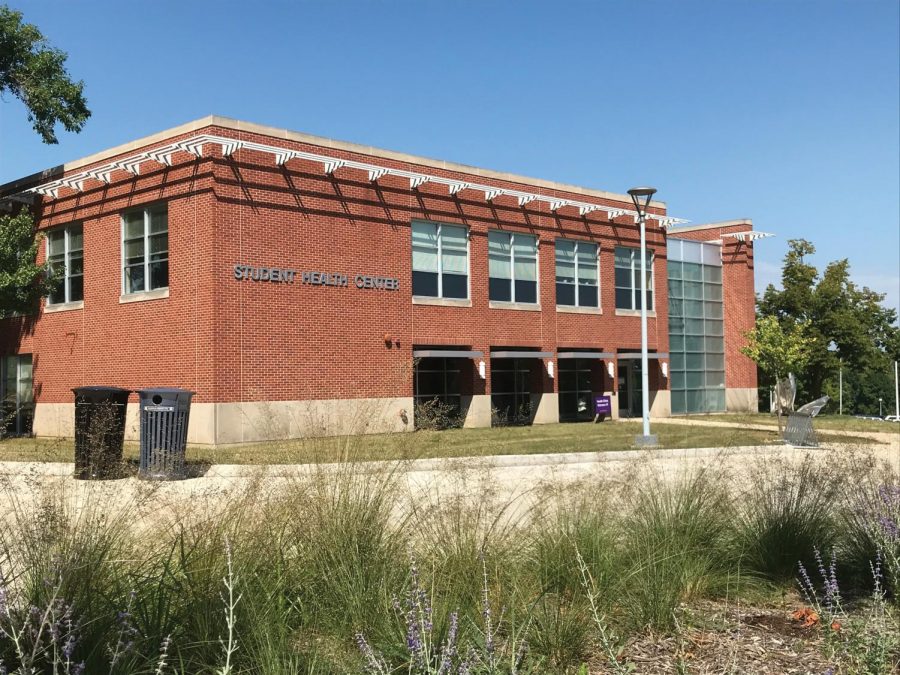 Beginning this semester, the Student Health Center will no longer be offering free sexually transmitted disease (STD) testing for students, instead opting to bill the students’ health insurance.

According to Paula Knudson, UNI Vice President of Student Affairs, this decision was made in an effort to avoid increasing student fees.

Knudson wrote in an email to the Northern Iowan, “To (keep student fees flat), you either have to make cuts, including personnel, or look for new revenue. STD testing is covered by health insurance, which the vast majority of our students have.”

Knudson mentioned that if a student does not have health insurance, they will be referred to the Black Hawk County Health Department for a test.

Despite the effort to keep student fees flat, some students are concerned about this decision.

Senior social work and psychology major Megan Wagner said, “I think (this decision) is irresponsible… students might be less likely to get a test because no one wants to have it sent back home on a bill for their mom to get. The confidentiality thing is so important when you come to college because so many people have helicopter parents.”

“I think the university is being really irresponsible with how they’re spending their money. I’m thinking back to last year, where there was that huge donation to the university, and so much of it was given to programs that aren’t hurting at UNI,” Korynta said. “I hope the university will improve where they decide to spend their money and how they advocate best for students.”