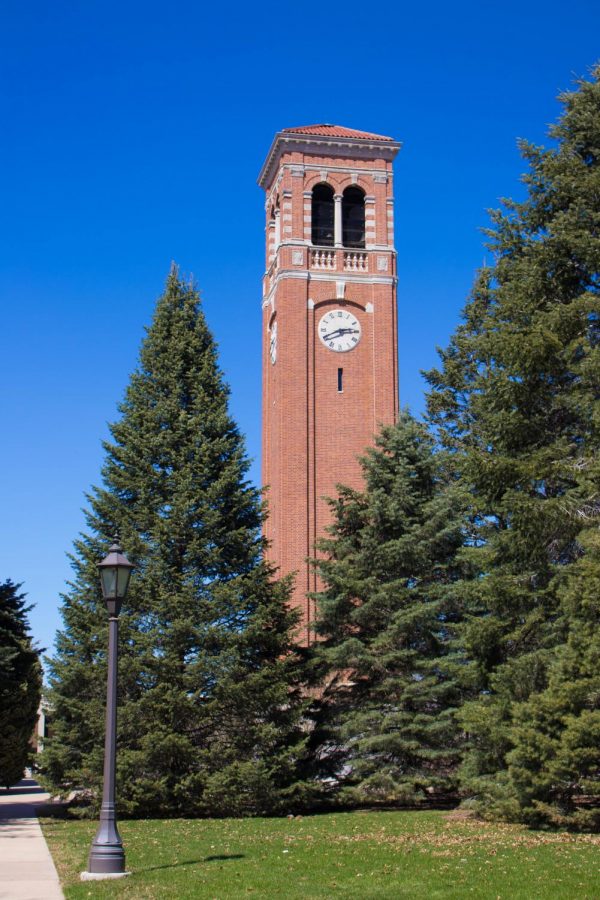 A recent executive order made by President Trump may inhibit UNI’s ability to conduct diversity and inclusion training for staff, students and faculty.

“This ideology is rooted in the pernicious and false belief that America is an irredeemably racist and sexist country; that some people, simply on account of their race or sex, are oppressors; and that racial and sexual identities are more important than our common status as human beings and Americans,” the order explained.

Non-compliance with this order may result in a decrease in federal funding, government contracts being cancelled and even ineligibility from receiving any federal aid in the future.

The University of Iowa announced a two-week pause on any diversity and inclusion trainings, during which the administration will update their training programs to fit the criteria of the executive order. However, they released a statement to students saying that they are “deeply disappointed” with the order’s intention.

UNI officials are still exploring how the executive order will affect the university.

Andrew Morse, UNI’s assistant to the president for board and governmental relations, said, “We have not yet paused our training prior to the November 21 effective date of the Executive Order for those who receive federal grants and contracts, including UNI. The university is assessing President Trump’s executive order to see whether and how it may apply to the university.”

Morse continued, “UNI values diversity and proudly stands by its mission, vision, and values, which lift up education as a foundation for democracy and inclusion as a pillar of community.”

Many students hope that UNI will preserve diversity and inclusion trainings, despite the executive order.

Senior math education student Max Tensen said, “The University of Northern Iowa is not doing enough for its students of color. If they are to embrace Trump’s executive order, which is un-American, nationalistic, xenophobic and racist… I can safely say that I will no longer be a student at the university.”