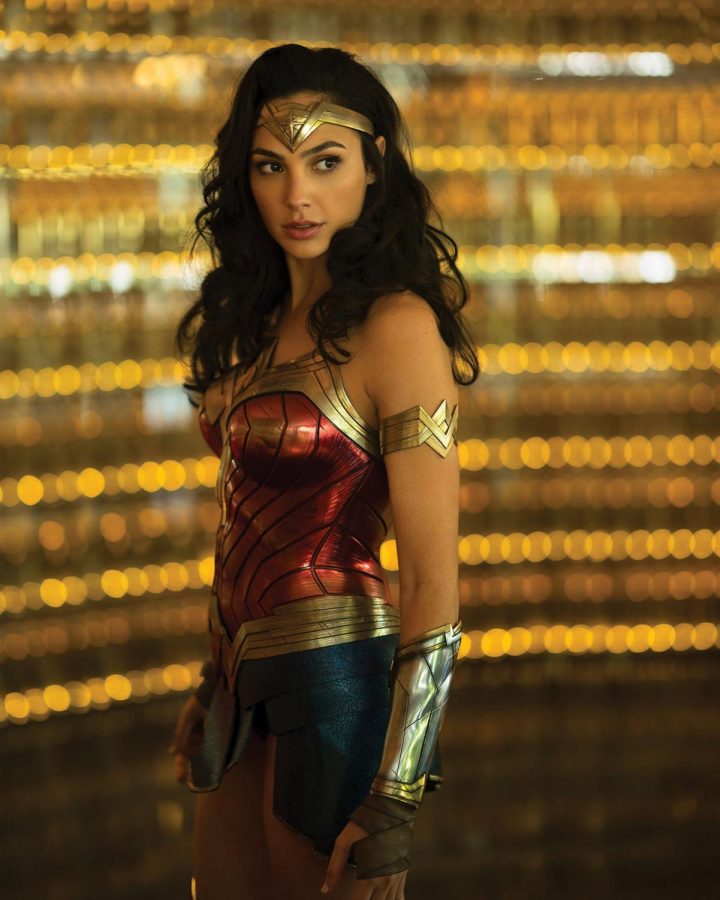 Film Critic Hunter Friesen gives. his thoughts on the films released over the winter break.

Besides the middle of summer, the holiday season is the biggest time of the year in terms of movie releases. Dozens of films enter the scene looking to secure their position for award season and rake in some cash from the bitter cold. With the country in lockdown and our break extended, there was plenty of time to see films in both theaters and on streaming services.

Listed below are some of my thoughts, both good and bad, on a few of the new films I was able to see over the holiday break.

Films not given a full review:

Baitier than a fish tackle shop, Ron Howard’s newest feature is one of the most egregious examples of a movie intentionally trying to vie for as many Oscars as possible. Stars (and perennial Oscar snubs) Amy Adams and Glenn Close overact their parts as two struggling matriarchs in Appalachian America who must come to grips with addiction, economic hardship and any other stereotypical problem one can think of.

Even with all the touchy subjects it brings up, “Hillbilly Elegy” takes a stance on none of them as all it wants to do is parade them around as a badge of honor and use them to incite cheap pity from the audience. Considering that “Green Book” won Best Picture with this same desperate strategy, “Hillbilly Elegy” still has a chance to achieve its pathetic goal.

“Baffling” is the word that comes to mind when describing this movie.

It’s baffling that the concept of an ancient make-a-wish stone would be used for a $200 million blockbuster when it’s only ever been employed in cheap horror or animated kids movies.

It’s baffling that Gal Gadot’s acting ability has drastically regressed. It’s baffling that Patty Jenkins directs the action in such a sloppy and laughable way, especially since she did a fine job with the first entry.

It’s baffling how the script gives us two pointless villains, a creepily dull romance and a bloated runtime that offers an empty message about truth and greed.

It’s simply baffling how bad this movie is.

Like “1917,” released just a year before, “Mank” is the best movie of the year on a purely technical level. Filmed in dreamy black and white, scored with period-accurate instruments and recorded with the best sound equipment 1933 can buy, David Fincher’s return to feature filmmaking is his twisted version of a Hollywood love letter.

For better and worse, “Mank” is the encapsulation of Fincher’s filmography. The technical aspects are amazing and performances from titular leading man Gary Oldman and supporting star Amanda Seyfried are spectacular.

Unfortunately, the screenplay from Fincher’s late father is not up to snuff as it doesn’t offer enough insight into its mythical subject. Whoever wrote “Citizen Kane” has been an unsolvable mystery for nearly as long as color has been in movies. Fincher’s movie doesn’t attempt to answer that question nor does it contain anything else in terms of worthy supplements.

I still expect the film to emerge the leader on Oscar nomination morning thanks to its extremely talented cast and crew.

After many successful years in front of the camera, Regina King proves she’s just as skilled in the director’s chair. What could have been an overly stagey experience is turned into a fiery character drama featuring some of the most influential figures in history in Muhammad Ali, Malcolm X, Jim Brown and Sam Cooke.

Screenwriter Kemp Powers (also co-writer and co-director on Pixar’s “Soul”) takes these four larger-than-life figures and brings them down to Earth and connects their lives to the present day African-American experience.

Special praise goes to performances by British born Kingsley Ben-Adir as Malcolm X and “Hamilton” star Leslie Odom Jr. as Sam Cooke, as well as his contribution to the song “Speak Up.”

In the words of Keegan-Michael Key’s character: “OK, I admit that got to me.”

After nearly a decade with FX making prestige television, Ryan Murphy returns to feature films with this Netflix adaptation of the hit broadway musical. Murphy has assembled an all-star cast with Meryl Streep, James Corden, Nicole Kidman and Andrew Rannells playing the self-obsessed stars that travel to Indiana to allow a lesbian couple to attend their conservative high school prom. Newcomer Jo Ellen Pellman and “Hamilton” alum Ariana DeBose do wonders as the loving couple.

Murphy makes the Broadway stage magic explode on screen as he effortlessly uses bright lights and fluid camerawork to make each set piece flow with great energy. While the story does try to have its cake and eat it too, the great songs and campy performances make this a heartwarming and dazzling romp.