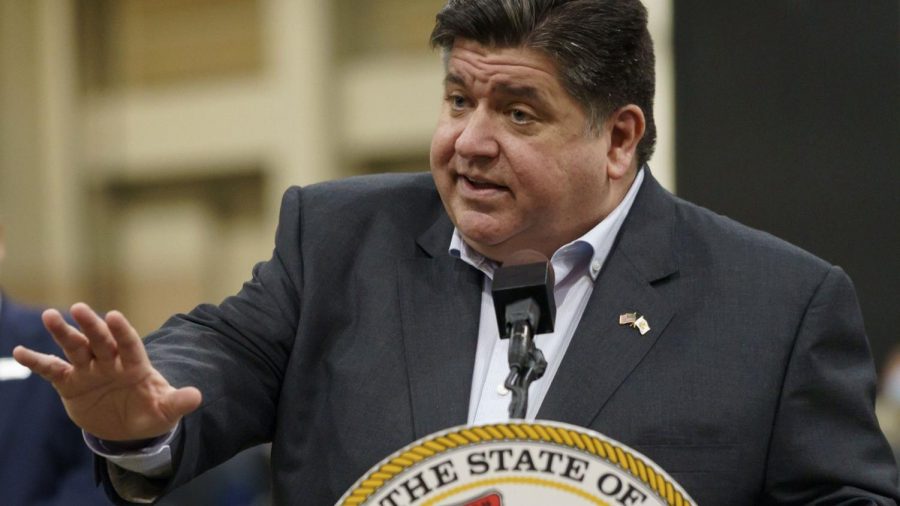 Illinois Governor J.B. Pritzker signed a bill on Monday abolishing cash bail payments for jail releases, making Illinois the first state in the country to do so. Known as the “Illinois Pre-Trial Fairness Act,” this is only one facet of HB 3653, which overhauls criminal justice practices and attempts to address police brutality.

The bill calls for new police training standards, banning chokeholds and requiring body cameras for all officers. The bill was also sponsored by the Legislative Black Caucus, predominantly inspired by the murder of George Floyd and other cases of police misconduct.

In a statement, Khadine Bennett, Director of Advocacy and Intergovernmental Affairs with the ACLU of Illinois elaborated on the necessity of HB 3653:

“In the wake of the last summer’s protests against police violence and the responses to the release of the video showing the humiliation and harassment of Anjanette Young, there is little doubt about the strong support for additional police accountability and criminal justice reform.”

The bill has been heavily criticized by law enforcement and Republican lawmakers, many of whom consider it “anti-police.” Energy Police Chief Shawn Ladd argues that “safety and justice lose and criminals win. No cash bail will essentially equate to a catch and release scenario for many crimes.” However, when analyzing the cash bail system and its flaws, we can begin to see the major fallacies in Ladd’s argument.

When a person is detained pretrial (approximately three out of five people in U.S. jails – around 500,000 people), they may have the option of paying a cash bail, which allows the person to be released from jail, while also serving as collateral to ensure that the person appears in court to attend their trial.

This system allows those with enough money to do so to leave jail, while those unable to afford bail have no other option but to remain until trial, which may result in the loss of jobs or custody of children. Studies also show that pretrial detention is experienced disproportionally by people of color – according to the Department of Justice, as of 2002 about 69% of those jailed pre-trial were people of color. Research suggests that Black defendants are over 25% more likely to be held pretrial than white defendants, and that Black men receive bail amounts 35% higher than white men.

Does the cash bail system actually work? According to a study by the Stanford Law Review, it doesn’t. Pre-trial detention actually tends to increase one’s likelihood of rearrest. A system that perpetuates a cycle of rearrest and incarceration is not only inefficient, but immoral and unfair. A majority of those experiencing pretrial detention are accused of nonviolent offences – three out of four of such cases being for misdemeanors that would result in fines and/or less than  a year of jail if convicted. So why suspend the presumption of innocence?

Such a bill has been long overdue, and while it will not be sufficient in remedying the deep-rooted systemic issues related to the criminal justice system, it is a massive step in the right direction.

As D.C. Superior Court Judge Truman Morrison states, “There is no evidence you need money to get people back to court. It’s irrational, ineffective, unsafe and profoundly unfair.”