Trump was a trip, but Biden is no vacation 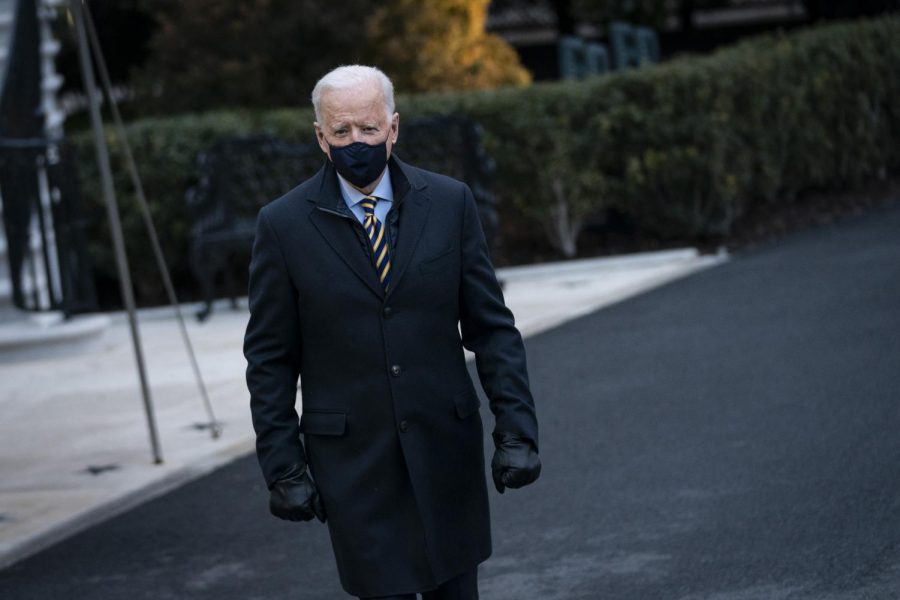 Tyler Montgomery argues how impactful the Biden Administration has really been.

It’s time to admit the post-Trump era vacation is finally over. Having a president who delivers speeches without great incompetence is wonderful, but the vacation trip is over. President Biden has only been in office for a few weeks, and the handling of COVID-19 vaccinations distribution has gone much smoother than most anticipated. However, there are some questionable areas drawing concern.

The first concern would be student loan forgiveness and how much could actually be forgiven. President Biden has said before he doesn’t know if he could forgive student loans or even a majority of it, but all college educated people need to stand up and remind the president who voted for him, and a president does work for their country. Some people have said they’d take $10,000, but if someone in debt accepts that said amount, then they’ll accept the next little handout as well.

Stimulus checks shouldn’t be handouts, and in the time of a pandemic, presidents should try to take more responsibility. The current system may be set up as painfully slow, but when the country is in a crisis, it would have been nice to see a faster system.  Of course, all presidents promise a fast service on certain policies, but the Democrats did take their time with the process of passing the newest COVID-19 relief bill. They did cut the minimum wage section of the bill out, and for a certain part of the population, having more money would have benefited them greatly.

When thinking about politics, it’s interesting to think about how the older generation views the younger generation. They tend not to think about us really, or they think about how things “used to be,” and life should just be simple. This “simple life” seems to inquire a recall of inequality, with white males being the superior class, and if you’re poor, well, too bad. It brings the following question to mind: is part of the problem having old men running the country? Obama was one of the youngest at 47, but Biden is the eldest at 78. He’ll be 82 when his first term is done.

It’s time for a change, which change is a word we hear every day, but tend to ignore. Nobody wants to be reminded of how old they are getting, and observing how Americans treat their elderly; it’s understandable, but there is a relationship gap. I’m not calling for 20-year-olds to run the country, but we’re long past due for some youthful representation. Especially minority representation, since they are the ones who are really in tune with the truth of how America is currently running.

There has been change, but Biden really should be our last elderly president. Has having old, out of touch white men really done any good for anyone who isn’t an old white male? As the meme John Cena would say, “My time is now.” The pandemic has shown how disproportioned America really is. There are still racial tensions, terrorist organizations, extreme white privilege and a political oligarchy that still runs the country. It’s been nice having a president repair the last president’s damages to America, but the next president needs to be someone who can be in touch with all Americans, and think about their future.