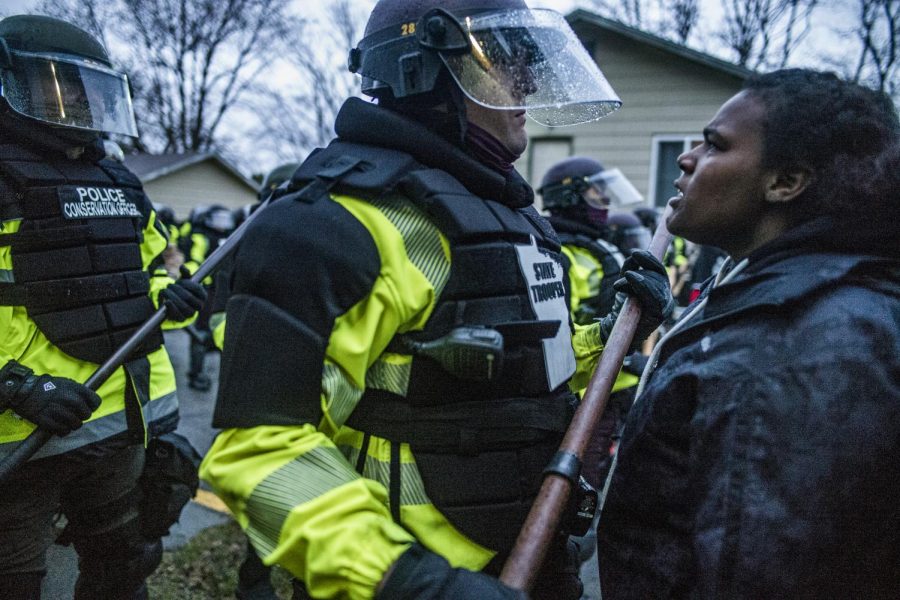 As we are watching Minneapolis being burned down again, it’s time for all of us to starting learning about the true intentions of BLM Inc. While the phrase “Black Lives Matter” is very true and it is something that we can all come together on, the organization itself is based off of a whole different ideology.

First, they are listed as a 501c3 organization, which means that they cannot donate money towards political candidates or parties. However, it is no secret that they are heavily partisan towards the left, as we witnessed last summer they went all out going after people like Sen. Rand Paul (R-KY) and a journalist from Fox News covering the riots – yes, riots.

Their organization also pushes a false narrative based on lies that white cops allegedly target and murder black men in cold blood with racist intent. The movement and the current administration have labeled this as an “epidemic.”

However, statistical data from the FBI proves that this is a lie. According to the FBI white cops killing white men is far more likely to happen than a white officer shooting a black man with malice intent. There is no evidence to suggest that racial bias is a factor in police shootings. Furthermore, the mainstream media pushes this false narrative and builds it up.

The organization’s claim to fame was when they falsely claimed that Michael Brown was fatally shot by white officer Darren Wilson while he was surrendering with his “hands up.” What really happened was that Brown was believed to be grabbing Wilson’s gun and he acted in self-defense. Still to this day, the movement continues to chant this ongoing lie.

The organization itself even said on their website before deleting it that they called for the end of the “western-prescribed nuclear family structure,” and after making a statement like that, it should come as no surprise that the two co-founders Alicia Garza and Patrisse Cullors describe themselves as “trained Marxists.”

The website formally read, “We disrupt the Western-prescribed nuclear family structure requirement by supporting each other as extended families and ‘villages’ that collectively care for one another, especially our children, to the degree that mothers, parents and children are comfortable.” Notice how fathers were not included in that. The organization itself is working to create anarchy in our streets and promote communism.

The organization itself also promotes violence not only against police officers, but have also called for the “lynching” of white people. We have already seen unfortunate instances of this happen in cities like Portland and Seattle, and it is only going to get worse from here, they have become today’s militant wing of the Democrat party.

A big story just released across all news platforms including The New York Post, is that BLM’s co-founder Patrisse Khan-Cullors has spent $3.2 million of the “non-profit” dollars on four luxury homes in predominantly white neighborhoods since 2016. Her recent purchase was a $1.4 million home in the wealthy Bohemian neighborhood in west Los Angeles.

Doesn’t sound too “socialist” for her to do that doesn’t it? If only people working for BLM knew what actual socialism is. These people have scammed you and now we are paying the price for it.