Cliques inside the workplace 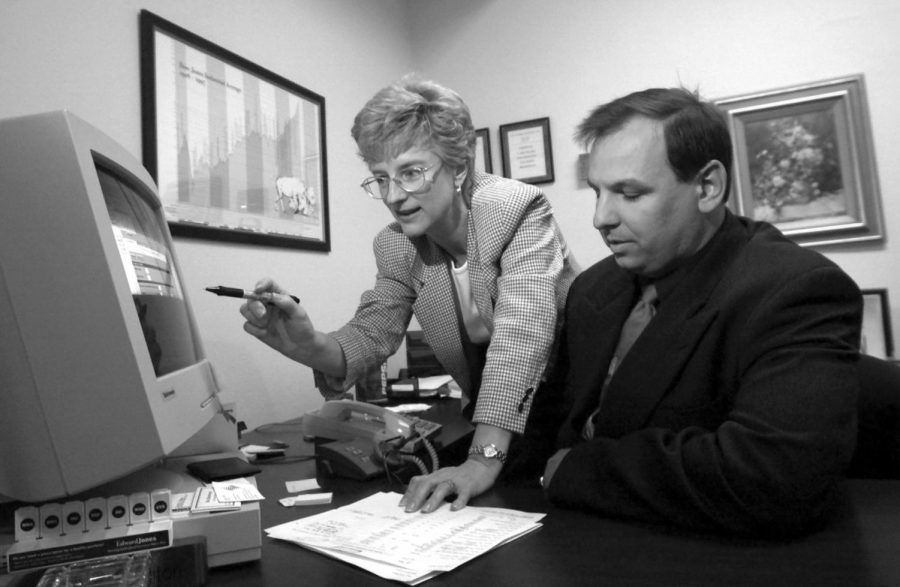 Collaborating is one of the most important aspects entering the workforce, but continuing to network could help bring ideas and new perspectives in a collaborative space.

Cliques can be one of the most challenging part of bringing an effective team together.

Are cliques still prevalent in colleges? Yes, they are definitely present. It’s never a bad thing to meet new people; college is a great opportunity to make new friends outside of your clique. College also gives you more chances to meet new people from different backgrounds.

A few reasons clearly explain why college is quite different from high school. People are more likely to make friends with different types of people initially. It’s possible. I have seen it with a few groups of friends. But who do you really end up hanging out with after your first few months of freshman year?

Are all of your friends totally unpredictable? In the same vein, it may also occur the opposite way as people tend to feel comfortable around others who are like them, whatever their age. As such, cliques may develop in extracurricular activities or within majors.

It’s important to acknowledge the faults of cliques and appreciate that it doesn’t need to do justice to your peers or be an essential thing that we measure our self-worth off of. It’s interesting to me that some of the friends I’ve made in college I probably wouldn’t have had if they’d been in my high school, purely due to conventions constructed by society.

As an example, students may join Greek life to meet friends with similar interests, and many fraternities and sororities have certain group characteristics and traits that become known to those outside the group, which makes them easy to judge because of the common traits all members share.

The school is protected from many of the negative aspects associated with cliques. As long as cliques exist, we can only hope they accept the diverse student body who call our university home.

Even if you believe all cliques end in high school, I am sure that you could identify several at your workplace if you sit back and think about all the people you work with or go to school with. Although a clique may appear more safe in numbers, just remember that companies hire and fire people. Therefore, fraternization shouldn’t be openly sanctioned by management, so that no group of people is promoted over another for socializing.

It can be toxic to belong to a clique where there is always negativity or gossip about the leaders’ personal histories. Be cautious of cliques where the leaders are making assumptions about you based on their past experiences.

According to SEEK, an Australian human resource consulting company, almost half of Australians (49%) believe their workplace has cliques made up of small, close-knit groups. “Speaking up to colleagues or management is a good first step to identify what would help you feel valued and accepted at work,” SEEK psychologist  Sabina Read said. “When these needs are met, the need to belong to the clique may lose some of its gravity.”

Working with cliques at work can be challenging. However, understanding what is appealing about being in a clique, taking the opportunity to form personal relationships and having an action plan when you feel anxious can help. How long does it take to figure out what clique someone ran with in high school?

It take no longer than seven seconds, according to ongoing research from Rachel Gordon, Ph.D., of the University of Illinois at Chicago. Gordon had college students look at seven-second video clips of 15-year-olds they’d never met and asked them to guess which clique the people were in. The study identified 12 cliques: populars, jocks, floaters, good-arts, fine arts, brains, normals, druggie/stoners, emo/goths, anime/manga, loners and racial/ ethnic groups.

In high school, cliques might not be well-known to us, but we could describe the group by the traits they shared (skaters skate, jocks play sports, etc.). My conclusion is that it is always a wise decision to form friendships outside your cliques and social constructs. You never know who might come into your life!

Disclaimer: the following opinion articles featured do not reflect the opinion of the Northern Iowa newspaper or staff as a whole.