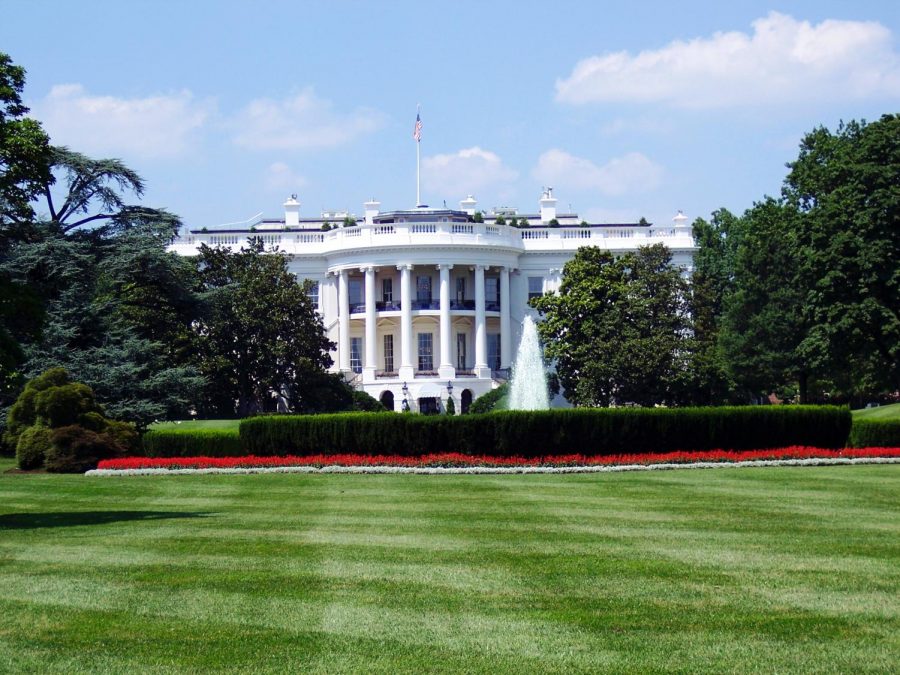 As of Wednesday, Nov. 3, 2021, it has officially been a year since Joe Biden was elected president. He was elected based on a promise. A public option for healthcare, mask mandates, protection for minority communities and protection of tribal lands. But, currently, two large roadblocks are standing in the way of any touch of progress within the American government, and they have names. Senators Joe Manchin and Kyrsten Sinema.

They are self-described as moderates, people who would rather stay in the center than skew left or right. Although some may disagree, some of Biden’s policies are progressive. They may not be as progressive as we want them to be, but, for an almost 80-year old Biden, they’re about as left as you could get. Given this, Manchin and Sinema are heavily against Biden’s “Build Back Better” policy that is sitting in the Senate right now. Originally, this bill was meant to encapsulate almost everything Biden ran on in 2020 into one large, long change in the fields of medicine, climate and education over the course of 10 years. Together, the two have put an almost entire full stop to the bill.

The majority within the Senate is sustained by two things. Every single Democrat agreed, as well as Kamala Harris. Without one or the other, the Senate cannot pass a single thing. My question is, why are we relying on two Senators to pass urgent legislation? Joe Manchin has been in office for 11 years, and continually proves himself a liability to the Democratic party. Voting against things like restrictions on coal mining, federal funding for Planned Parenthood and voted to confirm Justice Brett Kavanaugh. Sinema, on the other hand, is a freshman senator from Arizona who has done nothing but disgrace her constituents with her flippant attitude. Her animated “thumbs down” on raising the minimum wage to $15 earned her headlines in journals such at the Washington Post.

With a 50/50 split in the Senate, every vote counts for Democrats. Given the circumstances, you would think that these two senators would be more apt to assist the party they represent. However, this seems to make these senators dig their heels in even further, becoming linchpins in passing almost every single bill. They make it almost unworkable within the Senate, creating a form of deadlock on the floor. Perhaps a deadlock would persuade them to compromise, yet again, they refuse. Maybe Sinema’s polling falling drastically in Arizona would persuade her to land a compromise, and again, we find her being less than negotiable. Instead, we find Sinema weeding out important parts of the Build Back Better bill, one to note being getting rid of the proposed higher taxes on corporations.

Regardless of who Manchin and Sinema think it’s about, the answer remains: not them. At the bare minimum, they were elected to the Senate to represent their constituents. They were elected to serve and represent the Democrats. Manchin and Sinema holding the Democrats at a standstill on the Senate floor reflects poorly on the party. Bad reflections of the party mean that midterm elections for the Democrats is going to be a massacre. To sustain the success of the Democratic party from the 2020 election, Manchin and Sinema must give up their pride and actually work to create a better bill for everyone. They claim to not like the price of the bill; fine, find a way to make it cheaper without leaving your constituents in the dust.

At the end of the day, Manchin and Sinema aren’t doing their job, and their lack of work can cost Democrats the House, the Senate and in the future, the presidency.