Bigger budget, fewer students at the University of Northern Iowa 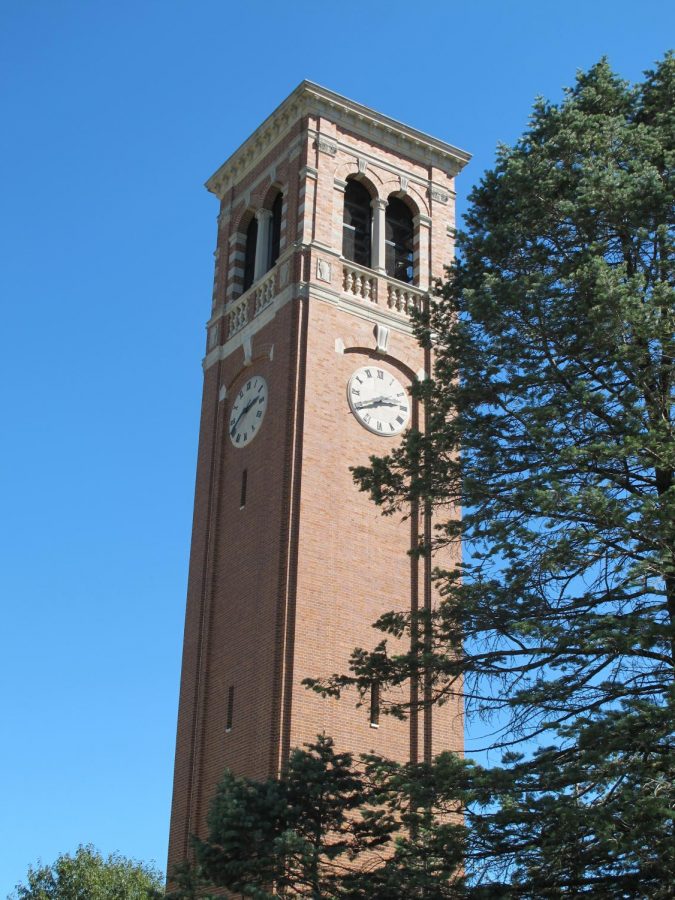 Instead of providing more state funding for Iowa's three public universities, Iowa taxpayers should advocate for a reduction in the size and scope of the Board of Regents.

Editor’s note: Glenn Gray is a tenured university administrator with over 35 years of experience in higher education,  including 19 years of service as a chief housing officer.

This article was originally published in The Courier Sept. 28, 2021.

Vanessa Miller’s Sept. 16 article in The Gazette informs Iowa taxpayers of the fact that  Iowa’s Board of Regents recently unanimously approved, without discussion, a request for  $20.3 million more in state funding for the next budget year, including $5.6 million for the  University of Northern Iowa (UNI).

Most concerning is the fact that enrollment at UNI has dropped for the fifth year in a row.  More specifically, Mark Nook began serving as the 11th president of UNI on Feb. 1, 2017,  when enrollment was 11,907. Enrollment has since dropped by 2,676 students or 22.5%. Nook boasts of growth in UNI’s freshman class and high graduation rates, but  enrollment is also a matter of student retention – retention of freshmen into their  sophomore and junior years.

The budget for the Board of Regents is staggering, and the cost/benefit ratio is  highly questionable.

Iowa taxpayers provide more than half (58%) of UNI’s budgeted revenue. Student  tuition and fees make up most of the remainder of UNI’s budgeted revenue. It should be  noted that UNI unfortunately raised student tuition this year, and the Board of Regents  requested a $12 million taxpayer increase for UNI – which the Iowa General Assembly  wisely rejected. Raising student tuition and fees, and increasing taxpayer support should  not be on the table until UNI demonstrates the ability to better manage the resources they  already have.

Instead of providing more state funding for Iowa’s three public universities, Iowa taxpayers  should advocate for a reduction in the size and scope of the Board of Regents, and for the  reallocation of those resources to Iowa’s three public universities. The budget for the Board  of Regents is staggering, and the cost/benefit ratio is highly questionable.

Iowa taxpayers should also determine if UNI’s president, and UNI’s vice president for  finance and operations, are capable of providing the kind of innovative leadership UNI  needs. A sixth year of declining enrollment will be unacceptable to Iowa taxpayers and  tuition-and-fee-paying students.