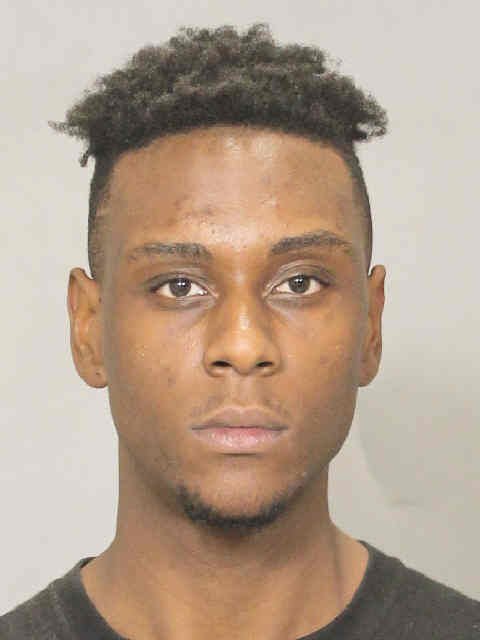 The Cedar Falls Police Department has charged 20- year-old Keyon Roby and 22- year-old James Wright-Buls with first-degree murder and first-degree robbery. According to a recently released police report, the charges are “in connection with the Dec. 4, 2019 incident in which Grant Thomas Saul was shot and killed at 112 Main St in Cedar Falls.”

On Dec. 4, 2019, at 9:17 p.m., officers with the Cedar Falls Police were dispatched to 112 Main St. When the officers arrived at the scene they discovered 24-year-old Saul had been shot and killed in his apartment.

Roby and Wright-Buls had fled the scene before emergency services arrived.

Both Roby and Wright-Buls were inmates at the Black Hawk County Jail at the time the charges were filed.