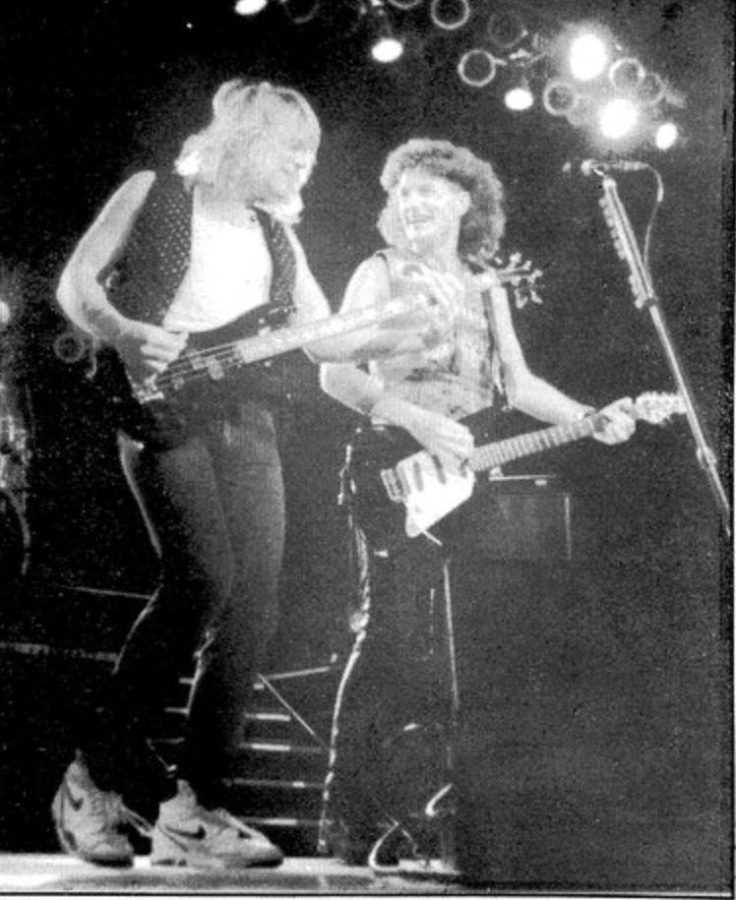 Throughout the years of the 1970's-1980's the Dome held many concerts that included big names like Alice Cooper and Fleetwood Mac.

When the UNI-Dome was first built there was a promise of amazing concerts. Mostly in the 1970s and 1980s some of these concerts included some well-known performers such as Harry Chapin, Chicago, Alice Cooper, the Doobie Brothers, the Grateful Dead, the Who, Fleetwood Mac, Willie Nelson, Waylon Jennings, Dolly Parton, and the Rolling Stones.

With freezing outdoor temperatures on Nov. 20, 1981 the Rolling Stones played in the UNI-Dome. The amount of people – 24,000 – caused water vapor on top of the roof to fall down onto the stage. Causing Mick Jagger to say, “Strange weather you have in Iowa.”