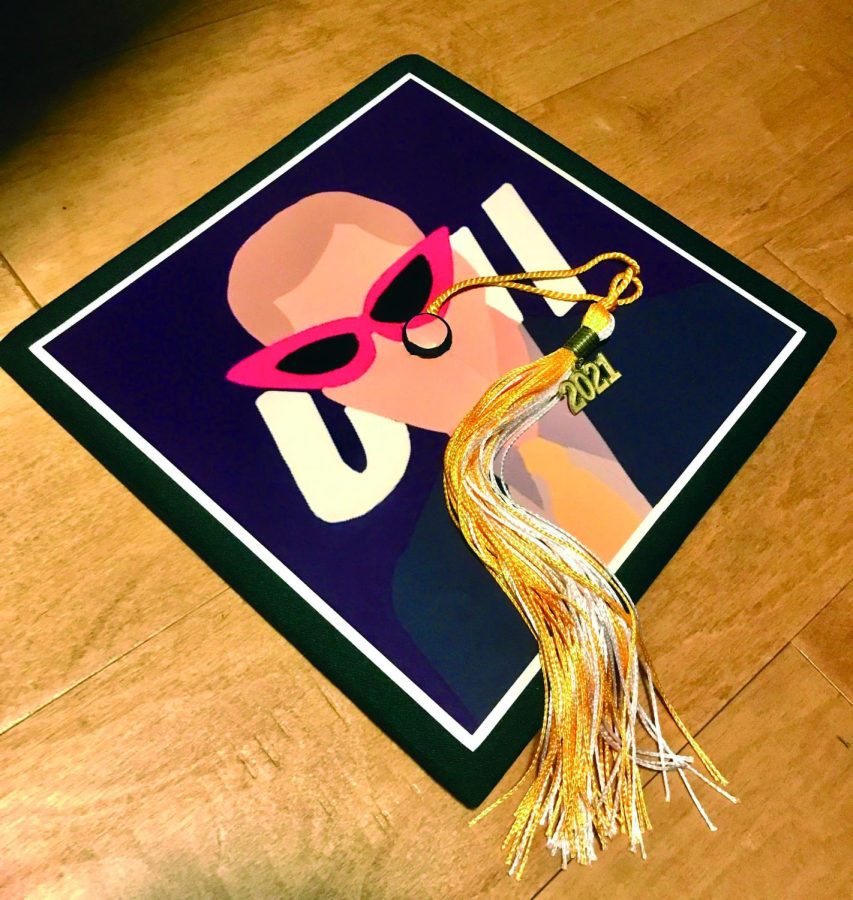 May Nark Mook live on in our memories. Rest in peace, Nark. You will be missed.

Nark Mook, the beloved parody Twitter account run by an anonymous UNI student, is tragically no more. To the great sadness of the campus community, Nark signed off his account by tweeting, “This is the tweet I’ve been dreading. I’m graduating today, which means it’s time for me to end the chapter on this account. It’s been an honor to be able to share some humor with all of you over the past year and I’m so incredibly grateful for what this account has become.”

Nark had garnered 1,798 followers over the years, humoring UNI students with somewhat dark, but hilarious tweets such as, “Based on the amount of people in Rod rn I’m guessing we’re all struggling with finals. Based on the amount of people also watching Netflix on their phones I’m guessing we’re all gonna fail.” And, “All classes are cancelled today in observance of Red (Taylor’s version).”