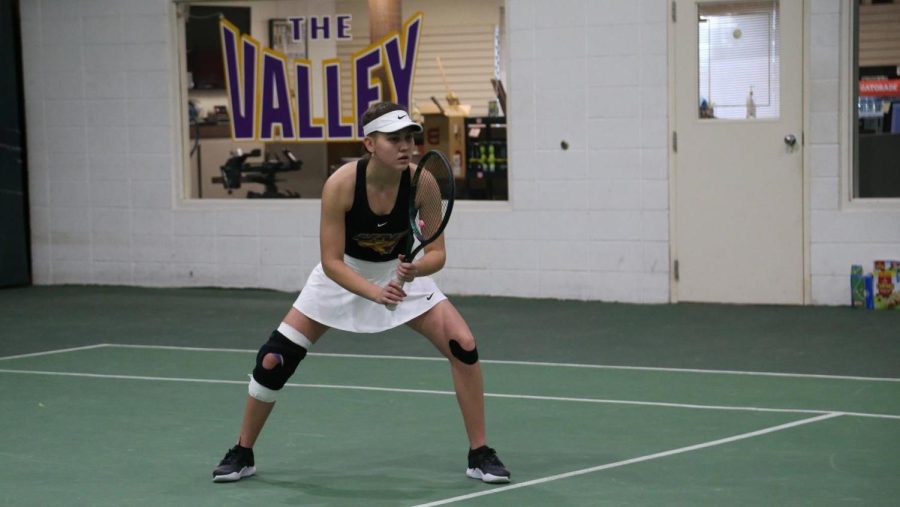 The match began with Drake taking the doubles match. All three matches ended with 6-3 scores. In the No. 1 singles match, UNI’s Darta Dalecka dropped the first set 6-0, but nearly took the second set, falling 7-5. In the No. 2 singles match, Lorena Cardoso fell in a tight 7-6 set, then lost the second set 6-0 to give the point to Drake. In the No. 3 and 5 singles matches, Emma Carr and Thaissa Moreira fell in matching 6-1 sets. The Panthers had their best performances in the No. 4 and 6 matches. Andrijana Brkic and Issa Sullivan both won their first sets. Brkic won 7-6, and Sullivan won 6-4. However, both lost their next two sets. Before finishing their third sets, the overall score of the match was 5-0, so the games went unfinished, giving Drake the 5-0 win.

UNI’s next match is on Sunday, April 3, against Valparaiso, which will be their second MVC matchup.