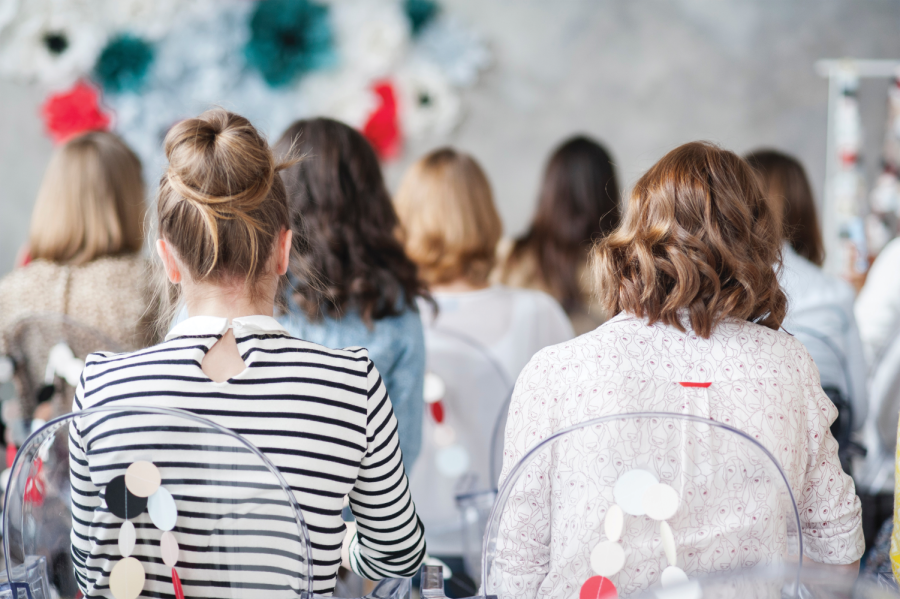 As education continues to be a common theme in the House, Iowa stance on public education becomes more clear with each month.

According to U.S. News, there are currently 153,916 high school students in Iowa that attend public high school. There is a good reason for this, Iowa public high schools have some of the highest graduation rates in the country, and in a study done by U.S. News, Iowa is ranked 18th in the nation, outranking neighboring states like Missouri, South Dakota and Kansas. While Iowa ranks in the top 20 for public education, Iowa is ranked 39th for public education funding.

In February, Governor Reynolds signed a bill adding a 2.5% increase to the current budget for Iowa public education. Before passing this legislation, there was funding proposed by Iowa House Democrats for a 5% increase in funding for Iowa public education. This funding would go towards raising pay for teachers and ensuring that Iowa public schools are well-equipped and provide a nurturing learning environment. Instead, Reynolds stuck with the original bill, only raising funding by 2.5%.

Reynolds is renowned for her harsh stance on public education and regulating public education. With several bills that have been sitting in the house requiring teachers to publish their lesson plans and the school curriculum on a school’s website with easy access for parents, her tirade promoting private high schools does not quite make sense. Public high school education is regulated by the state, its curriculum passed down from the Iowa department of Education, deciding what students learn. When it comes to private high schools, there is no level of control beyond what the administration feels the students need to learn. There is zero consistency across the state for their educational standards, and zero consistency for students who transfer and wish to graduate on time. The promotion of private education versus a regulated curriculum in a public education, the education system that Reynolds has administrative control over, makes no sense.

Iowa public high schools educate 153,916 students, and roughly that same amount year after year. These budget cuts that individual school districts have to impose due to lack of state funding and losing students harm the students that continue their education at these public schools. These budget cuts get rid of full-time teaching positions, integral enrichment programs, and lessen first-year teacher pay. The “Student First Scholarship Program” only encourages more losses at public high schools. Iowa needs public high schools. The 153,916 students that attend these public high schools do not deserve to be ignored by the Iowan government. They deserve an enriching and nurturing education, and they deserve the best public education that they can get. Taking resources, funding, and students away from these institutions does not repair the problem, it weakens our public school systems and undermines the work of a public school teacher. Iowa high school students deserve more than to be tossed aside and forgotten. They deserve more than district budget cuts, and Iowa high school students deserve adequate funding and attention from the state.