Eggers’ epic “The Northman” tells a tale of bloody revenge 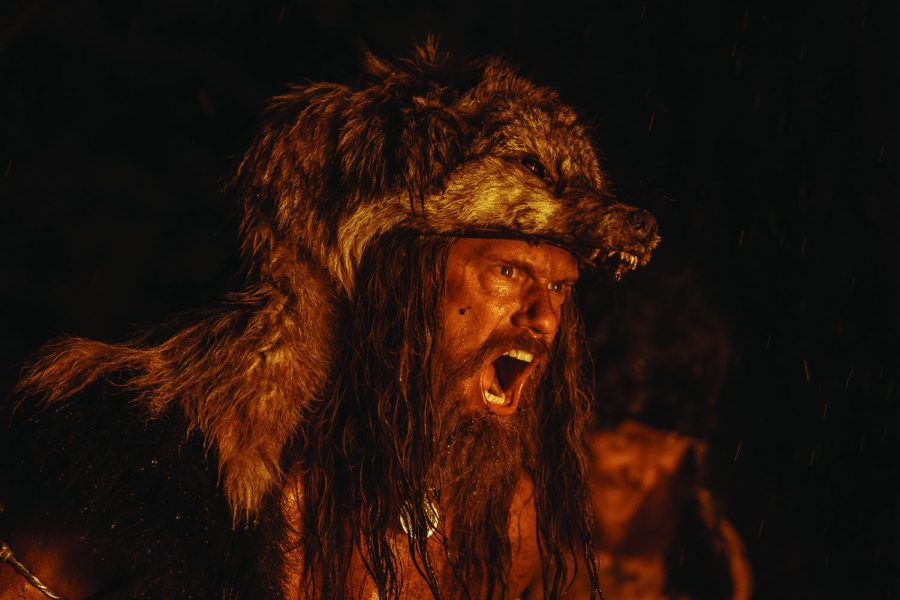 Film critic Hunter Friesen says that "The Northman" is a "brave and bold revenge tale" and gave it a 3.5/5.

For the majority of filmmakers across the history of cinema, there’s an inverse relationship between the control they have over the final product and how much financial backing they have. Independent films are usually the more daring ones because they can get away with making a smaller return.

Sometimes a filmmaker wants to use a bigger budget to execute their vision. But once more money and resources get involved, the need to make a return on investment becomes a top priority. If your film has a $200 million budget, it needs to make around $500 million to be profitable. For a movie to gross $500 million, it needs to be accessible to a wide array of audiences.

That’s where the limit on creative control comes in. Filmmakers want to be eccentric and create something unique. But being unique doesn’t guarantee results, so concessions have to be made. Throughout the production, there’s a constant battle between maintaining creativity and “selling out” by playing it safe.

Writer/director Robert Eggers is the newest auteur to take up that challenge. His previous two films have a combined budget of $15 million. Both were claustrophobic mood pieces lacking commercial appeal and grossed respectable sums for what was expected. And now for his third feature, “The Northman,” Eggers was written a check for $90 million to execute his epically staged Viking tale of revenge.

Thankfully, the worry that every cinephile has had since the film was announced has been assuaged. “The Northman” is an audacious uncompromised vision from one of America’s best filmmakers.

The Viking theme is not window dressing, it is the full DNA. While this shouldn’t come as a surprise considering the painstaking detail Eggers instilled in his colonial New England folktale, “The Witch,” and the nautical insanity in “The Lighthouse.” But for a movie as big as this that needs to attract as much attention as possible, it would make sense from a business perspective to dull down the foreignness. In fact, there have been reports of financiers pressuring Eggers to water things down. Even if the finished version is less than what Eggers wanted, you can’t tell based on what’s still on the screen.

A musclebound and completely terrifying Alexander Skarsgård stars as Amleth, whose legend would be the inspiration for Shakespeare’s Prince Hamlet. Amleth’s father is betrayed by his uncle in an attempt to seize power. The young prince escapes and lives in banishment for the rest of his years, with only his bloodlust for his uncle keeping him going. An opportunity bound by fate arises for Amleth to exact his revenge. But like any Shakespearean tale, fate is a cruel mistress, and what seems destined to happen may not happen the way you think.

Even at 137 minutes, “The Northman” is never dull. Eggers lends real weight to the action. Extended long takes illustrate the extreme gore and viciousness of Viking warfare. Limbs are chopped clean off, spears are caught midair and hurled back, and entrails get turned outward with just a few slashes.

It’s that violence that creates a stark dichotomy between the physical and emotional assets of the film. The brutality of the violence isn’t properly balanced out with a tender emotional core, despite Eggers’ best efforts. Anya Taylor-Joy is introduced near the midpoint to pump the heart as her relationship with Amleth steadily buds into a romance. But the film’s fist stays clenched even during those tender moments, unable to fully deliver the feeling that should be felt.

Despite that romantic void, “The Northman” paves over it with an interesting perspective on the classic tale of revenge against those that have wronged you. The expected payoff doesn’t come, with Eggers finding immense introspection in moments that normally wouldn’t lend themselves to it. Even a sword fight between two naked Vikings taking place at the foot of an erupting volcano (yes, that actually happens) digs deeper than the superficial wounds and finds something close to the heart.

“The Northman” is a brave and bold revenge tale that has immediately become the definitive Viking movie. Robert Eggers is no longer one of the rising stars of American filmmaking, he is the star. As the majority of filmmakers struggle to get financing for their projects, Eggers has proven once again that he deserves a blank check from here on out.