My cousin in a murderer, and he’s a person, too 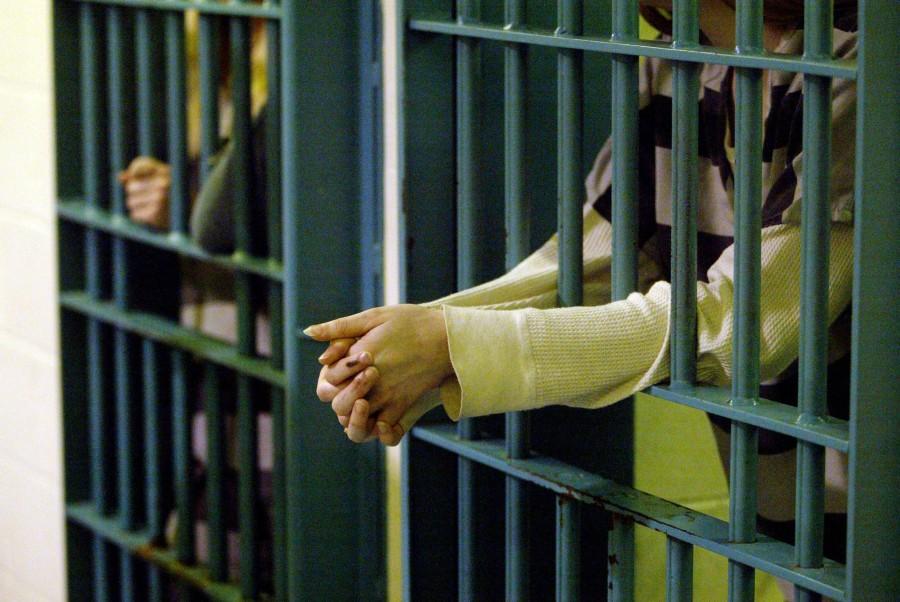 Being from the Cedar Rapids area, I frequently cave-in and read comments on KCRG’s Facebook articles. This typically results in feelings of contempt toward those that post the comments, but it also triggers feelings of commiseration for the way in which some of those people reason, without a tinge of compassion.

So, as expected, when my cousin fatally stabbed his ex-girlfriend in April, the unrelenting and grossly insensitive comments made by people with very little understanding of the situation and with no relation to those involved prevailed. Among the multitude of comments directed at my cousin, several of them favorably expressed an exception to using capital punishment, while others blamed my family members for failing to prevent the murder.

Homicide is an inconceivable act that many of us will never even begin to grasp. It’s a devastating decision with even more devastating consequences. But, what many people fail to consider are the impacts the situation has, not only on the victim’s family, but also on the perpetrator’s family. Unpopular thought of the day: They too are victims of the crime.

When the verdict is read and my aunt’s body hits the floor, unconscious, just to be picked up to pass out again, I know she’s a victim.

I, too, have said things without considering the all-encompassing repercussions that my beliefs could potentially have. After all, it can be difficult to empathize when you have literally no idea what an experience would feel like if you were a part of it. And to expect these people commenting to consider multiple viewpoints of the incident’s impact is asking far too much, trust me.

Would I have thought to have sympathized with a murderer’s family before this? Nope. Like many others, I had never even considered the impacts on anyone other than the primary victim’s family and loved ones. Will I ever again pass judgment on the family of a perpetrator? Nope.

Many comments on Facebook skipped right over expressing condolences to anyone involved and went straight for wishing death upon the perpetrator. Here is the hypocrisy in the pro-capital punishment claims: these people are upset that a life was abruptly taken from a family and their solution is to in turn take a life from another family.

All my family has left will be designated and controlled visiting arrangements. They will never have a conversation with him without a physical barrier separating them, and they may never even hug or kiss him again. All over an incident, might I remind you, that they had no control over.

I do not want to take away from the permanent loss that the primary victim’s family has been faced with and I certainly don’t want to downplay the unfathomable despair that her loved ones are enduring. I cannot imagine and I won’t act like I do. My heart goes out especially to her parents and her son.