What does Sanders’ NH primary victory tell us? 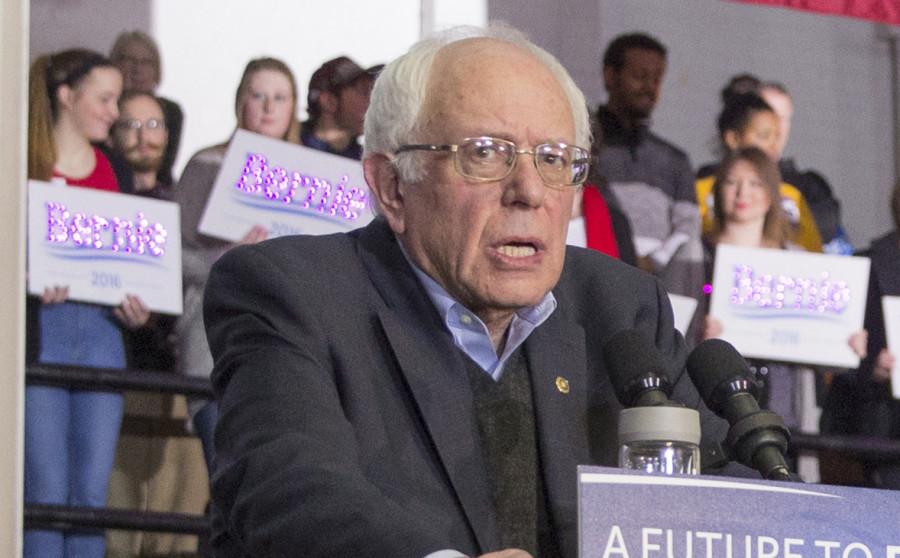 Witnessing Bernie Sanders’ astounding primary victory over Hillary Clinton in New Hampshire, where he earned 60 percent of the votes to Clinton’s 38, leaves us with the question: what did NH voters see that the voters in Iowa didn’t?

I think they saw many clear and distinct differences between the two candidates.

While there are ideological characteristics that can be assumed based on a candidate’s respective party affiliation, there remains plenty of room for each candidate to express his or her own distinctiveness through their tailored platforms, issues of focus, perceived trust and voting record.

And with that, I arrive at the case of the “if not Bernie, then Hillary” voter mentality. For many progressive voters, this statement is an issue because the situation would be nowhere near as painless as the idea suggests. She is not his alternative.

Fundamentally, the difference in a President Sanders and a President Clinton is that Bernie would work to represent those that paid for his election… And, well, so would Hillary. But for Bernie, this means that he will owe the people his presidency, while Hillary’s gratitude would need to be repaid to Wall Street and to large corporations that are funding her current and past campaigns.

Bernie is much too progressive for any voter to claim that Hillary Clinton is his alternative. Considering Bernie’s vision, it appears that there would be room to compromise, while ensuring a greater chance of successfully pushing a progressive agenda.

And for the record, my distrust for Secretary Clinton is not a result of the ongoing GOP attacks that include Benghazi and the email scandal, among many other topics. In fact, I will admit that I hardly paid any attention to her involvement in those events.

The unease that Hillary invokes from me stems mainly from her campaign finance system and the poor judgment that she has demonstrated in her fickle stances on important matters: supporting the Keystone Pipeline and TPP, rejecting marriage equality, further securing our southern border, “yes” to the war in Iraq.

There is a difference in “evolving” ideologically and flip-flopping, for which has occurred in the case of all the aforementioned issues.

The primary process is about marking clear distinctions between candidates. In the case of Bernie Sanders versus Hillary Clinton, the distinctions are as clear as they are numerous.