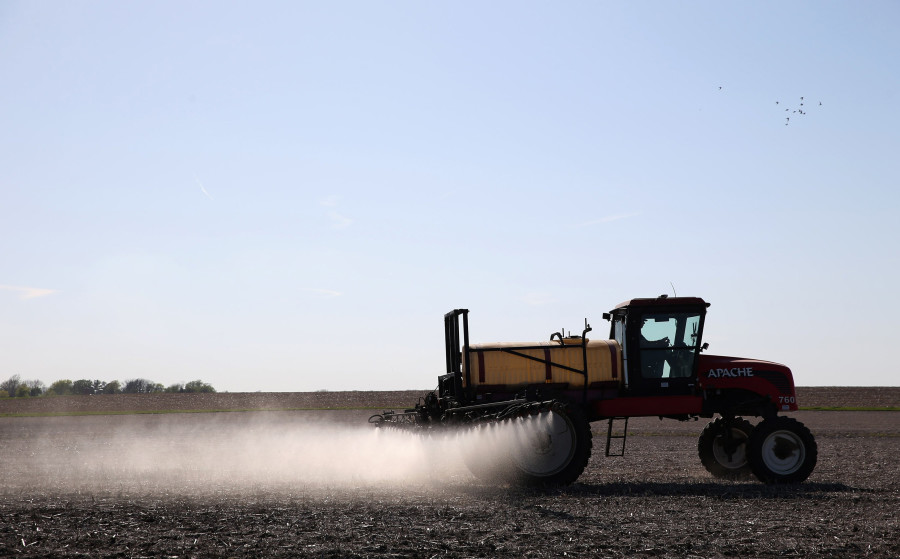 At a time when environmental research is constantly turning new pages, it is time to make the conscious decision to stop unconditionally defending the animal agricultural industry. This isn’t about me trying to harm the industry and it certainly isn’t about me wanting to push for veganism – this is about the survival of our planet and of our species.

Not only is this industry actively and physically destroying the environment we live in and adversely affecting individual bodies through human consumption of meat and dairy products, it is also riddled with political corruption and lobbyists that work to deceive the public’s perception of the industry’s immense influence.

This industry is using vital resources at rates that cannot be sustained. 56 percent of all water use in the U.S. is devoted to growing feed crop for grazing livestock (Center for Science in the Public Interest). Between one and two acres of rainforest are cleared every second.

And the leading cause of this deforestation? To create grazing land for animal agriculture.

A large contributor to the release of these emissions is the methane produced by cows – roughly 150 billion gallons per day (International Business Times). Yes, cow farts actually pose a very serious threat to the wellbeing of this planet, especially as the overgrazing of these particular animals increases.

These are just three examples of the ways in which this industry directly affects the planet.

So, if raising livestock is affecting the environment this seriously, why aren’t we hearing of environmental organizations and activists speaking out against the industry’s practices?

This industry is powerful and full of resources that ensure its survival. Officials aren’t willing to risk their careers to speak out against a very strong industry that is backed by an unstoppable legal team.

Humans, especially Americans, over-consume meat. That is not a recent finding, as we comprise one-sixth of the world’s meat consumption and only five-percent of the world’s population (Network for Public Health Law).

This product is known to contribute to an array of health problems, including cancers, diabetes, heart disease, and thus premature death – all problems that we, as Americans, are very familiar with (Network for Public Health Law).