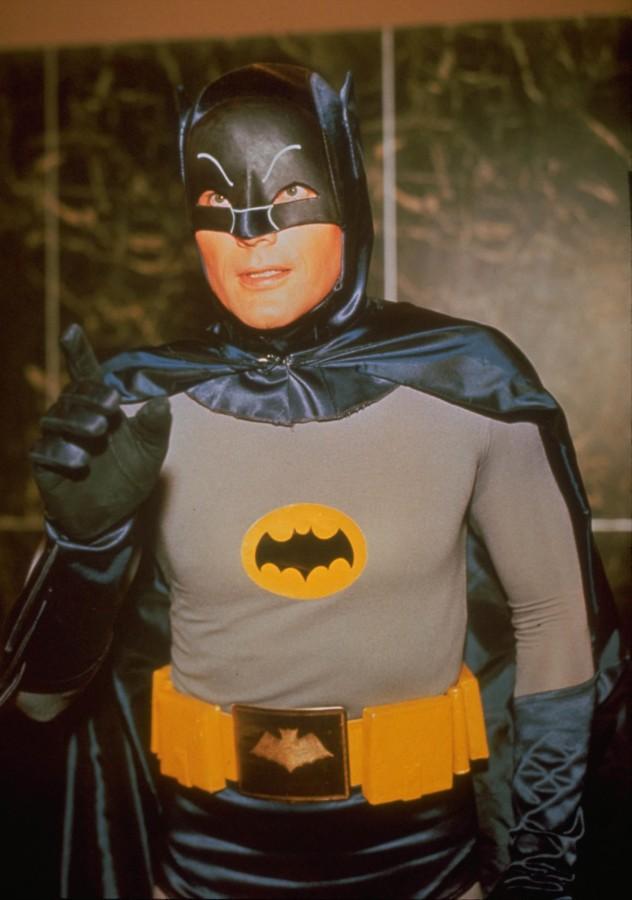 Last weekend, the caped crusader finally returned to the big screen in “Batman v Superman: Dawn of Justice,” the latest installment in the DC Extended Universe.

The highly-anticipated film was the first to feature both Batman and Superman, and droves of fanboys and fangirls alike flocked to their local movie theaters to see the two iconic superheroes duke it out.

In fact, the film was so successful at the box office that it earned $422.5 million worldwide in its opening weekend, according to Box Office Mojo. It now holds the record for the biggest opening for a superhero film in history.

However, despite all the commercial success the film has achieved, critical praise has been lukewarm at best. “Batman v Superman” currently enjoys a rather dismal score of 29 percent on review aggregator site Rotten Tomatoes, with many reviewers criticizing the overly long 2 ½ hour running time, the incoherent and unfocused plot and the film’s over-reliance on special effects.

And now it seems that this nearly universal negative word of mouth may have caught up with the film.

As of Saturday, April 2, “Batman v Superman” is estimated to earn only $51 million in its second weekend, according to Slash Film. This marks a massive 81.2 percent drop in box office earnings for the comic book blockbuster when compared to its much more impressive opening weekend numbers.

Now, let me just state that I am a huge fan of movies. Secondly, I must admit that I am an unabashed fan of Batman. So naturally, when I had found out that a new film based on everyone’s favorite dark knight was coming out, I was pretty excited. That is, until the reviews started pouring in.

Yes, it’s true. I have yet to see “Batman v Superman” because of the overwhelming negative critical response.

But that’s because I don’t need to. After all, I have an alternative – a Batman flick from the past that boasts magnetic performances, out of this world costumes and makeup, tightly choreographed action sequences and dialogue that has to be heard to be believed.

You guessed it. I’m talking about 1966’s “Batman: The Movie,” starring Adam West. In addition to being the year in which a brand new Batman movie hits theaters, 2016 is also the year that marks the 50th anniversary of this undeniable classic.

With a much more respectable Rotten Tomatoes score of 80 percent to its credit, “Batman: The Movie” is, objectively speaking, a better film than “Batman v Superman.”

But what makes that the case? Well, let’s quickly look at each of the aforementioned criticisms that “Batman v Superman” has received and see what Adam West and company did differently in “Batman: The Movie.”

This is an easy one. Clocking in at a whopping 151 minutes, “Batman v Superman” has been accused of having a plot that simply drags to an inevitable and all too obvious climax. Conversely, “Batman: The Movie” has a much more manageable running time of 105 minutes.

According to the critics, the new film struggles from unkempt pacing, poor characterization and unnecessarily complex plot twists. On the other hand, in the Adam West film, the action unfolds with zest and verve and the characters are clearly motivated, with the only major confusion lying in Robin’s inexplicable ability to solve the Riddler’s seemingly unsolvable riddles.

Critics have blamed “Batman v Superman” for relying way too much on special effects, thereby relegating the film’s story to only a secondary element. However, “Batman: The Movie” was able to seamlessly intertwine its visuals with its narrative arc in a way that ultimately enhanced the plot.

While it is true that technology has come a long way in the past 50 years, the Adam West film retains an undeniable charm with its lack of computer generated images (CGI) and complete use of practical effects.

A prime example of this occurs about halfway through the film when Batman is dangling from a rope ladder attached to a helicopter above the open ocean while a great white shark leaps up and bites the caped crusader’s leg. Batman is only able to get out of this predicament thanks to a trusty can of oceanic shark repellant spray that Robin hands him. Amazingly enough, the terrifying shark in this scene is only made out of rubber.

Practical effects such as this, not to mention the film’s iconic use of onomatopoeic phrases emblazoned on the screen, ultimately gives “Batman: The Movie” the edge over “Batman v Superman” in the special effects department.

If you need any more reason to forego a trip to the local cinema and to instead enjoy an intimate evening at home with the incomparable Adam West, there is obviously no getting through to you.

Simply put, unless any future sequels to “Batman v Superman” involve rubber sharks, there’s no way this new Batman will ever top the original.