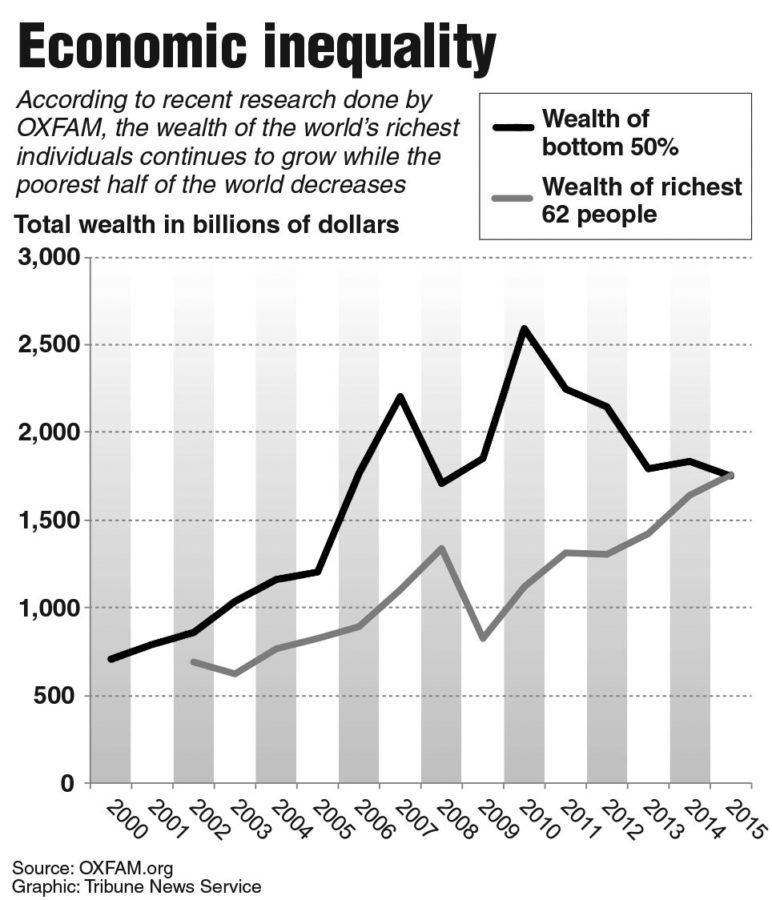 On Sunday, the Journal of the American Medical Association (JAMA) released an article supporting the idea that being poor really, really sucks. It sucks even more than we had originally thought. Or, maybe it just confirms some of our worst preconceived notions about the effects of poverty.

It is worth noting that the average age of death for men and women varies considerably from state-to-state, especially for individuals in that bottom one percent.

This study showed that much of this variation is due largely to health behaviors, such as exercising and smoking – leading to an increased observed frequency of heart disease and cancer among the bottom group of income-earners.

The type of work and hours worked by low-earners are often times cited as reasons this subpopulation of impoverished people do not dedicate time to working out and stress from the job as the reason why they turn to tobacco use at higher rates than those at the top.

The tobacco industry’s tendency to target poor communities is another likely factor in the increased rate of smoking among the bottom one percent of earners.

I mean, it makes sense. We don’t particularly take pride in acknowledging the existence of vulnerable populations.

In fact, the preferred method is to ignore those suffering around us, or conjure up explanations as to why these people are deserving of their disadvantaged position in society. After all, it is a disgrace that they have even allowed themselves to get to that point in the first place.

Here in America, if life is handing you lemons, you better get out there and work way too hard (but not too hard – hate to have to see a doctor because healthcare is expensive) for alarmingly low wages for a grossly-extended amount of time while your children sit in expensive daycares that you can’t even pay for in order to afford the sugar it takes to make some lemonade. It isn’t too complicated.

In all seriousness, the most vulnerable parts and people in the United States are too often hidden from mainstream exposure, thus leaving people shocked and saddened when research like this is published to the public sphere.

The most inconvenient aspect of the general ignorance surrounding social inequality in the U.S. is that research like this will be quickly discounted or denied. It is so much easier to blame others for their personal ills than it is to admit participation in the very system that works to the vast demise of others.

Healthcare, education and employment may come easily for you – perhaps without any true cognizance, but these things are not accessible for everyone and people are literally losing years off of their lives because of it.

The focus of a societal problem should not be what initiatives people lack, but instead should be what factors played a part in your relative privilege, allowing you access to the institutions that better your daily life, and what can we, as a society, do to extend those privileges to others to ensure a better quality (and quantity) life for all.