Emotions + math = Octopus on the Hill 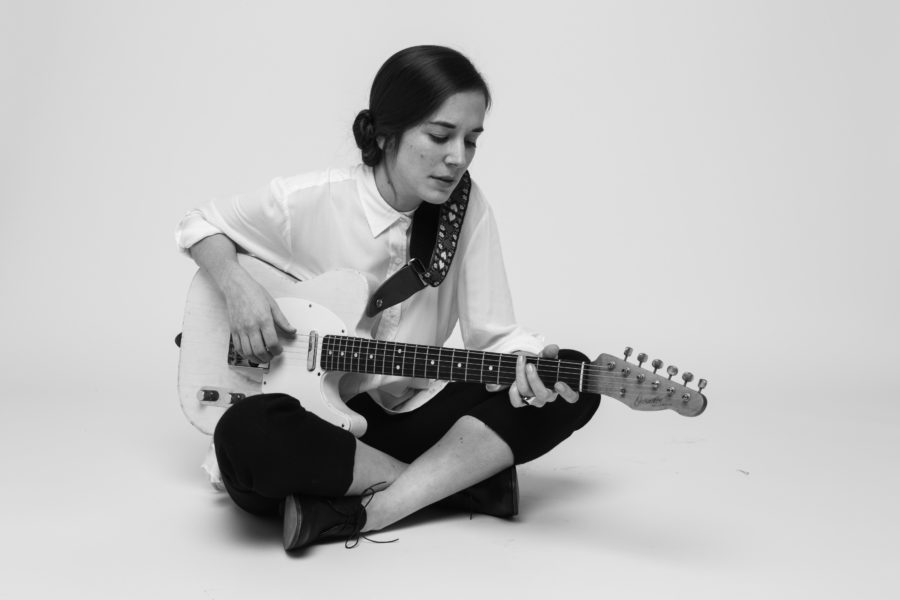 Indie folk singer-songwriter Margaret Glaspy will be performing at the Octopus on College Hill this Sunday, Sept. 11.

A venue capable of seating nearly 2,000 is partnering with a bar that could maybe squeeze in 200 before becoming a fire hazard.

On Sunday, Sept. 11 at 7 p.m., indie folk singer Margaret Glaspy will be performing at the Octopus on College Hill. The event is a result of a partnership between the Gallagher Bluedorn Performing Arts Center (GBPAC) and the Octopus. Glaspy’s performance continues GBPAC’s Handpicked Series that was launched last December.

Margaret Glaspy is a singer-songwriter based out of Brooklyn, New York. She just released her debut album, “Emotions and Math,” in early June. She is best known for her unique vocal style and impressive songwriting ability, which, according to Pitchfork, is reminiscent of the musical styles of Elliot Smith and Joni Mitchell.

Blake Argotsinger, associate marketing manager at the GBPAC and a founder of the Handpicked series, said the Handpicked team reached out to community members at local festivals in the surrounding area. According to Argotsinger, this is how Glaspy ended up on their watch list.

“It came up on our radar that she was going to be playing at Codfish Hollow [Barnstormers] at the GARP music festival,” Argotsinger said. “That’s the ninth and 10th – the Friday and Saturday – and we were able to get her on Sunday.” Codfish Hollow Barnstormers is a music venue in Maquoketa, Iowa.

Argotsinger also discussed the more intimate atmosphere that the Octopus will provide.

“For our last couple shows, we had pretty good turn outs,” Argotsinger said. “But in the great hall, it’s a big, big space that holds 1,600 people. So having 300 people there feels like a sparse show. So, if you put 300 people in a space that can only hold 300 people, that’s a totally full space, and the experience is much different.”

After exploring their options for venues to better craft such an experience, Argotsinger and the Handpicked crew decided to reach out to Octopus owner Dave Deibler and ask if he would be willing to host Glaspy, to which he said yes.

“For us, there is just nothing bad about the relationship,” Deibler said. “It benefits the Hill, it benefits Octopus and it’s just very exciting.”

The event will be open to all ages, and tickets can be purchased online at the GBPAC website or at the box office. The show is expected to sell out, according to both Argotsinger and Deibler. UNI students will not be able to use one of their two free tickets for the show.

“I think here it will be a very memorable evening,” Deibler said. “You’ll literally be able to almost touch [Glaspy], though I don’t recommend that […] I think those that are there are going to have a great time. The whole thing makes me feel good. I think it’s an amazing thing, and I hope we do more.”

Both Argotsinger and Deibler said they think they will continue to partner in the future.