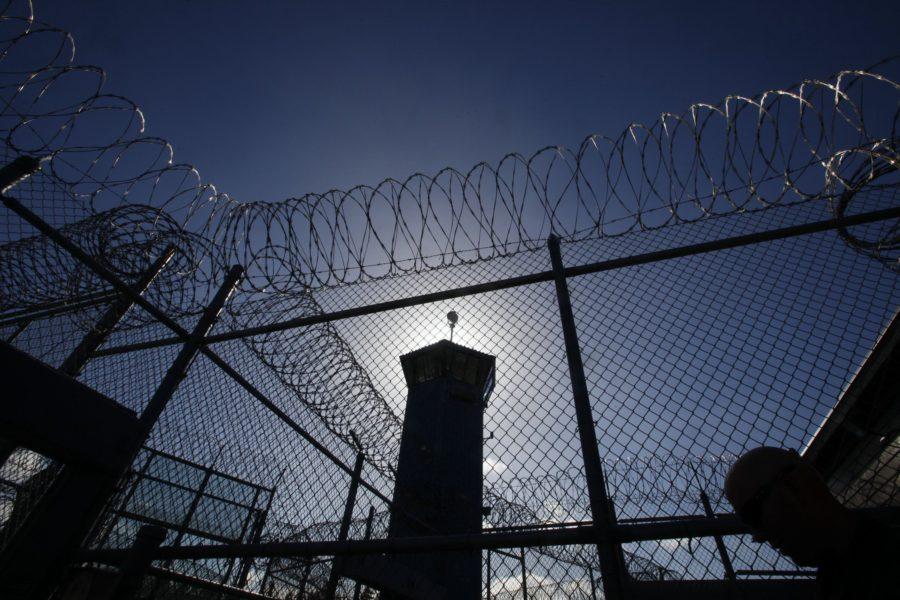 One of the largest prison strikes in US history is underway, with 24,000 inmates refusing to work, going on hunger strikes and occupying certain areas of facilities. Cobb takes issue with the "media blackout" on these events.

“Modern-day slavery” is the cry of more than 24,000 inmate protestors across United States prisons and jails right now.

The 45th anniversary of the Attica Correctional Facility uprising in upstate New York was on Sept. 9, and this year prisoners in 24 states organized and ignited the nation’s largest prison strike that remains active right now.

More than 40 institutions have documented such strikes, which have taken various forms to protest unfavorable living conditions. These conditions vary from facility-to-facility, but prison labor is the one underlying issue that is being fought among the detainees.

The average rate of pay for a state inmate is 20 cents per hour, though some states do not require wages at all. Much of the work inmates are tasked with is labor-intensive, such as fighting wildfires and creating furniture or clothing, which results in products that the state and federal government sell for profit.

It’s estimated that this industry generates $2 to $20 billion each year for the United States economy. Prisons advocacy groups and some inmates have begun likening this practice to slavery due to the poor working conditions and little-to-no pay for those who work to produce the goods and services.

The protests have been demonstrated using three primary tactics: refusing to work, hunger strikes and in rare cases, occupying certain areas of the facilities and destroying the property.

In Wisconsin, hunger strikes have been met by force-feeding through nasal tubes. In Michigan, tactical teams employed tear gas, shields, and guns to ward off protestors prior to leaving them outside in the rain for six hours.

And on top of all of this, what we know is likely only the tip of the iceberg.

Most of the numbers on participation and the information on the nature of the strikes have been reported by apprehensive prison staff with some pressure from journalists and various prison reform organizations, which might indicate that the strikes have expanded beyond the statistics that have been made publicly available. After all, it is in the interests of the facility staff to conceal the events that would convey that their practices are problematic.

Meanwhile, major media outlets have almost exclusively ignored the issue, leaving The Guardian, The Nation, Vox and Countercurrent News as primary sources for information on the events. In the time since the strikes arose, sources such as CNN or the New York Times have run stories on women getting buzzcuts and Donald Trump’s pastor claiming that he is more devout than the public may think — yet silence on the expansive strikes of individuals that just want to be treated as humans.

These events are impressive. Individuals that have been stripped of their individual and unionized agency have successfully organized a nation-wide uprising that has the potential to result in significant change — of course, only if the general public is informed and willing to assist in these much-needed reform efforts.