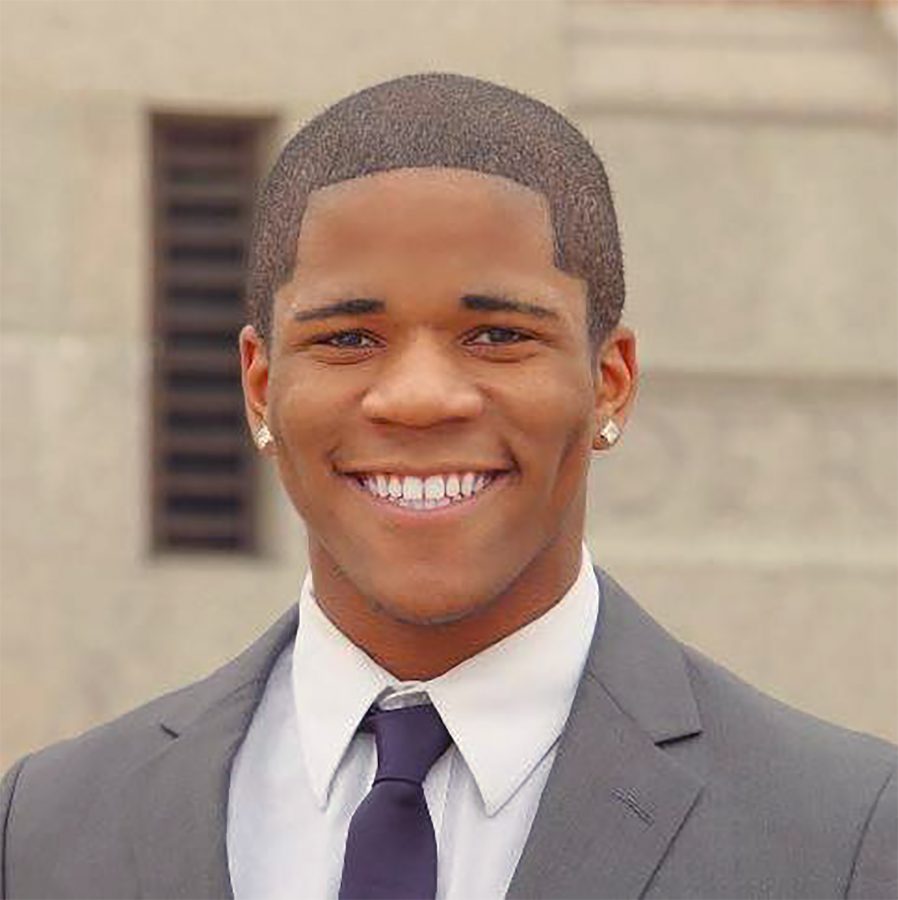 Recently, a censure was put out in result to some allegations that were made. These included: my use of the American Marketing Association card, an organization I am the president of, to pay for campaign expenses, and the failure to report a Snapchat geofilter on our finalized report.

I want to personally say that these allegations that were made were completely true, as I have nothing to hide. Purchases were, in fact, made by me using the AMA card, and we did fail to provide a receipt of the Snapchat geofilter during campaigning.

Though these things did happen, both were mistakes. The money that was used from the AMA card was paid back to the account, and the AMA advisor and leadership were made aware of the situation well before I was aware of any allegations.

Upon our approach by the election commission, they were provided with a receipt of the Snapchat geofilter (of $15), assuring them that we stayed well below the spending cap that was enforced on us by the election rules.

With this announcement, I simply wanted to clear the air and own up to some of the mistakes that were made throughout the process, that way holding myself accountable. As the next student body representative, I hope to be as transparent as possible.

Though not intentional, I would like to apologize to you all, more importantly my organization, for my improper use of the card, as I would not like my, nor AMA’s integrity and ethical capacity to be undermined by this one, unfortunate situation.

We often run into times where we make mistakes and are forced to figure out how we respond to those mistakes. At the end of the day — it’s just that.

It’s by holding yourself responsible. It’s by mending broken ties. It’s by being genuine and intentional about making that change happen, and I would like to be that if you let me, but you now have the power to define my character.

We can choose to take these occurrences, and use them as a learning opportunity to do better and to be better, but that is not entirely my decision to make.

You all play a role in determining how we move forward from this and whether we choose to be better, or if you trust it to be possible. Though I believe we can do it, that decision I leave up to you.

Thank you all for taking the time to hear me out, and I truly hope you can take the time, whatever that may look like, to accept me for my mistakes. I am so excited to represent you all over the course of the next year, and hope you all consider, “Together we will grow. Divided we will fall.”