African Night comes back to campus 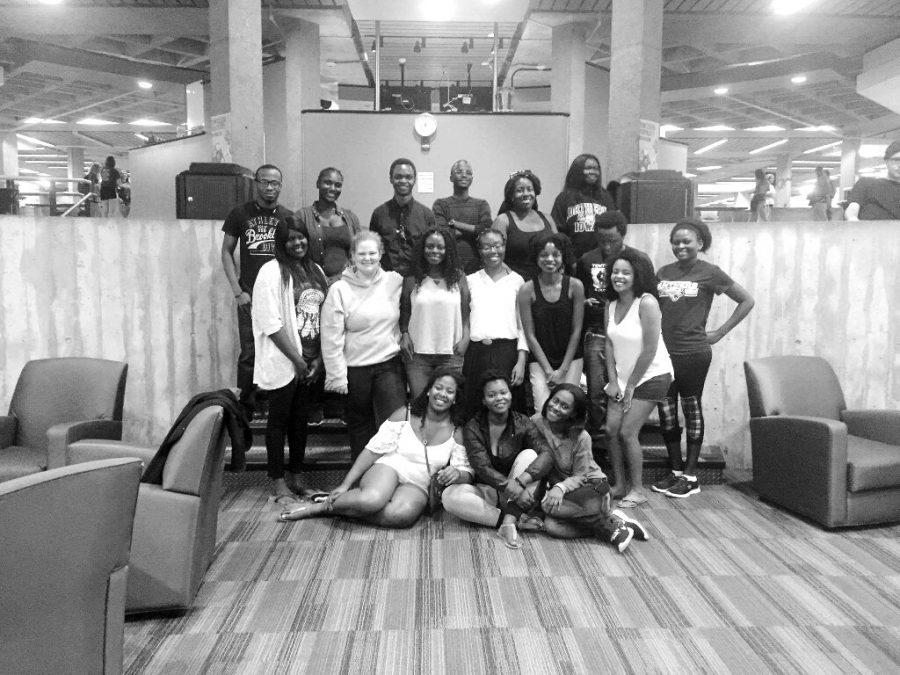 This Saturday, the African Union will be hosting their Annual African Night, where attendees will be able to experience various cultures from different regions in Africa.

One club on campus is working to educate people on the various cultures of Africa.

The African Union (AU) will be holding their Annual African Night from 7:30 to 10:30 p.m. on Saturday, April 1. It will take place in the Maucker Union Ballroom.

AU members say the event will feature a fun and educational experience filled with many types of culture such as food, music and dances from different regions in Africa.

All are welcome to attend, and admission is free.

“We are calling it ‘We Are Africa,’ and it’s basically just a night of celebrating a lot of the different cultures in Africa,” said Yena Balekyani, AU president and senior political science and sociology major. “They used to have the event here before, but it kind of stopped, so we’re just kind of bringing it back to campus.”

There will be food from the different regions for attendees to try. The main event will be a showcase of African fashion, music and dance, featuring student and professional dancers demonstrating dances from each region. There will also be a guest speaker and poetry.

Gorpu David, a sophomore psychology major, is the treasurer of the organization and will be attending the event on Saturday.

“I don’t know how to dance, but I’m doing it for the team,” David laughed.

Originally from West Africa, David said she is excited about the event because people will get to see what Africa really consists of beyond what they usually learn about in a classroom setting. She is also excited to try the food from different regions and learn even more about Africa herself.

Brought back last year, the African Union was previously a club on campus, but it comes and goes with the influx or decrease of African students that are present at UNI at a given time.

There are currently 20 to 30 students, both domestic and international, involved in the AU. They meet once a week from 6 to 7 p.m. on Monday nights, and they have meetings where members are educated about African culture. They also host movie nights where they screen African films, cook food and play games together.

“A lot of our students are international students, so we wanted to do something that would make them feel comfortable or more at home,” Balekyani said. “One way to do that is to bring back games that we know they play in all the African countries.”

Balekyani said that one of the organization’s main concerns is making sure that African students, both international and domestic, have a place where they feel comfortable and can relate to someone.

Anyone can join the African Union, regardless of whether or not they identify as having African heritage.

“It exists to explain to people what Africa consists of and to learn things about Africa,” David said. “Even me, I’m learning stuff daily as I am in the group.”

David said that the group is more centered around a desire to become more educated about Africa, and that non-African students are more than welcome.

Balekyani urged students to attend Africa Night on Saturday, citing both the fun and educational aspects that the event offers.

“You’re going to have fun [and] probably learn a thing or two,” Balekyani said. “Probably, it’s going to dispel some of the misconceptions that some people have about African cultures.”