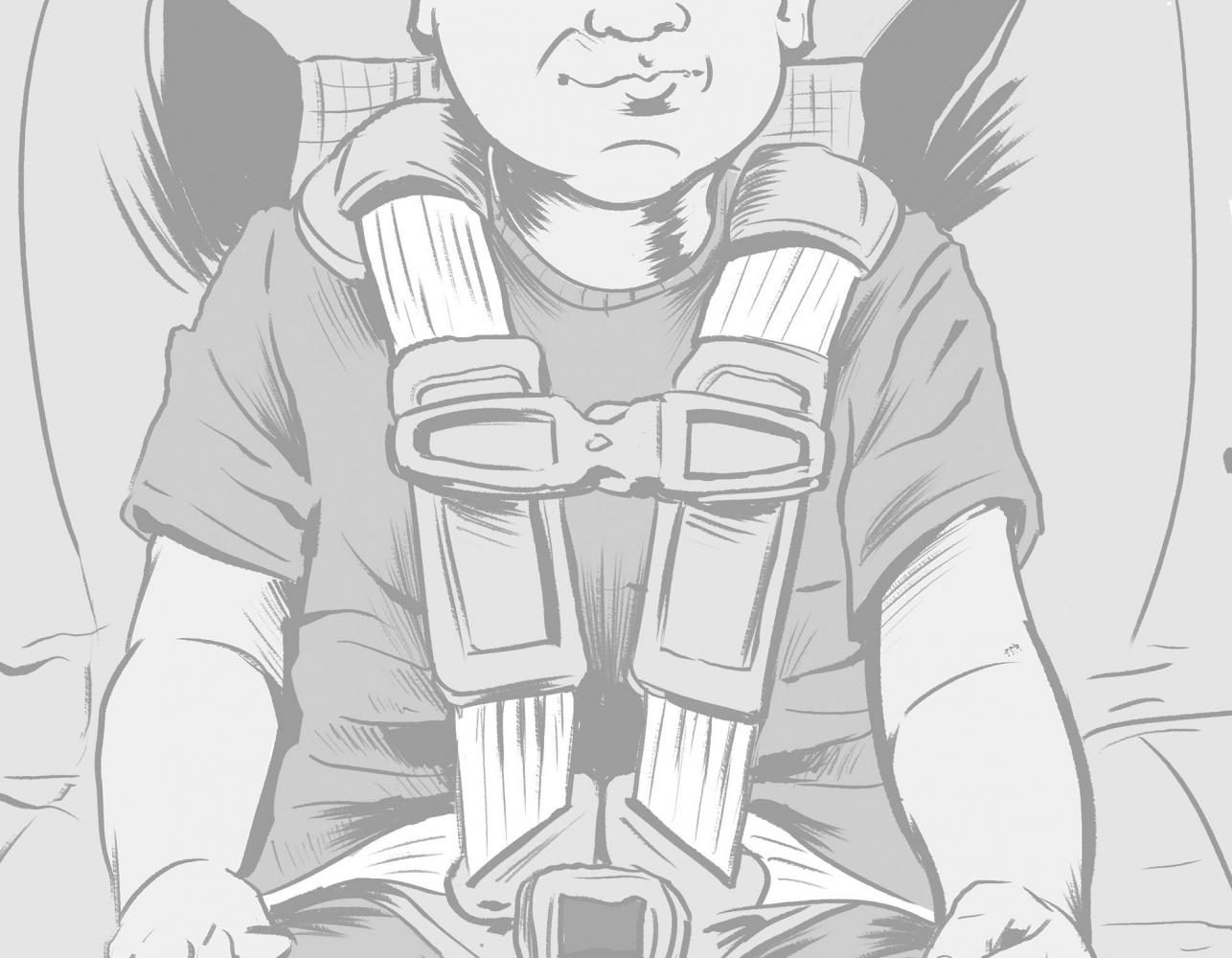 Last week in Mason, Ohio, a 15-month-old was found dead in a vehicle after the mother mistakenly left the child inside while she went to work.

According to Kids and Cars, an organization devoted to research and increasing awareness of this issue, this was the 30th child to die in a hot car this year. At this rate, the US is on track to experience the most fatalities in a year in nearly a decade.

There are year-to-year fluctuations in total number of child deaths by vehicular hyperthermia, but since the early 1990s the general trend has been increasing.

It’s an excruciatingly preventable occurrence. But contrary to popular belief, in most instances this isn’t an indication of bad parenting or inherent moral decay.

The nature of this tragedy is widely misunderstood. In conversation and on social media, I have encountered several individuals that claim that they could never forget their child in a car. This is usually followed by comments similar to “because I’m not a bad parent”.

This mentality is dangerous and arguably the reason that an average of nearly 40 children continue to die this way in the US every year. When individuals attribute the problem to bad parenting, it is easy to write off the possibility of it happening to them or those close to them, which is painfully out of touch with the reality of these cases.

The stories are all very similar. As explained in a Pulitzer Prize-winning article by journalist Gene Weingarten, it usually happens to otherwise attentive, loving parents on days when their routines are disrupted or their minds are distracted.

While inexcusable and horribly painful, people forget. All people forget. Discussed in the same article by Weingarten are demographics of the parents that have unintentionally left their children to die in a hot vehicle.

These cases are preventable, but only to the extent that people realize and acknowledge the fallibility of human memory and that anyone is susceptible to its unanticipated and sometimes tragic consequences.

However, considering the general upward trend in this category of causes of death among children, it’s apparent and important to understand that this is not only biological. It is many factors – social and psychological side-effects of post-modern societies that are full of overwhelmed and distracted people.

Slight alterations in routine have serious effects on overall mental clarity, including memory’s priorities. Also important is the non-coincidental fact that these cases began to rise after legislation deemed it unsafe to place car seats in the front passenger seat.

To make matters worse (in terms of forgetfulness), certain car seats now need to be facing the rear of the vehicle. These children are frankly out of sight and out of mind more often than most would like to admit.

Perhaps instead of destructively shaming parents that make an unfathomable, yet classically human error, focus could be shifted to understanding why it’s happening more and more often and how instances like these can be prevented – how children and parents alike can be relieved of the potential of this experience.

Empathy goes a long way in both theory and practice. Without it, though, we’re looking at more years of denial and boiling down a very real problem to “bad parenting,” and consequently allowing children to die because of it.