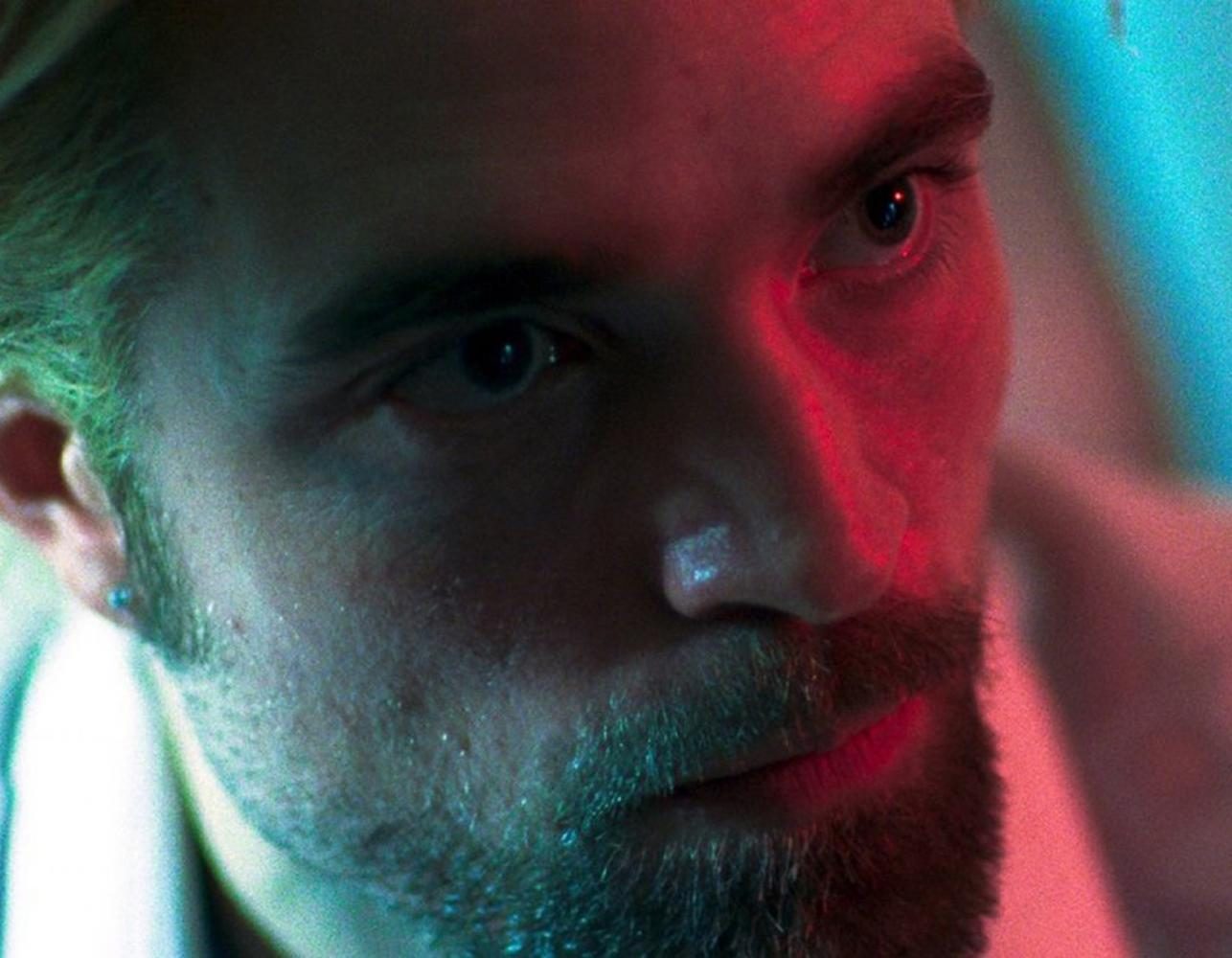 Despite its misleadingly amiable title, Ben and Josh Safdie’s new crime-drama “Good Time” is anything but for protagonist Connie Nikas (Robert Pattinson).

Over the next 90 minutes or so, Connie’s subsequent misadventures unfold in a hazy, drug-induced and neon-infused nightmare set against a dark, urban backdrop filled with moral corruption and criminal activity.

All the while, the film’s inventive visuals and off-beat storytelling tendencies constantly keep the viewer guessing, subverting both genre and narrative conventions in the process.

“Good Time” marks the Safdie brothers’ first major film in the directors’ chair, and they certainly make the most of their debut with an abundance of stylistic flourishes.

Because the viewer is rarely given the chance to breathe, let alone get a handle on their surroundings through traditional establishing shots, “Good Time” proves to be a consistently tense and unpredictable neo-noir thriller.

With that being said, the Safdies’ mastery of the visual form may actually be rivalled by the film’s perfectly executed sound design.

Propelled by an unrelentingly tense electronic soundtrack, the film’s frenetic pacing is only amplified and heightened through mechanical droning, indistinct hums and synthesized video game music.

Now, while the Safdie brothers’ willingness to indulge in a wholly unique visual style may have easily resulted in self-parody, the story at the heart of “Good Time” prevents this from being the case. In other words, “Good Time” offers such a thought-provoking and compelling story that the film’s visual flair rarely overpowers the central narrative.

If there is any complaint to be made about “Good Time,” however, it is that the film never fully invests in traditional character development and instead places greater emphasis on action than on internal conflict. Still, that may very well be by design.

The fact that there are never any flashback scenes or montage sequences detailing the special bond that Connie and Nick share together may, in fact, be just one of the many ways in which “Good Time” subverts viewer expectations – this time, that of narrative conventions.

In lieu of traditional backstory and exposition, the Safdie brothers opt to focus their attention on Connie’s often life-endangering efforts to rescue his brother. In a way, then, this emphasis on the present action, rather than on past memory, serves to better illustrate the love Connie has for his brother and the extreme lengths to which he’ll go to save him.

With that being said, the greater emphasis on action does leave a little to be desired when it comes to character development, as some of the story’s emotional impact was certainly lost by not fully developing a connection with the protagonist.

While the film’s overall emphasis is on action and atmosphere, there are still plenty of moments in “Good Time” in which the comparatively small but generally excellent cast are allowed to bring their talents to the forefront.

Most notably, Pattinson is the perennial scene stealer in “Good Time,” as he portrays the hair-dying, emotionally erratic Connie with at-times terrifying intensity. Although never outright violent (Connie surprisingly never wields a gun in the film), Pattinson’s protagonist constantly operates with a foreboding feeling of mental and emotional instability that always seems to be bubbling just beneath the surface.

Co-stars Jennifer Jason Leigh and Barkhad Abdi also excel in relatively small but important roles as Connie’s unstable girlfriend Corey and as Dash, a hapless security officer, respectively. However, it is co-director Ben Safdie’s idiosyncratic performance as Connie’s brother Nick that carries much of the film’s emotional weight.

“Good Time” is one of those rare movies that strives to break through genre conventions and narrative molds to successfully deliver a truly original and uncomfortably challenging film.

Simultaneously a neo-noir, a familial drama and a psychological thriller, “Good Time” is a film whose unique visual and narrative approach ultimately results in a heart pounding, if not somewhat emotionally underwhelming, thrill ride through the darkest recesses of the human psyche.