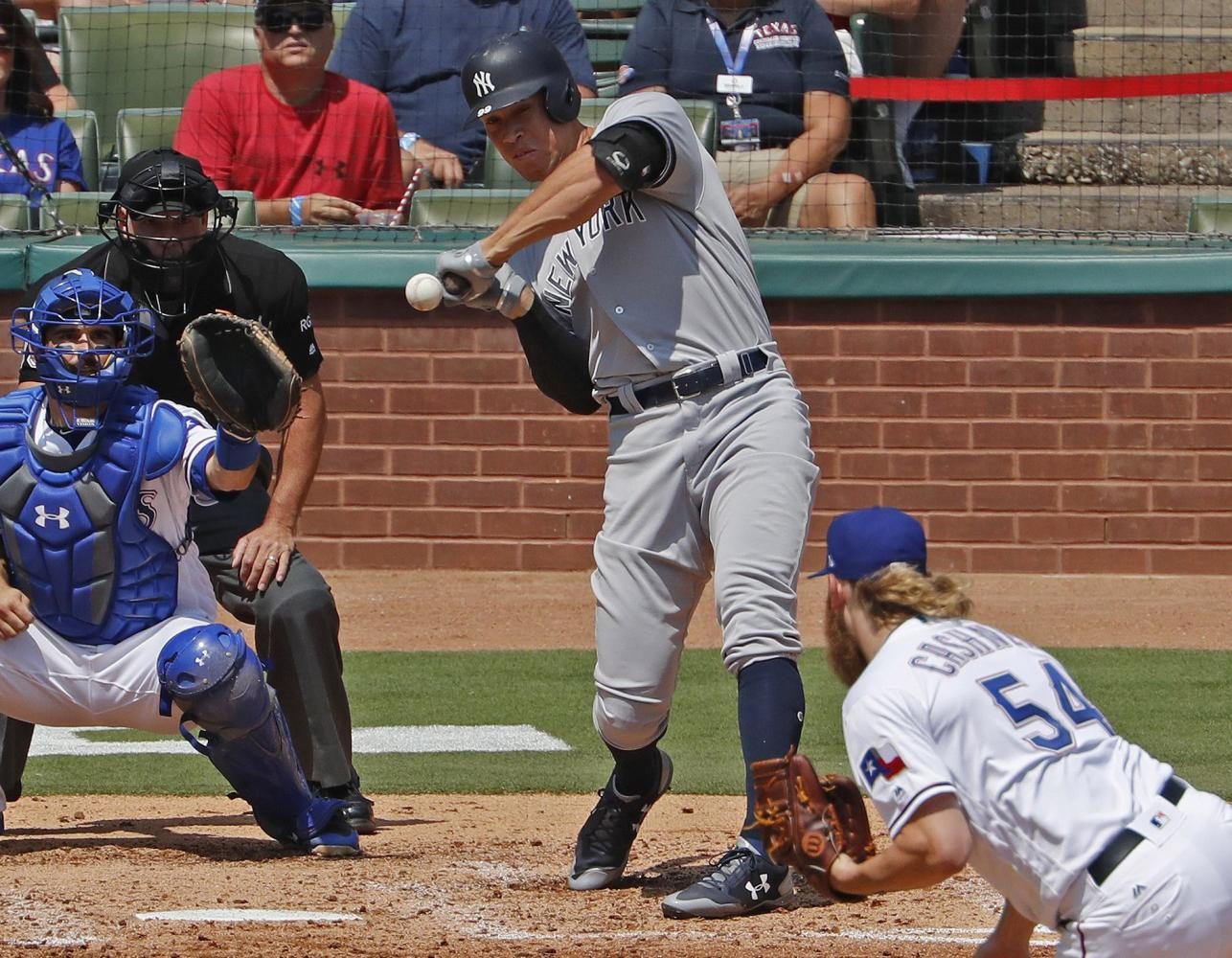 Aaron Judge has hit 45 home runs in his rookie season with the New York Yankees.

With only five games left in the regular season, Aaron Judge of the New York Yankees has hit 44 home runs, making him and the now-retired Mark McGuire the only two rookies to ever hit over 40 home runs. Could Judge pass McGuire’s record of 49 home runs as a rookie with only five games to go?

The Miami Marlins do not seem to be in the hunt for October play. However, they still may have one of the best home run hitters in the MLB today. Giancarlo Stanton has been a star for the Marlins for several seasons, and this may have been his best season yet.

In his last 19 games, Stanton seemed to be struggling, with a batting average of only .147. Monday night’s game against the New York Mets seemed to reverse the trend for Stanton. Stanton hit a bomb that landed 455 feet into deep center field, marking his 55th home run for the season.

Stanton’s 55 home runs are the most home runs anyone has hit in a single season in the last 10 seasons. The last player to hit more than 55 home runs was Ryan Howard in 2007 with 58 home runs.