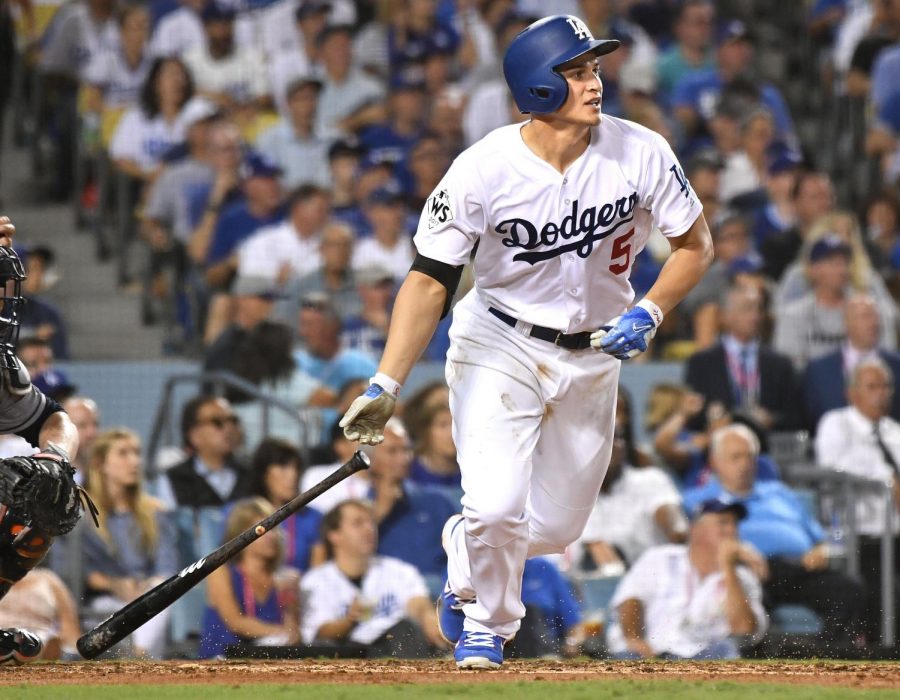 As 2017 begins to wind down, so too does the Major League Baseball season. This week, the two best teams in the game will begin playing the 113th World Series. The Los Angeles Dodgers and Houston Astros met in Chavez Ravine, California for the first two games in a best of seven series. Here’s how these two star-filled teams got here:

The Houston Astros are making their first World Series appearance since 2005 as a member of the National League (NL). Since joining the American League (AL) in the 2013 season, the Astros have shown strong signs of improvement each year.

This season, after posting a 101-61 record and AL West division title, Houston quickly got to work in the playoffs, disposing of the AL East champion Boston Red Sox in a four-game AL Division Series, before taking the underdog New York Yankees to a seven game American League Championship Series (ALCS) battle.

Jose Altuve, the likely AL MVP, leads the team with a .400 batting average with five home runs and eight RBI’s this postseason alone. Backed up by strong pitching from Dallas Kuchel and Justin Verlander, who was traded to the Astros from the Detroit Tigers late in the season, Houston looks to bring its potent offense into the Fall Classic and come out on top.

Los Angeles posted an MLB-best 104-58 record in addition to clinching the NL West division for the fifth straight year. The high powered Dodgers swept their division rivals, the Arizona Diamondbacks, in three games in the National League Division Series (NLDS) before steamrolling the reigning world champion Chicago Cubs in the National League Championship Series (NLCS) four games to one.

Much of LA’s postseason success can be attributed to third baseman Justin Turner, whose .387 postseason BA and 12 RBI’s have helped his team push past their opponents late in games. Additionally, the strong pitching core is only made better by the closing pitching of closer Kenley Jansen, who has been able to silence any late game attempt at a comeback.

This World Series match-up has been greatly hyped up. At points during the regular season, these team’s offenses could not be stopped, as both achieved at least one 11 game winning streak during the 162 game schedule.

This series will be an offensive war. The pitching, in my opinion, is almost evenly matched between the Dodgers’ rotation of Clayton Kershaw, Rich Hill and Kenta Maeda, and the Astros lineup of Verlander, Kuchel and Charlie Morton.

What will tip the scale? I believe it will be the individual playmakers. Both teams have them, but I feel the Dodgers have a few more of them in Turner, first baseman Cody Bellinger and outfielder Yasiel Puig, and will be able to make raw athletic defensive plays to halt the Houston offense.

MY PREDICTION: Dodgers in 6.