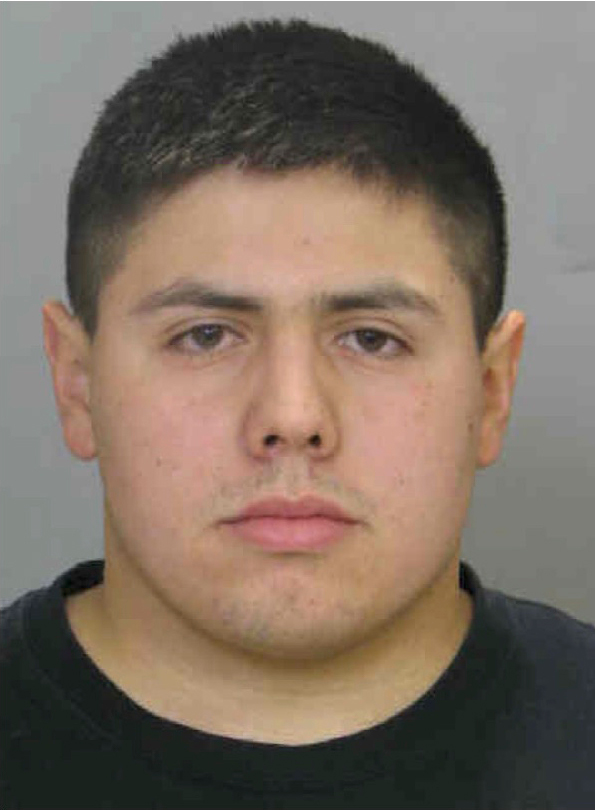 As reported by Cedar Falls Police arrest records, Brandon Charles Westendorf, 21, of 2107 College St. No. 31, was arrested on Oct. 30 at 10:44 p.m., on charges of third degree sexual abuse. He was taken to the Black Hawk County Jail.

Westendorf is a junior studying business administration at UNI.

On Sept. 15, Cedar Falls Police responded to a call at an apartment complex to investigate a reported sexual assault.

According to a press release issued by the Cedar Falls Police, an adult victim reported being sexually assaulted while inside the apartment.

Westendorf was arrested on Oct. 30 as a result of an investigation linked to the incident that allegedly took place on Sept. 15.

As stated in the press release, Cedar Falls Police investigated and found that Westendorf had allegely made sexual contact with the victim and the act was, allegedly, done without the consent of the victim.

According to Iowa Code 709.4, third degree sexual abuse includes, but is not limited to, performing a sex act without the consent of the other person or performing a sex act when the other person is mentally incapacitated, physically incapacitated or physically helpless. Third Degree Sexual Abuse is a class C felony punishable by confinement up to 10 years and a fine of up to $10,000.

Westendorf was released from Black Hawk County Jail on the morning of Oct. 31 after posting bond.