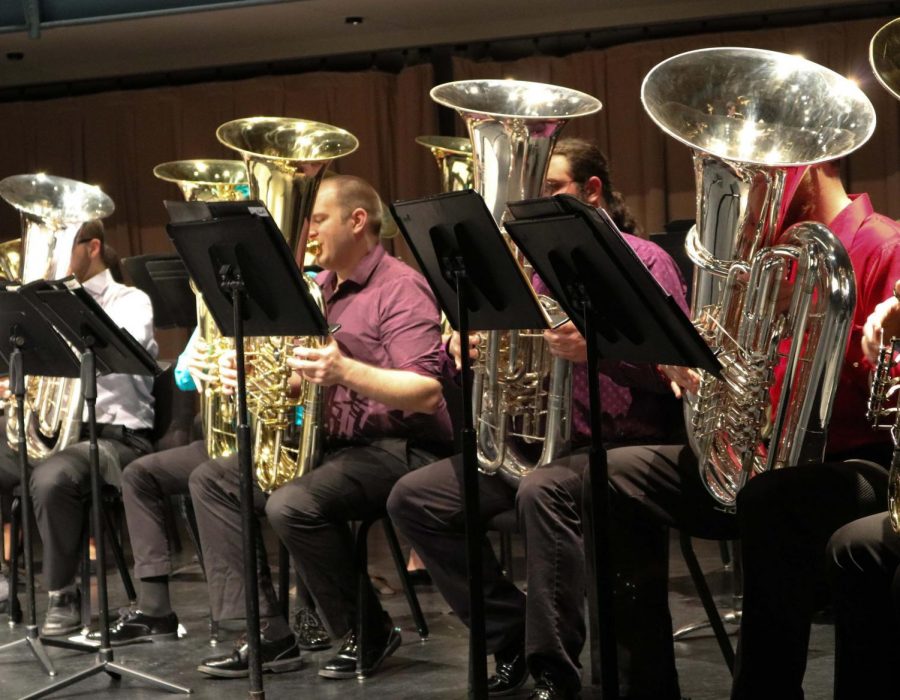 The concert was directed by the tuba instructor Jesse Orth, and it was free to the public. According to their website, UNITUBA was formed in 1974 and is now one of the oldest of its kind in the world.