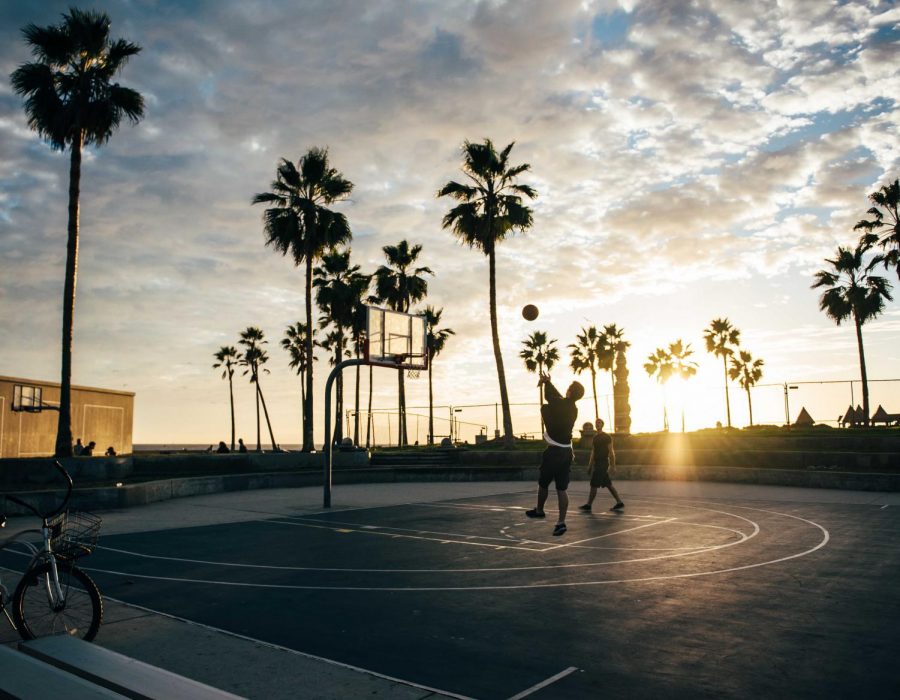 For a lot of basketball players, the dream of playing at the professional level is a long journey. From just small gyms as a young child to the large arenas, it is a dream that very few are able to achieve. But for one former UNI star, his dream is becoming a reality.

Forward Marvin Singleton, who graduated from UNI in 2015 and played for the Panthers from 2011-2015, has joined the roster of the Iowa Wolves, the NBA Gatorade League (G-League) affiliate of the Minnesota Timberwolves.

The G-League is the second highest level of professional basketball in the United States, just below the NBA and serves as the premier league for player development. While he has only played in one game in the Wolves early season, he has already had some playing time, scoring three points, one rebound and, one assist in sixteen minutes of play.

Singleton joined the Cedar Valley Court Kings, a minor league team owned by UNI play-by-play announcer Gary Rima, in their inaugural 2016 season in the Midwest Basketball League and helped lead them to a championship.

The following year, he joined the London Lightning of the National Basketball League of Canada and led them too to a title before being called back to Iowa for G-League play. He joins former UNI teammate Wes Washpun, who was vital in the Panthers’ two NCAA tournament runs in 2015 and 2016.

Those who wish to watch this former Panther in action can check him out at Wells Fargo Arena in Des Moines throughout the G-League season running through March.