LTE: talking politics in the age of Trump 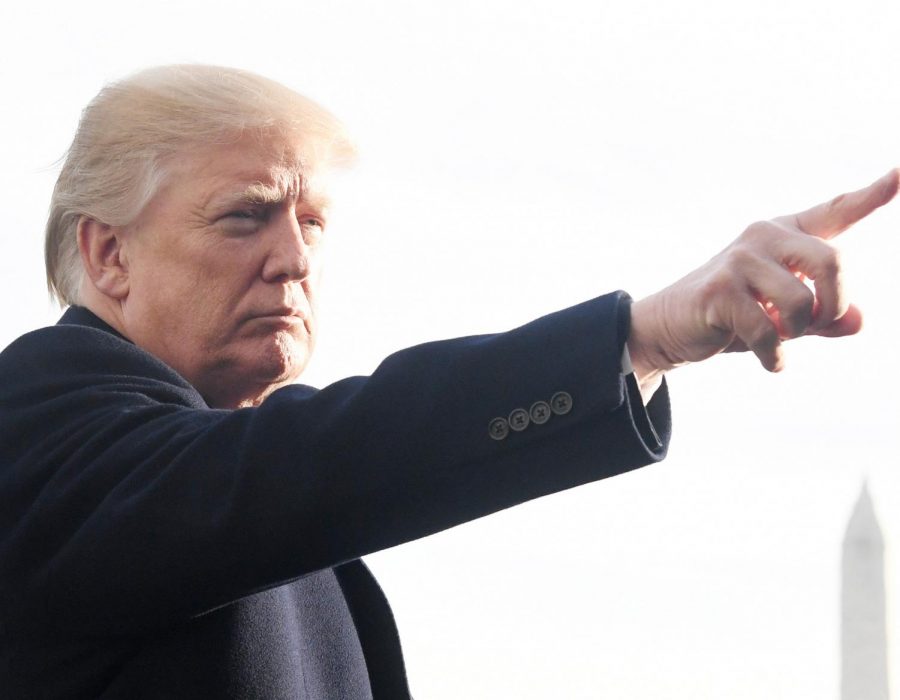 UNI alumnus Aaron Friel submits a letter to the editor that explores how best to engage in political discourse under the Trump administration.

Editor’s note: the following letter to the editor was submitted in response to the opinion column “Why is everything politicized?” that appeared in the Nov. 13, 2017 edition of the Northern Iowan.

I replied to Tanner Schrad’s article, “Why is everything politicized?” in a snarky way, and I apologize for that.

I then sent a friend request to Schrad and asked him to sit down and have coffee with me. He did, and we had a good conversation.

I’d encourage anyone who has political disagreements to do the same. We found we had a lot of common ground by sitting down and having a conversation, and it was a lot more fruitful than a back and forth online.

A recurring theme during our conversation was, “How do we talk about politics respectfully?” Here are a few ideas we discussed, which may serve as useful ground rules for any political conversation in this divided era.

First, the opinion of the “person on the street” is easy to get and easy to use to divide us. Not all of us have skin in the game when it comes to every political issue.

Let’s instead talk about how people vote: in polls, in elections and with their time and money. Elected officials and cable news hosts with tens of millions of viewers are more representative of a party than the average person.

Second, the past is past; nothing good comes from discussing topics for which voters have no skin in the game. Political failings from before someone started to participate politically aren’t helpful for a conversation.

I was 12 years old when Bill Clinton left office. Most students at UNI weren’t of voting age during George W. Bush’s presidency.

For that reason, don’t dwell on the moral or political failures of the past. Instead, look forward by asking how politicians are handling themselves now and what voters are agreeing to do about it.

Third, “what about” almost never makes a good point in a political discussion. Not every scandal is the same, and each should be judged on its own merits.

Resorting to “what about” statements, by contrast, equivocates and suggests both sides are just as bad as the other. By dragging everyone into the mud, it’s hard to see clearly.

Let’s hold politicians, and our political discourse, to a higher standard.