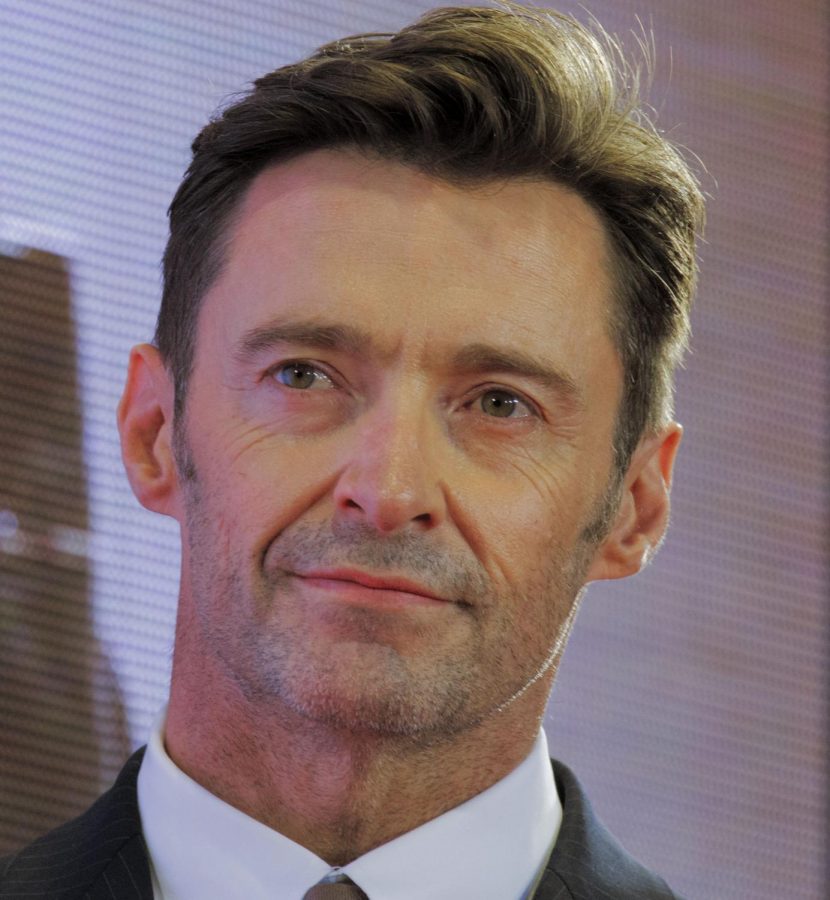 “Ladies and gents, this is the moment you’ve waited for.”

Hugh Jackman’s opening line from the titular song, “The Greatest Show,” sets the bar high for the rest of the vocal cast members on “The Greatest Showman” soundtrack album. Some, like Loren Allred, manage to match the talent, but others couldn’t quite keep their heads in the game.

Jackman, a 49-year-old Australian, might be best known for his work in the Marvel X-Men series, which catapulted the age of good superhero movies. But fans of his action hero days may not know he got his start in theater and music.

Jackman stars in the P.T. Barnum biopic “The Greatest Showman,” created by Benj Pasek and Justin Paul, of “Dear Even Hansen” and “La La Land” fame. The revitalizing power of Jackman on the silver screen has now entered the arena of musicals, which if “Pitch Perfect 3” was any indication, needed the new energy.

“The Greatest Showman” soundtrack has now stayed at the number one spot on the Billboard album chart for the past two weeks, as of press time. The only other soundtrack to hold that record so far was “Suicide Squad” in August of 2016.

The musical talents of Jackman, Allred and Keala Settle stand out the most in the soundtrack. The biggest let down for the album’s quality is the fact that Allred is not included with any of the group musical numbers. Despite having no other major cast singers, “Never Enough,” sung by Allred, but performed by Rebecca Ferguson, received the most streams in Billboard tracking, according to the Billboard website.

As a whole, most songs on the album do well alone, but “Come Alive,” “Rewrite the Stars” and “Tightrope” are the ones that lose their luster without the added visual aide of the musical.

“Come Alive,” in the context of the film, is a transitory song, but the pop music tempo and the constant transitioning from different vocal artists makes a messy vocal medley. The pacing makes less sense, and it limits all the vocal talent to the same flat range.

Zac Efron’s musical talent, although well known because of his work in the “High School Musical” franchise and the remake of “Hairspray,” is still lacking. Efron has come a long way from lip synching half of “High School Musical” to being brought in to this musical project, but Efron is only as good as his supporting co-stars. “The Other Side” is a delightful song where, when paired with Jackman, the best of Efron’s vocal abilities shine. Unfortunately, fellow Disney Channel starlet Zendaya doesn’t have nearly the amount of talent needed to pull up Efron’s lack of tonal variability in “Rewrite the Stars.” It’s an interesting song to watch, but not so much hear.

For slower songs, the vocals become that much more crucial, and in their defense, the music simply wasn’t there when it came to allowing variability. Zendaya’s highest range appears to be around a soprano two, so the song never really gets off the melody line.

In contrast, the song “Tightrope,” sung by Michelle Williams, is extremely well done vocally. But where Williams did everything right, the song writers did a great disservice to audiences with “Tightrope.” Spoiler alert: the song is about a woman who is alone at home with the knowledge that her husband is traveling around the country with another woman right next to his hotel room. The potential to write a gut wrenching piece about the internal conflict P.T. Barnum’s wife was faced with was missed. Instead, to keep up with the general poppy tune of the soundtrack, Williams misses out by not getting a chance to sing a song like “Never Enough.”

One final critique is that “The Greatest Show” starts off remarkably well but ends remarkably weak. As Jackman leaves the song for Efron to lead the closing chorus, it is audibly clear that Efron is no P.T. Barnum. It is especially a let down as Settle’s bridge is in demand for some strong closing vocalists.

“A Million Dreams” is a delightful song that captures the spark of excitement and dynamic strength musicals should have. Not settling to simply give lip service to the idea of great romantic musical songs like the vocal trainwreck which was “La La Land,” the talents of Jackman and Williams are perfectly matched. Even without the visual elements, hearing the young Barnum, successfully sung by Ziv Zaifman, grow into the man who keeps his promise to his childhood sweetheart completely transcends the need for visuals.

“This Is Me” was described by the creators as the theme song to the movie, and Settle’s performance is captivating. It is an empowering, dynamic song of ownership, and the backing of the ensemble just adds to the power of it. Settle had no weak moments in the soundtrack. It was a well deserving 2018 Golden Globes-winning song.

But given that a musical is only as good as the opening and closing songs, it is very fortunate that the closing song to “The Greatest Showman” soundtrack is “From Now On.” Jackman captures the emotional epicenter of the entire film in one song, starting as a slow solemn promise and then bursting into a triumphant battle cry. The scene itself is highly energizing and, rhythmically, the song retains the power of the filmed scene. It also captures the full success of the storytelling, as they remind the audience that love alone is worth the fight.