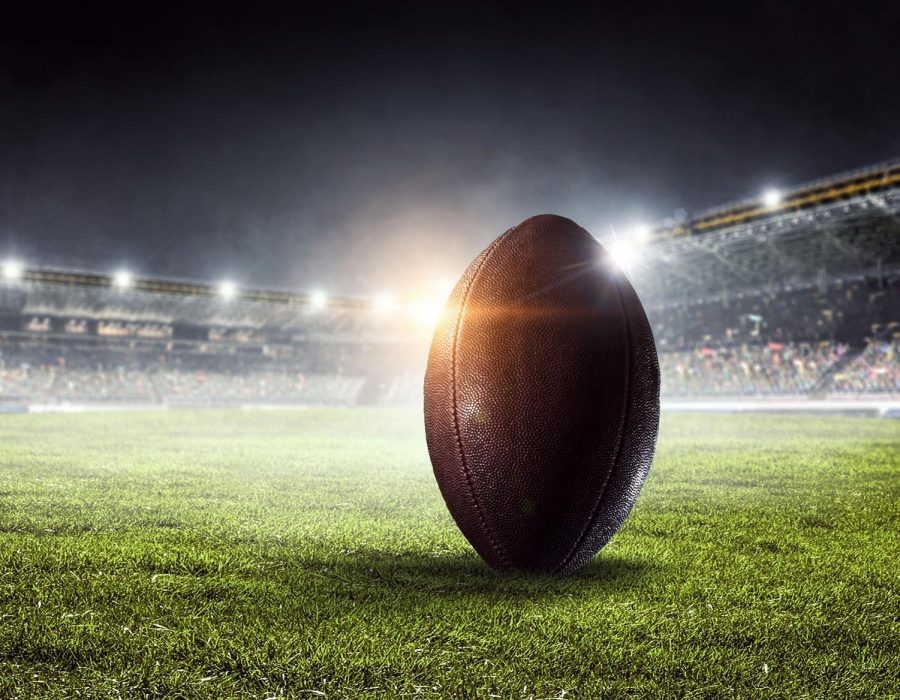 Super Bowl Sunday is nearly here, and UNI students have many options as to how they can view the end of the American football season. From student organizations to on campus residence parties, Super Bowl LII can be viewed in style in many places on campus.

“Who’s even in it?” asked Kevin Culver, a senior business major.

The 52nd Super Bowl is going to be a face off between the Philadelphia Eagles and the New England Patriots. The Patriots already have five Super Bowl wins. The Eagles have not won any Super Bowls, but have played in the Super Bowl twice. They received one of their Super Bowl losses from the Patriots.

UNI Dance Marathon (DM) is hosting a Super Bowl Watch Party at St. Stephen the Witness Catholic Student Center. It starts Sunday at 5 p.m., and it will charge a $5 admission fee. According to the event advertisement, there will also be board games, card games, Xbox consoles, bags and the Just Dance game for people to entertain themselves. Snacks and drinks will be provided, and Starbeck’s Smokehouse will provide mac and cheese and pulled pork sandwiches.

The campus ministry connected to Prairie Lakes Church, theRiver, is having a “Bowl Bash” on Sunday, also starting at 5 p.m.

“We put the Super Bowl game up on the screen in the church — so the big screens,” said Megan Kooker, a sophomore gerontology, social work and Spanish triple major.

“We bring all the couches in the church into one room,” Kooker said. “It’s just a time for students to be able to connect with each other, as well as watch the game together and enjoy food.”

The event is located at Prairie Lakes Church at 1907 Viking Road.

“It’s a good time where we want to bless students and invite them into the church to watch the game,” Kooker said.

According to Nielsen, Super Bowl LI was viewed by 111.3 million people last year. But that number falls short of overall viewership in recent years, according to an article from Fortune magazine’s website.

However, some students don’t have any big plans to watch the Super Bowl.

Mitch Leonard, a senior public relations major, said he is going to just watch the game from his dorm room.

Jake Manternach, a graduate graphic design major, has plans to watch the game with his roommate.

“Just at our house, [and] a few friends,” Manternach said.

Warren Kaaihue, a senior criminology major, will not be watching the Super Bowl this year because of the Patriots.

“I’m not watching the Patriots because I’m tired of watching them in the Super Bowl,” Kaaihue said. “Especially since my team lost to them last year.”

The Patriots won against the Atlanta Falcons in overtime with a score of 34-28. The loss was a shock to fans, as the Falcons held a lead of 21-3 at half time.

“It was heartbreaking for me,” Kaaihue said.

“I just have never ever liked the New England Patriots,” Kaaihue said. “Especially with their controversies.”

Kaaihue said that there has been an unprecedented amount of controversy surrounding the New England Patriots in the area of cheating.

But for some people, football isn’t even the focus of the Super Bowl. Kooker attended theRiver Bowl Bash her freshman year to primarily enjoy time with friends.

“I personally don’t care about football,” Kooker said. “I got to spend time with people who do and don’t, and we got to have a really fun time together.”