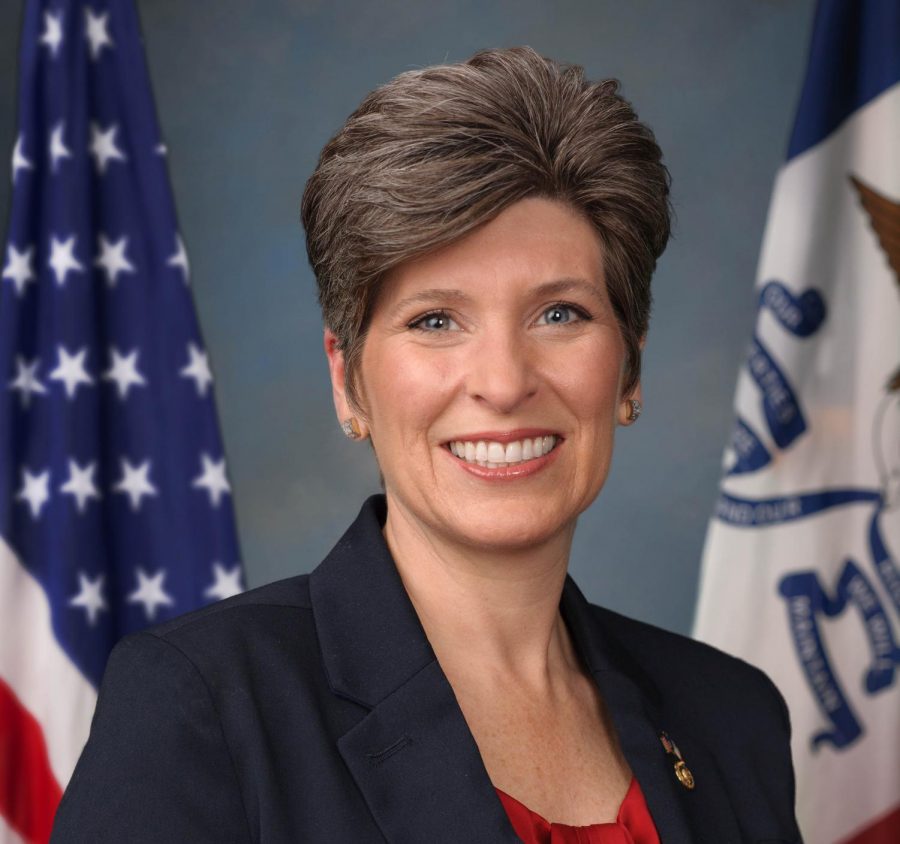 Editor’s note: the following letter to the editor was submitted by Steve Corbin, professor emeritus of marketing at UNI.

I’m sure you can answer this question: how many of America’s 27 million small businesses and 18,586 large-scale companies start their fiscal year without a budget? Answer:  zero.

With a 90 percent failure rate, Congress should not be surprised they’ve earned a 15 percent public approval rating.

Spending plans for the current fiscal year should have been completed by September of 2017.  For fiscal year 2018, we’ve already endured four budget stop-gap measures (i.e., continuing resolution), a fifth delay may occur in February and Sen. John Cornyn (Rep., TX) predicts March is when lawmakers will finally be able to agree on spending caps.

This means FY 2018, which began Oct. 1, 2017, could well be half over by the time Congress approves a final spending plan for the year.

The bipartisan organization Concord Coalition reports “the habitual use of these short-term spending measures reflects congressional failure on one of lawmakers’ most fundamental responsibilities. Beyond the embarrassment for lawmakers, however, continuing resolutions [have] created months of governmental chaos, long-lasting inefficiencies and wasted tax dollars.”

It’s long overdue we tell every legislator in office we will not support their re-election unless they work across-the-aisle and vote yes on the “No Budget, No Pay” bill that is supported by 81 percent of the public.

No Budget, No Pay dictates that if the appropriations process is not completed by Oct. 1, pay for members of Congress and their entire staff will cease.  Salaries would not resume until the appropriations are completed.  This action may change their habitual irresponsible behavior.

We should insist legislators support legislation on three other bills or we will purposely endorse their competitor to the office they currently hold: 1) Fiscal Responsibility Act, 2) Two-Year Budgets and 3) Long-Term Capital Budget.

Fiscal Responsibility Act, supported by 80 percent of Americans, would prohibit Congress from passing budgets that would increase the national debt as a share of the overall economy, except in cases of war, disaster or recession.

Three out of every five citizens support the concept of “Two-Year Budgets” whereby Congress would be required to implement a biennial budget process.

Congress would spend one year on appropriations, permitting them to focus their time on oversight activities the other year.  Successful companies employ a one, three, five and 10-year budgetary process.

Since Congress has proven, in statistically significant means, for 40 years they’re fiscally irresponsible, it’s time we insist they do their job.

We must let them know we’re serious and will vote for their opponent, even if we have to cross our preferred party line, which is a simple flip-of-the-switch away.