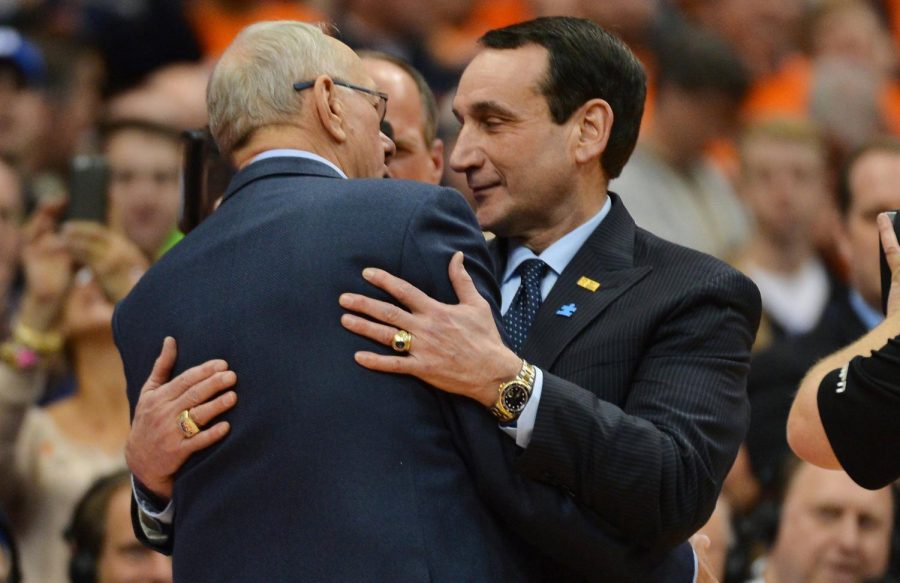 Just as fans prepare for another season of March Madness basketball excitement, gray clouds have rolled in and darkened the mood. Over the last several years, the Federal Bureau of Investigation (FBI) has conducted a probe in the NCAA with the intention of uprooting corruption and bribery within the governing body of American college sports.

The investigation focused on former NBA player agent Andy Miller,  along with his former partner Christian Dawkins and his sports agency ASM Sports. By monitoring and intercepting over 4,000 phone calls over the last year and tracing their financial reports, the FBI began to put together a case. In the last week, Yahoo! Sports managed to obtain access to several documents from this investigation. The documents released and published by Yahoo! Sports indicate that several highly prominent Division One men’s basketball programs may have violated NCAA rules recruiting players. Some of the schools mentioned include “blue blood” national powerhouse teams such as Duke, North Carolina, Michigan State, Kansas and Kentucky.

The Cyclones down the road at Iowa State are named in these documents, as well as UNI’s former Missouri Valley Conference rivals Wichita State and Creighton. Early reports from these documents indicate that these schools potentially provided extra benefits to star basketball players and/or their families to ensure that they would sign to play for their program.

If proven true, these schools could face serious repercussions to their programs.

“These allegations, if true, point to systematic failures that must be fixed and fixed now if we want college sports in America,” said NCAA President Mark Emmert in a statement he released last Friday. “Simply put, people who engage in this kind of behavior have no place in college sports. They are an affront to all those who play by the rules.”

Of all the accused schools, the biggest to be named to this point is Arizona. Head coach Sean Miller did not coach the Wildcats’ game at Oregon last Saturday. Probe documents indicate from a wiretapping of Miller that the program had planned to pay five-star recruit DeAndre Ayton up to $100,000 to play at Arizona.

The NCAA defines these extra benefits that were allegedly being offered by these programs as “any special arrangement by an institutional employee or an athletics representative to provide a prospect or a student-athlete (or the prospect or student-athlete’s relatives or friends) with a benefit not expressly authorized by NCAA legislation.” Examples of these kinds of benefits include discounts, free food, presents and, of course, money. The debate of whether college athletes should be paid or not has raged on for years, with some arguing that student-athletes should be paid for bringing in revenue to college athletics.

Others argue that colleges are not meant to be a place for athletes to earn money and that, college is the place to earn an education and prepare for the future.

If the allegations of these extra benefits are true, the implications could be disastrous for college sports. Universities could be at risk of heavy financial penalties, postseason bans and even potential firings of staff for a lack of institutional control of their programs.

For example, one of the biggest college men’s basketball scandals occurred in the early 2000s when the University of Michigan men’s basketball team was stripped of its NCAA tournament runner-up statuses from 1992 and 1993, as well as their 1997 NIT and 1998 Big Ten Tournament championships, all from accepting extra benefits from a university booster. As the conference and national tournaments quickly approach, this cloud of shady dealing is expected to linger over the world of college basketball for the remainder of the season, and likely into the next.