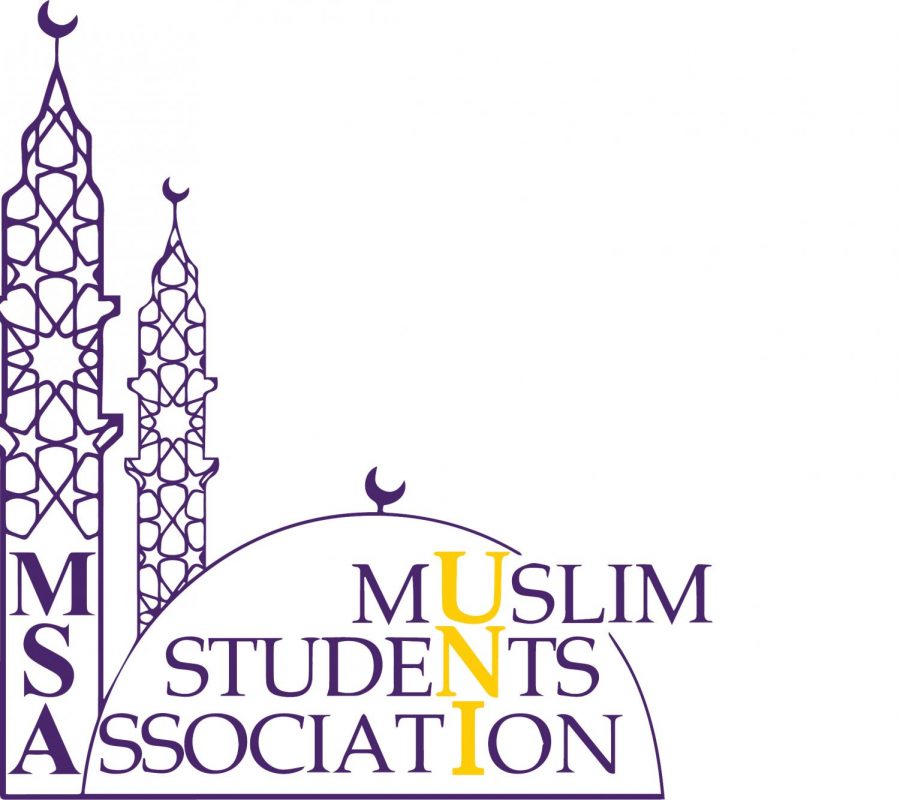 The Muslim Student Association will host the interfaith lecture this Thursday at 5 p.m. in Maucker Union Ballroom.

In a world of vast diversity, the UNI Muslim Student Association (MSA) aims to unite people from different identities to be “Stronger Together.”

This Thursday, March 29 at 5 p.m. the organization will be hosting an interfaith dialogue between a rabbi, a pastor and an imam, each of whom will gather in the Maucker Union Ballroom to lead a discussion about the three Abrahamic faiths they represent.

Partnering with various community and campus organizations, sponsors and donors, MSA plans to provide a space for open dialogue about religion.

Nadir Khan, vice president of MSA, said the event seeks to highlight the similarities people share while celebrating their differences in identity.

According to Khan, MSA’s mission as a student organization is “to promote diversity on campus.”

“I don’t think it is wrong to say that there are only three big groups here on campus that show a lot of diversity, and MSA is one of them,” Khan said.

Expecting a crowd of over 250 people, leaders of MSA said their main objective for the evening is to bring community members from different backgrounds together.

“There is no political agenda, no political strings attached; it is actually really coming from our hearts,” said Shehreen Iqtadar, president of MSA. “I personally look at it like a community service kind of thing.”

Iqtadar said the event is not a place for debate or an interrogation from one faith group to the other.

“I put dialogue in the title because we do not intend to reach a conclusion of ‘this is right and this is wrong,’” Iqtadar said.

MSA has had a presence on UNI’s campus for over 15 years, according to Khan. He said their current membership is active and full of diverse individuals even within the group.

As a student organization dedicated to providing students, faculty and the community with a place to discuss their differences safely and respectfully, MSA promotes unity through curiosity.

According to Iqtadar, talking about identity and providing different perspectives helps people learn the importance of diversity, while also encouraging them to find pride in their own.

“It’s about bringing community together and being stronger together,” Iqtadar said. “To see we do have differences, but we all have individual identities and we should respect our identities.”

The three faith leaders serving as panelists at Thursday’s dialogue will be: Rabbi Rebecca Kushner from Sons of Jacob Synagogue in Waterloo, Reverend David Glenn-Burns of Three House in Cedar Falls and Mohammed F. Fahmy, an imam from Al-Noor Islamic Center in Waterloo.

Serving as a moderator between the three faith leaders and audience members is MSA advisor, Cara Burnidge. Burnidge is an assistant professor of religion in the department of philosophy and world religions.

The dialogue, set to run until 7 p.m., will be available to view online through a video livstream feed to MSA’s Facebook page.

For all in attendance, MSA is providing food through UNI Catering. The menu features Halal chicken, cookies and refreshments.

More information about the event is posted on their Facebook page, along with video interviews of the evening’s guest speakers.