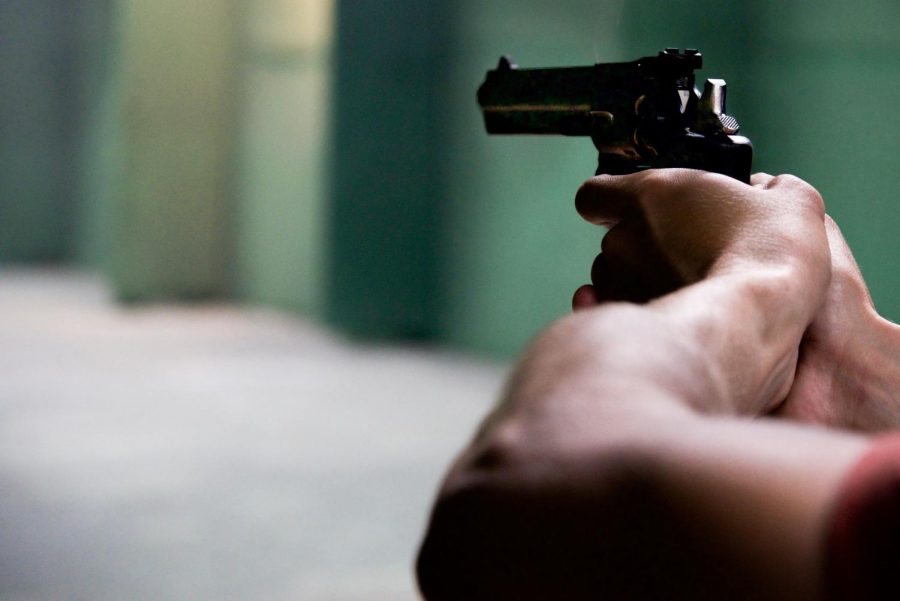 We, as a society, need to stop teaching men that they are entitled to women.

With a task as huge as this, it will take all of us to undo years upon years of this horrific lesson we inadvertently teach young men.

You may be asking: Albie, this has been a problem for quite a while now; why did you decide to talk about it now?

Well frankly, I’m sick and tired of violence against women being justified or engaged in because the man was in a relationship with her, or because he was upset she broke off the relationship.

Sadly, the death and injury associated with toxic masculinity, and the violence that stems from it, is only going up.

Shortly after the shooting began, the school resource officer, Deputy First Class Blaine Gaskill, quickly responded and shot Rollins to prevent him from continuing to harm other students. Rollins was pronounced dead a few hours later at a local hospital.

Barnes was shot in the thigh and released from a nearby hospital the next day. Unfortunately, Willey didn’t recover from the shooting.

According to The Washington Times, on Thursday, March 22, Melissa Willey, the mother of Jaelynn, shared that Jaelynn was brain dead, and the family had chosen to take her off of life support. Later that evening, Jaelynn passed away, surrounded by family members.

While news sources have made no connection between Rollins and Barnes, according to an article from CNN, local police discovered that Rollins had a “prior relationship which recently ended.” Ending a relationship with someone shouldn’t put you in physical danger, especially in a place where you are meant to be safe, such as school.

This shooting is an example of why our society needs to work on the way we depict women and how we teach men to treat women, especially during and after a meaningful relationship.

A young woman should not have had to lose her life for us to examine the way we are conditioning the young men in our society to treat women poorly, but let’s not let our past reflect our future — let’s learn from it.

What can you do? Hold the men in your life to a standard. Do not let the men you know tear down women because they rejected them, broke up with them or proved them wrong.

Show young children in your life stress-coping and anger-coping strategies, so they are less likely to let anger and stress dictate their actions. Normalize the idea that boys and men can be sensitive, caring and emotional.

Most importantly, listen. Listen to your friends and be there for them when something hard like a break-up hits them.