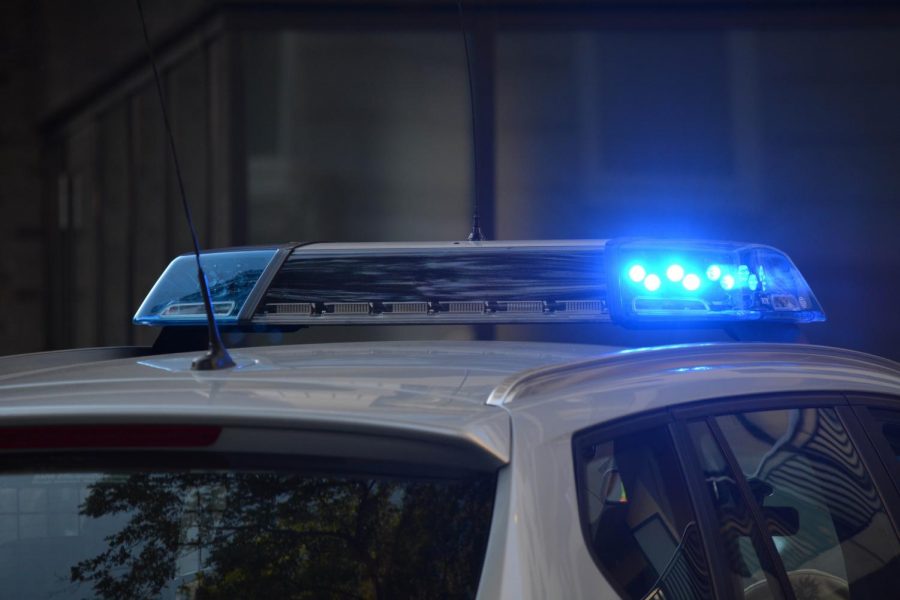 Salamoni and Lake, two white officers in Baton Rouge, Louisiana, are responsible for the 2016 shooting death of 37-year-old Alton Sterling.

On Tuesday morning, Louisiana’s Attorney General, Jeff Landry, announced that the two officers will not face any charges.

For a multitude of reasons, this decision comes as no surprise. Among these reasons is the fact that out of 10,000 police-involved shootings between 2007 and 2017, only five officers were incarcerated after killing a black civilian.

And three of those five officers were convicted for the same case (murdering a 92-year-old woman).

It does not matter because American law enforcement has always been a tool of hegemonic classes used to preserve their status and social norms.

It does not matter because these white officers will always hide their skittish, racist tendencies by convincing juries that are comprised of their white peers (if there’s even a trial) that the officer “feared for their life.”

We say black lives matter because the consequences of having a black identity are real and they are inescapable. Say their names; say their lives matter.